Turkey is set to be added by Formula 1 to its current 13-race schedule as Istanbul Park and... The post Turkey set be confirmed as additional 2020 F1 round appeared first on F1i.com. 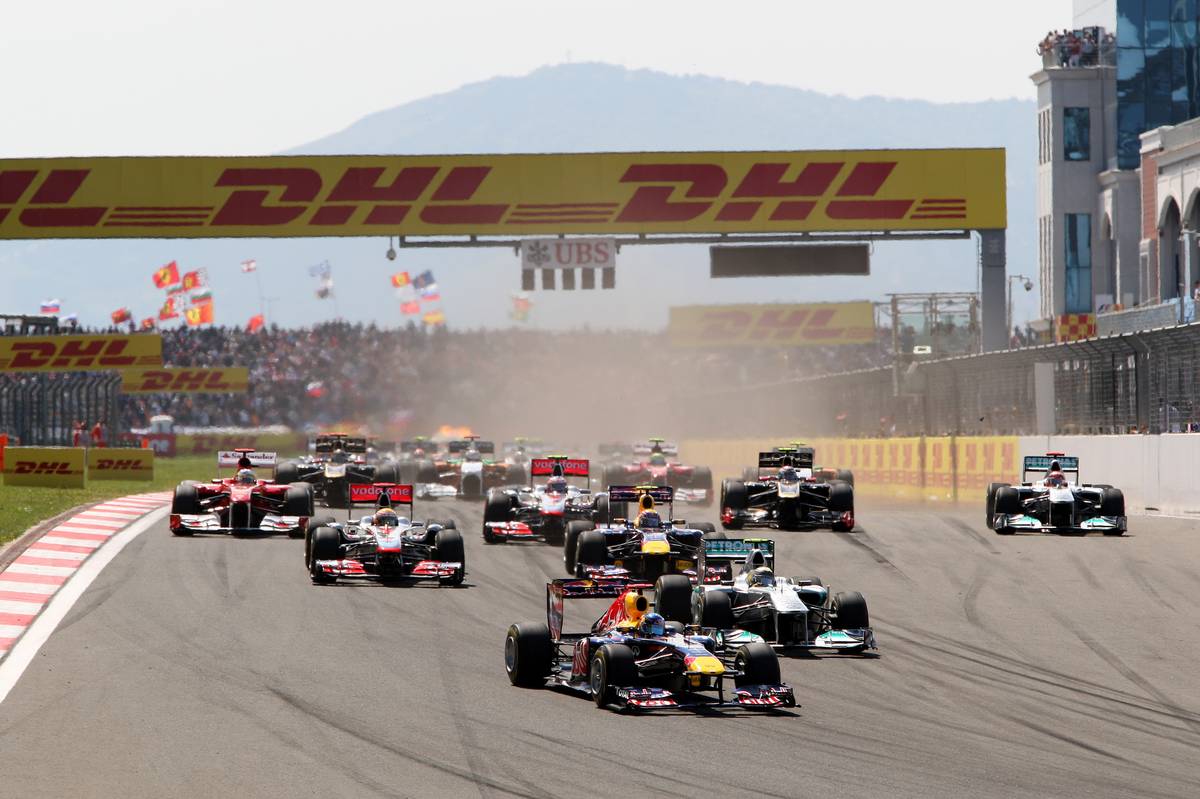 Turkey is set to be added by Formula 1 to its current 13-race schedule as Istanbul Park and F1 finalise the venue's contract.

A firm date has yet to be confirmed but the Turkish Grand Prix will likely take place on November 15, or two weeks after the Emilia Romagna Grand Prix at Imola.

F1's disrupted 2020 season has forced the sport's chiefs to rebuild a calendar that considers in priority the logistics and constraints linked to various countries' coronavirus measures.

Such an approach has led F1 to privilege venues on the European continent while Turkey's logistics remain reasonable.

Liberty Media had hoped to salvage rounds in China and Vietnam but the two countries' respective situations regarding the COVID-19 pandemic will likely force promoters to scrap their events.

Istanbul circuit - a track often praised for representing one of Hermann Tilke's best efforts - enjoyed a seven-year presence on the F1 calendar from 2005 to 2011, with the 5.3km track serving as the backdrop during that period to many exciting races.

Turkey's event is expected to be followed by a double-header in Bahrain on November 29 and December 6, and F1's finale in Abu Dhabi on December 13, bringing the total number of championship rounds for 2020 to 17, a tally that is within F1 CEO Chase Carey's initial forecast of 15 to 18 races.

A 17-race calendar would also put to rest F1's financial concerns linked to its TV deals, with a minimum of 15 races required for the all-important contracts to be paid in full by broadcasters.

Lewis Hamilton, Sebastian Vettel and Sergio Perez are the only drivers on the grid to have competed in F1 at Istanbul Park, while several other drivers have raced in the junior categories in Turkey.

"I don’t know if it’s coincidence, or if they’re just choosing them because they’re the ones that are open to races.

The post Turkey set be confirmed as additional 2020 F1 round appeared first on F1i.com.