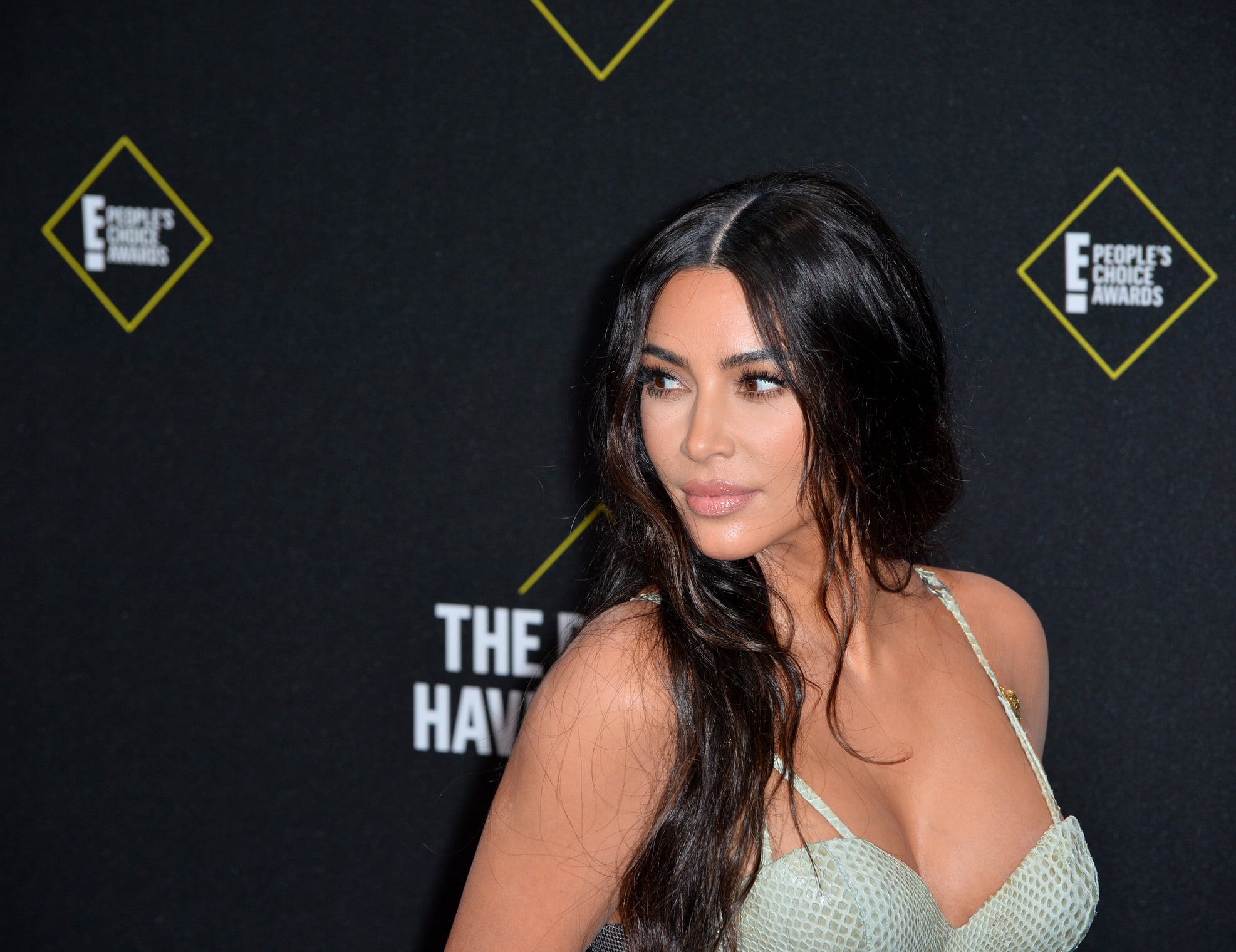 Responding to a US Senate bill, passed nearly 18 months ago condemning the Armenian genocide, Turkey’s parliament has passed a unanimous resolution condemning the Kardashian family for crimes against humanity.

“The real Armenian Genocide is the one that these sisters are committing against world culture and common decency,” the resolution stated. “We can no longer ignore the suffering of countless victims, who have lost countless hours of their lives watching those stupid shows.”

The bill called for a moment of silence for all Turkish youths who were influenced by Keeping Up With The Kardashians, Kourtney and Kim Take New York, or Khloe and Lamar. The bill also officially recognized rapper and soon-to-be divorcé Kanye West as a victim of genocide.

“The Westerners try to scold us for allowing the Armenians to voluntarily leave a century ago,” Turkish President Recep Tayyip Erdogan told The Mideast Beast. “But after seeing the behavior of this typical Armenian family, can you really blame us?”

Part-Time Employee Amongst First To Get Vaccine

Chelsea accused of match-fixing after conceding 3 in West...