For those of you playing at home, on Wednesday (June 24), Twenty One Pilots posted a seven-minute clip explaining the original story of the "never-ending" version of their "Level of Control" video.

For all of you who are new here, Twenty One Pilots want to help. After fans almost immediately cracked the code to figure out how to upload their videos for the new “never-ending” visual for “Level of Concern,” the Ohio duo posted a nearly seven-minute clip on Wednesday (June 24) to explain the process to the rest of us.

“Recently our dads were asking what the heck was going on with those codes,” Tyler Joseph and Josh Dun tweeted along with a link to the video explainer. According to the clip, it all started on June 10, when the pair uploaded a short video teaser that included a seemingly incomprehensible string of letters and numbers (LOC-061-220-2012P), which, when you deciphered it, merely referred to the title of the song, that days’ date and noon.

The Clique was initially confused, then they started digging, speculating that they could be coordinates leading to another live session, but then quickly cracking the puzzle and tuning in on the 12th, when the stream went live on the band’s YouTube channel for 24 hours. The stream’s description lead to a new website (usb.twentyonepilots.com), a reference to the ubiquitous “LOC” USB drive that has shown up multiple times since the song’s release.

There were also four codes that showed up during the livestream, which you had to enter on the new site to unlock a drive, with each code unveiling a puzzle piece to decode the next drive, etc. In all, there were 20 drives to unlock, each one harder than the last. Clique members collaborated to decipher the weird pictures and coordinates, with the 20th code taking them to a new site where they could upload their own footage… to be part of the first-ever never-ending video.

So there you have it. That’s why every time the video stars over it features new clips uploaded by the intrepid 21P travelers.

Watch the explainer video and the never-ending version below.

Michael Bolton Singing Excerpts From John Bolton’s ‘The Room Where It Happened’...

Michael Bolton Singing Excerpts From John Bolton’s ‘The Room Where It Happened’ on ‘Late Show’? Sure, Why Not? 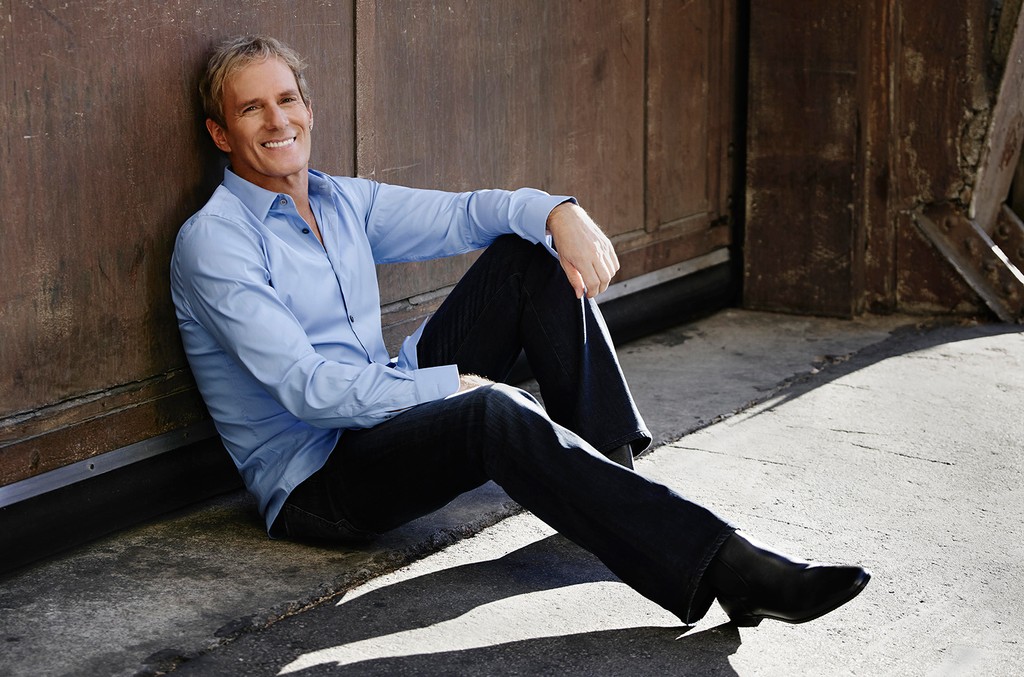 Call it the Battle of the Bolton. Or Maybe Bolton Squared. Either way, on Wednesday night (June 24), The Late Show invited crooner Michael Bolton on to sing excerpts from the new White House tell-all The Room Where It Happened by former National Security Advisor John Bolton and the results were… hilarious. But also terrifying.

In a bit they called “Bolton Sings Bolton,” the legendarily coiffed singer emoted such pop classic lines as “Trump begged President Xi to buy soybeans/ To help him win re-election” over tasteful acoustic guitar. Among the other smash hits on the fake Audible collection are: “Trump formed a pattern of fundamentally unacceptable behavior/ That eroded the very legitimacy of the presidency.”

And who could forget that summertime banger, “Pompeo sent me a note about Trump/ That said, ‘he’s so full of s–t.'”

Check out the clip below.

Neumos in Seattle, in a Pandemic: ‘We’re All Staying a...