Two brothers are dead after the van they were in collided head-on with a ute south of Adelaide. 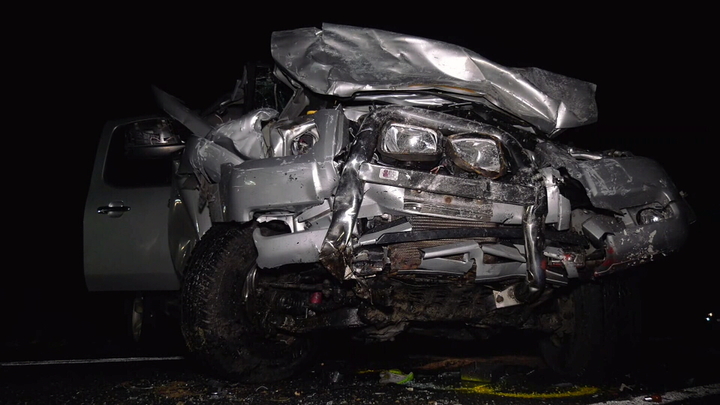 Two brothers have died in a head-on car crash south of Adelaide.

The siblings, aged 28 and 31, were in a van that collided with a utility on Victor Harbor Road at Mount Jagged about 4pm on Saturday.

They died at the scene, bringing the total lives lost on South Australian roads so far this year to 41.

"It's too early for me to be able to make a specific comment about the cause," Police Commissioner Grant Stevens told reporters on Sunday.

The crash had dealt a devastating blow to the family of the men, Mr Stevens said.

A 49-year-old woman from Hallet Cove who was driving the ute was airlifted to the Flinders Medical Centre with non-life-threatening injuries.

Major crash investigators are urging anyone who saw the crash or the vehicles prior to the collision to contact them.

At least 46 people have reportedly died in a riot at the Los Llanos Penitentiary in the Venezuelan state of Portuguesa. 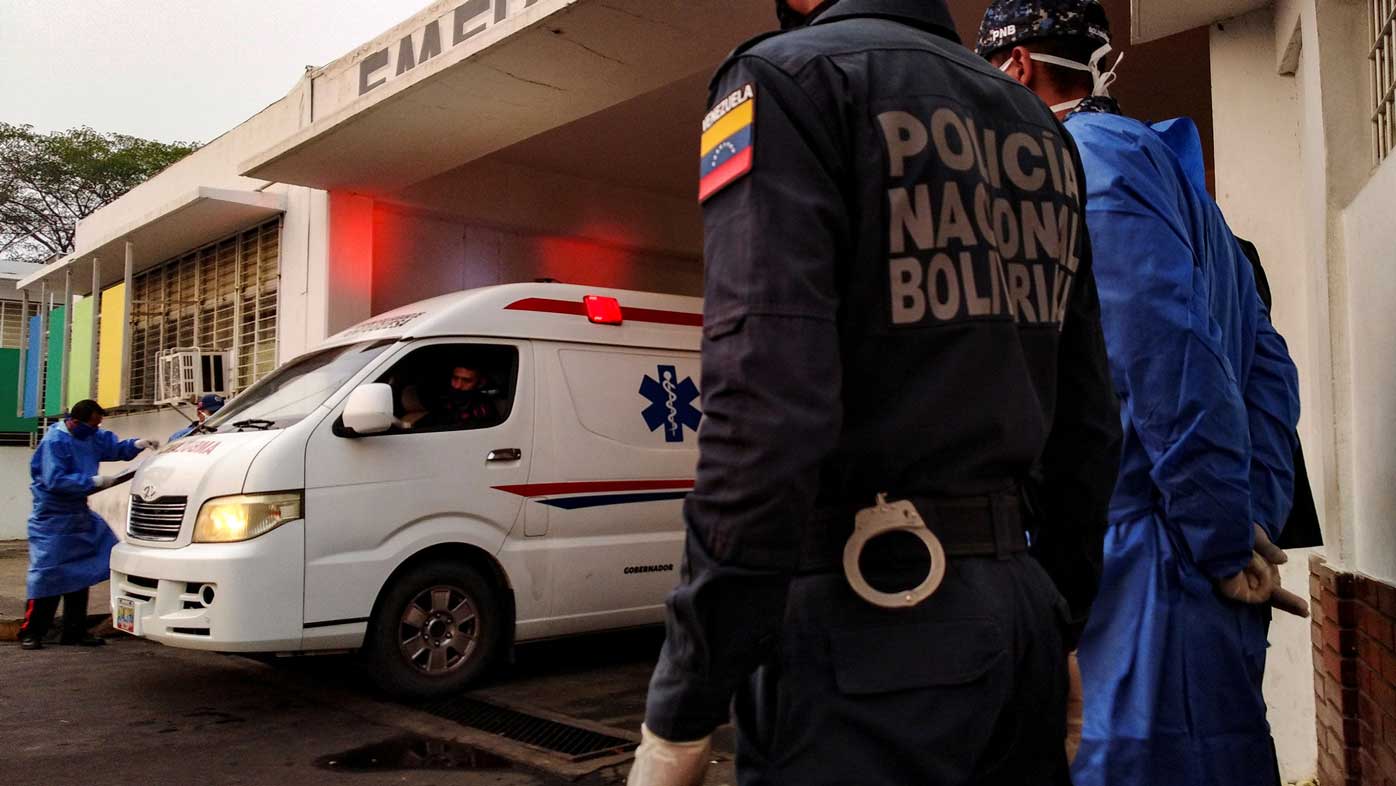 At least 46 people have died in a riot at the Los Llanos Penitentiary in the Venezuelan state of Portuguesa, according to an opposition lawmaker from the area.

Dozens of others were also injured in the riot that began during an alleged escape attempt, National Assembly representative for Portuguesa Maria Beatriz Martina told CNN.

Ms Martina said a grenade exploded during the attempted escape, causing injuries to at least one officer.

The prison's director, Carlos Toro, is among those injured, according to the non-governmental organisation Venezuelan Prisons Observatory, which works to improve human rights for prisoners, according to its website.

The Ministry of Penitentiary Affairs and Ministry of Information have yet to respond to CNN's request for comment.