Two more Victorian Police Officers have been suspended following the leaking of photos of former AFL player and coach Dean Laidley while he was in custody. 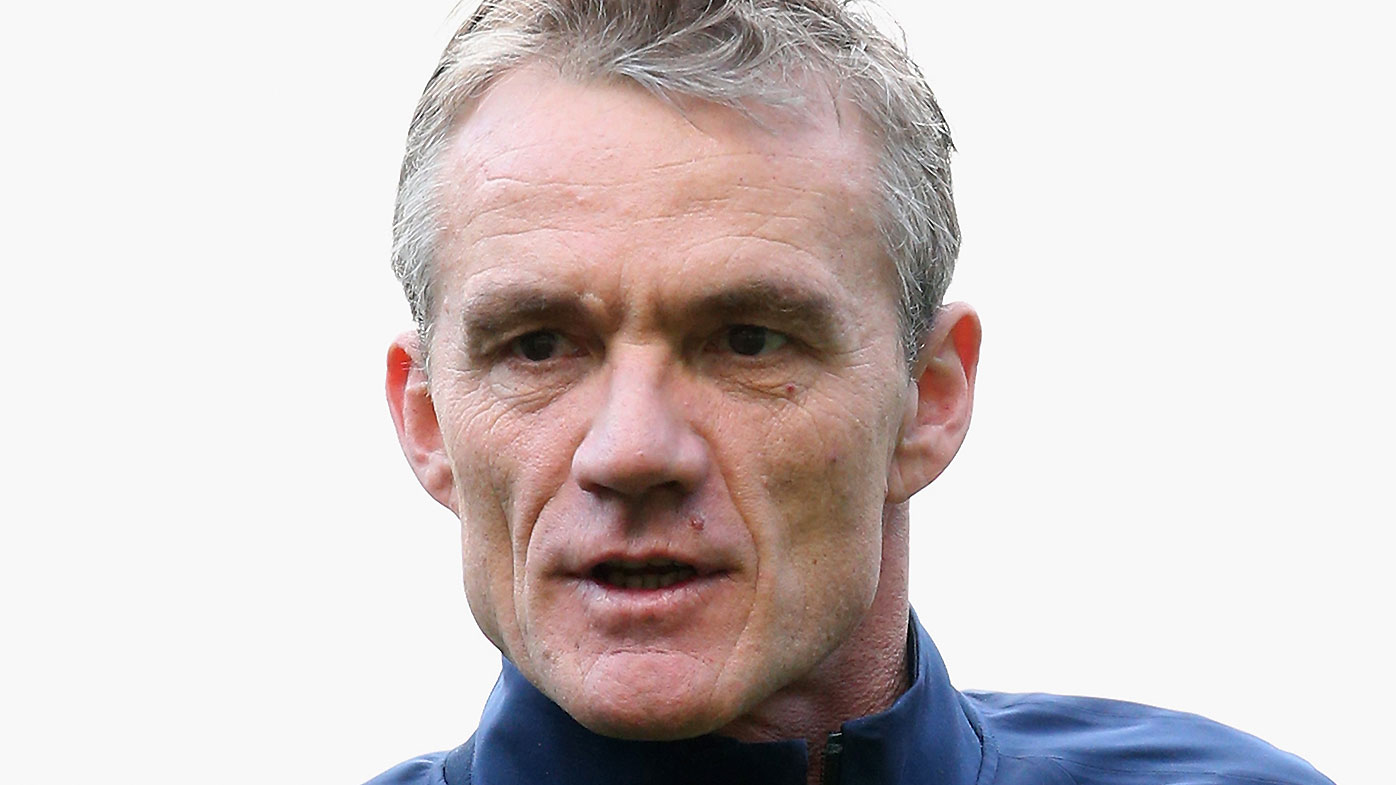 Two more Victorian Police Officers have been suspended following the leaking of photos of former AFL player and coach Dean Laidley while he was in custody.

The Independent Broad-based Anti-corruption Commission will conduct a probe into "the unauthorised disclosure of a person's private information at St Kilda Police Station", referring to the two leaked images of the 53-year-old inside a police station interview room.

Two senior constables have already been suspended over the incident, implicating a total of four officers in the investigation.

IBAC commissioner Robert Redlich QC says the probe would look at "any underlying cultural issues, and how they can build on their work with the LGBTIQ community and ensure their officers have proper regard to human rights".

"Addressing any such cultural issues and improving police training will be fundamental to ensuring this type of behaviour is simply not tolerated and doesn't happen again," he said on Friday.

Laidley is charged with offences including stalking after his arrest outside a St Kilda home on Saturday night. 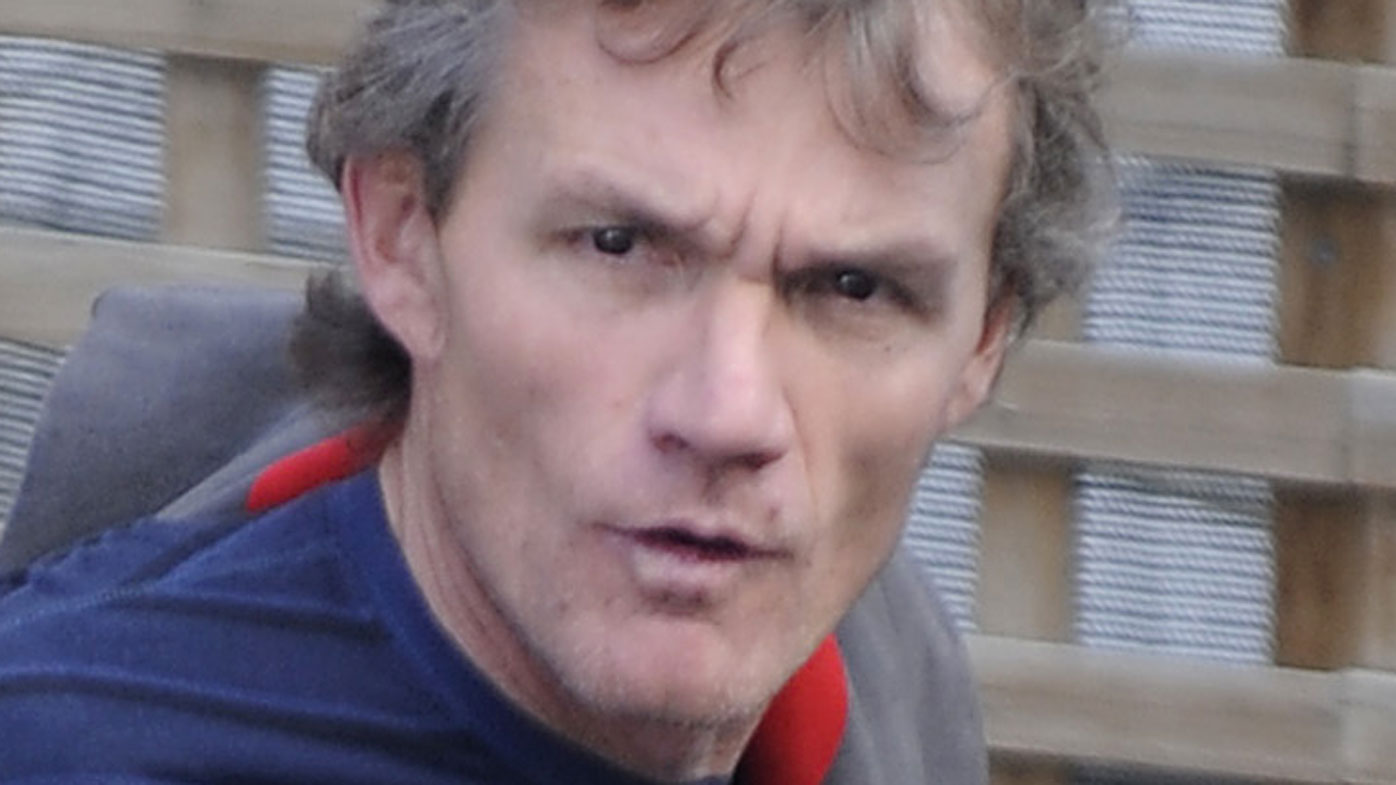 He was remanded in custody after appearing in Melbourne Magistrates Court on Sunday.

He is expected to ask for bail during a second appearance on Monday.

Deputy Police Commissioner Shane Patton labelled the leak "appalling" after the pictures, including one of Laidley in a blonde wig and dress, appeared on the front pages of the Herald Sun and the West Australian.

The suspended officers are expected to be charged with accessing police information without authorisation.

Australian Lawyers for Human Rights condemned the behaviour of the officers who distributed the photos of Laidley in custody.

Scott Morrison has announced that gyms, pools and boot camps will be able to resume services as part the government's 'Roadmap to a COVIDSafe Australia'. Prime Minister Scott Morrison has announced that some gyms, pools and boot camps will be able to resume services as part of 'Step One' and 'Step Two' of the government's 'Roadmap to a COVIDSafe Australia'.

After a national cabinet meeting with all the state and territory leaders on Friday, Mr Morrison revealed the highly-anticipated plan to slowly get the Australian economy going again by re-opening businesses in three phases.

"We cannot allow our fear of going backwards to stop us going forwards," the Prime Minister said.

In 'Step One' outdoor gyms will be able to reopen with up to 10 people attending, as well as boot camps, but "no indoor physical activity including gyms".

Pools are listed to be able to operate again in 'Step One' and 'Step Two' "with restrictions".

In 'Step Two', indoor gyms with up to 20 people can operate again.

Barre classes and saunas are scheduled to reopen as part of 'Step Three' of the Roadmap.

Indoor gyms with more than 20 people will also be part of 'Step Three'. 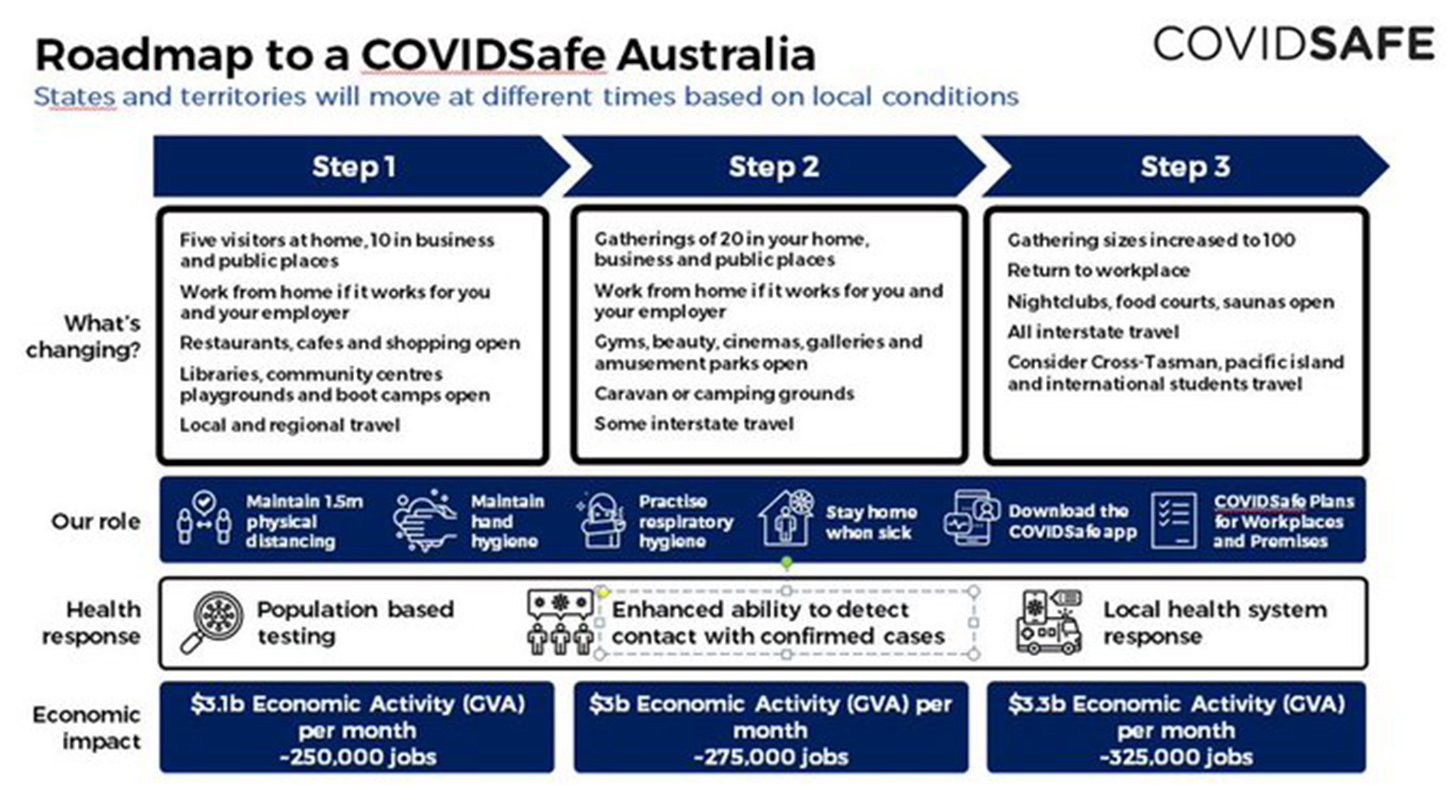 The timeline on when each of the three steps would be achieved is still unclear, but Mr Morrison indicated the goal is to get a "COVID-safe economy by July this year".

"We'll review progress of our plan every three weeks," the Prime Minister said.

"Moving on these steps will take some preparation. Movement from one step to the next will require meeting certain criteria. "The reason you've got three steps... we could've released just one step today, given that steps two and three still have more definition to go into them.

"But it's important that gyms know they're next cab off the rank. They need to know that because they need to prepare for it." 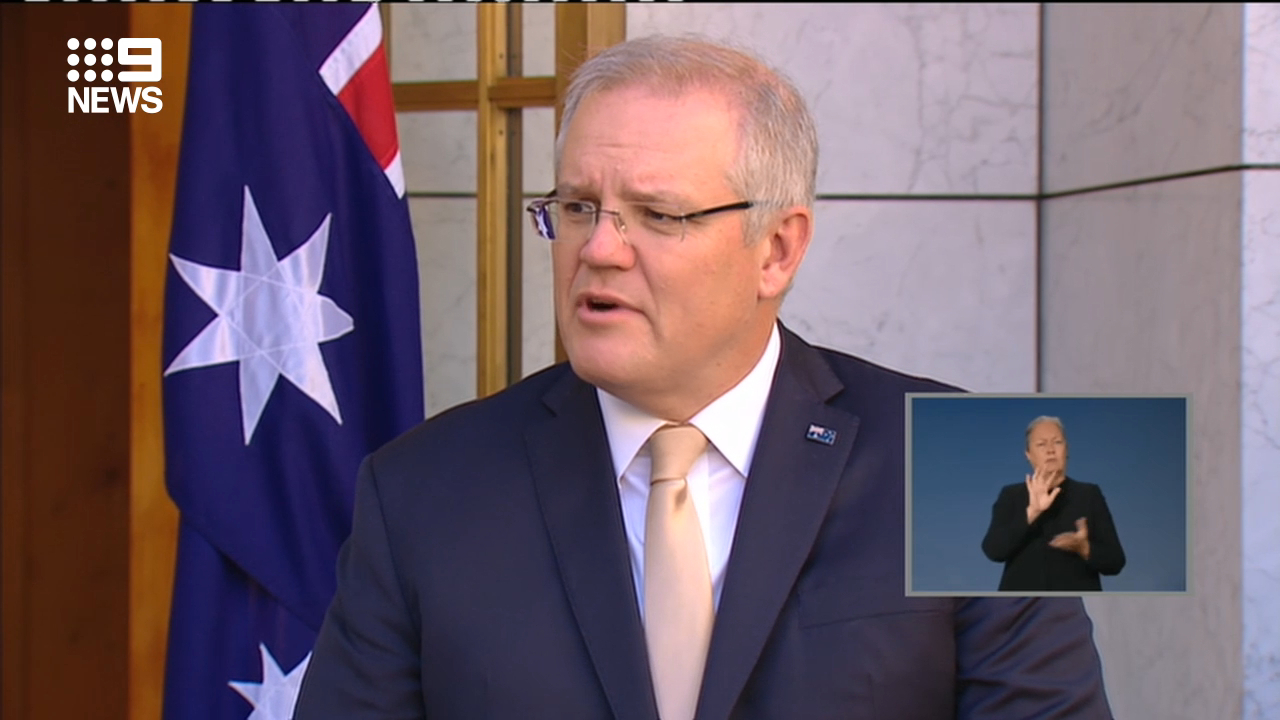 The key will be the government's "testing, tracing and tracking" efforts but Chief Medical Officer Professor Brendan Murphy warned that caution will still be necessary.

"The virus is still there, it's still in our community," he said.

On reaching the end goal of 'Step Three', Professor Murphy said "a lot of discussion is to be had before we can define that properly".

Some gyms, beauty parlours (upto 20 people
Gatherings of 20 in your home, business and public places
Caravan or camping grounds open
Some interstate travel