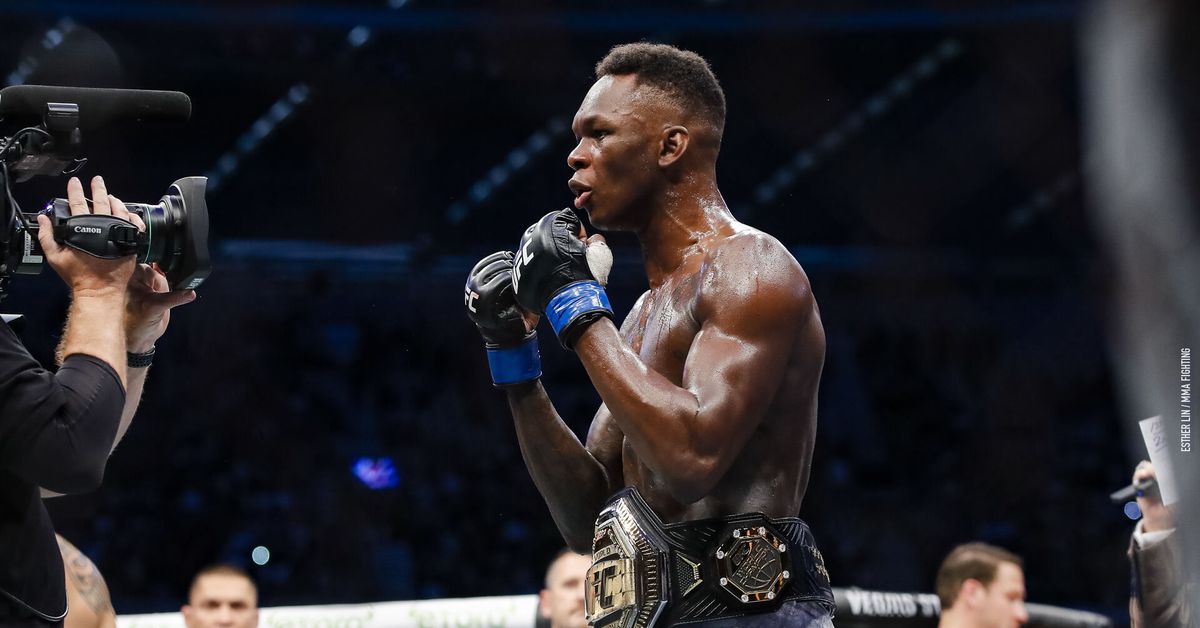 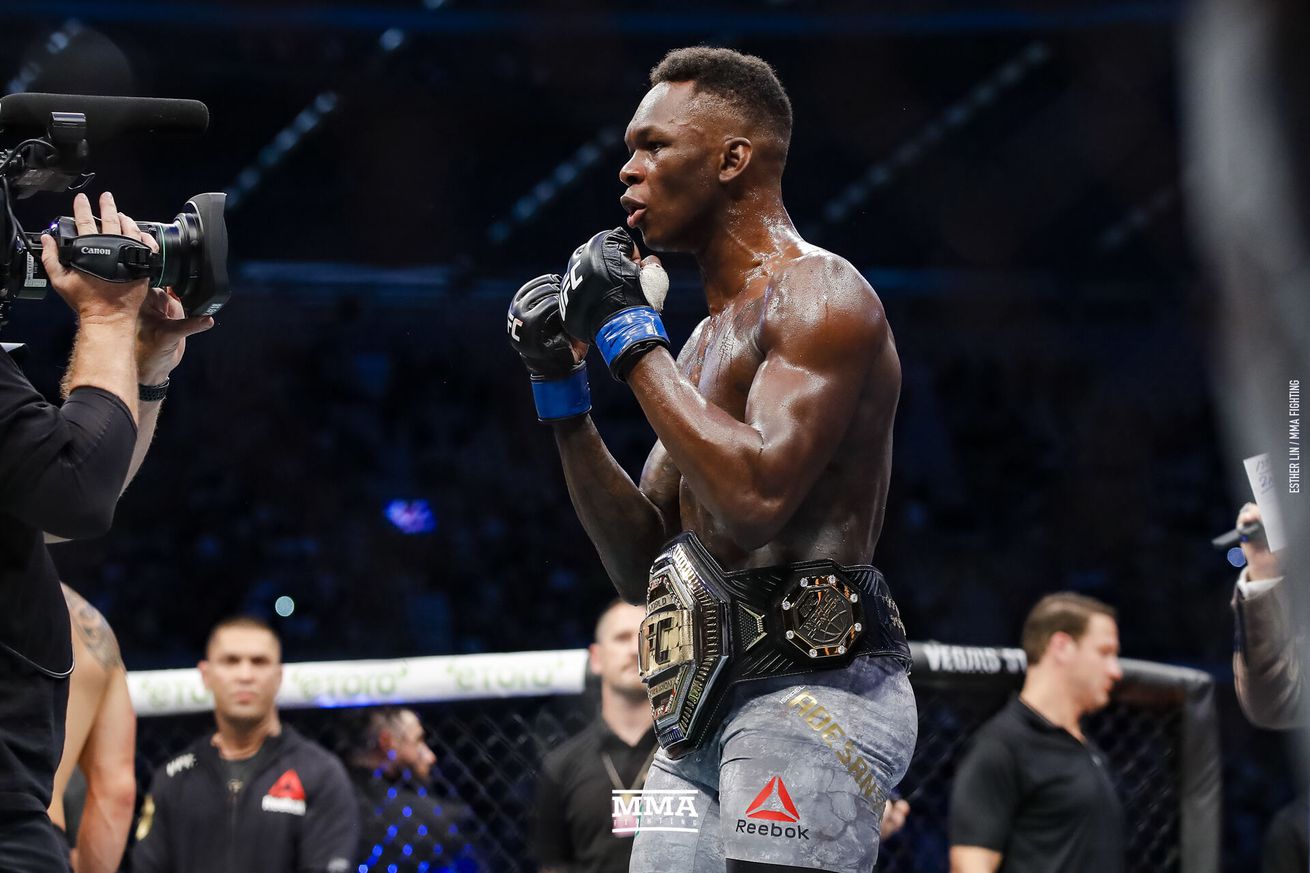 The UFC is returning to Fight Island.

After weeks of speculation, the promotion officially announced plans to return to Yas Island in Abu Dhabi starting with UFC 253 on Sept. 26, which features a middleweight title fight main event as Israel Adesanya takes on Paulo Costa.

A new light heavyweight champion will also be crowned that night as Dominick Reyes faces off with Jan Blachowicz in the co-main event for a vacant title.

Following UFC 253 on Sept. 6, the next card takes place on Saturday, Oct. 3, a show headlined by former bantamweight champion Holly Holm taking on Irene Aldana in the main event.

The second run on Fight Island will end on Oct. 24 with the highly anticipated lightweight title unification bout as Khabib Nurmagomedov clashes with Justin Gaethje in the main event of UFC 254.

That card will feature a much earlier start time with the pay-per-view main card kicking off at 2 p.m. ET in the U.S. with the early prelims starting at 10:15 a.m. ET.

Here’s the full line up along with start times for the cards as announced by the UFC on Thursday.

UFC on ESPN 15 in Tweets: Pros react to Frankie Edgar’s...