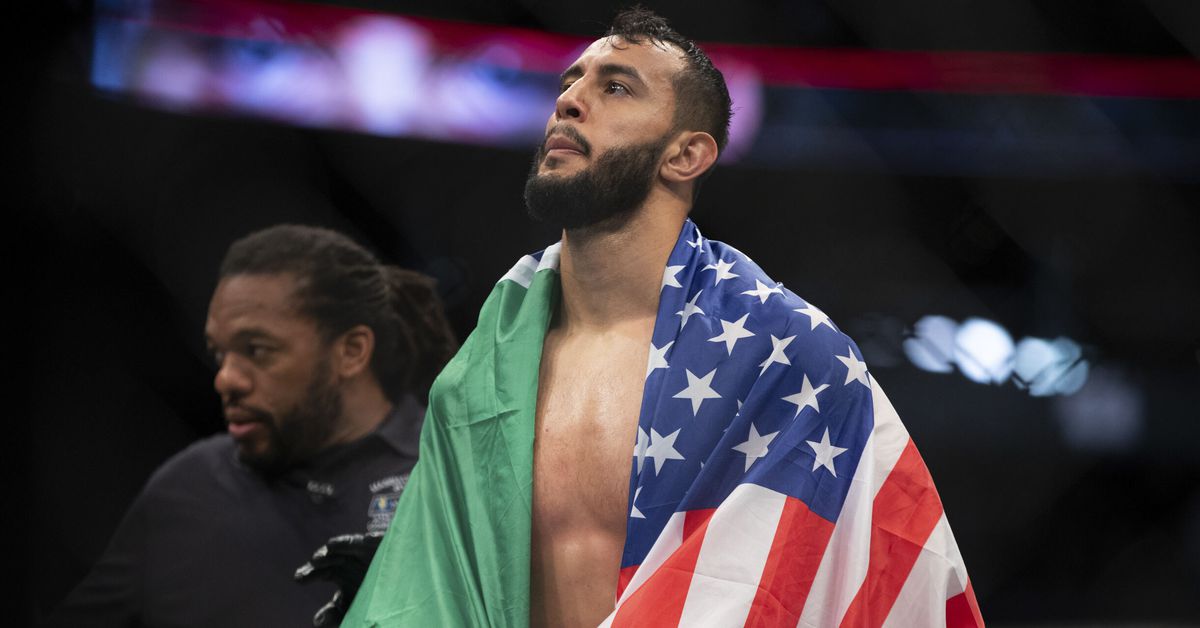 The light heavyweight title picture could soon be shaken up.

The poster for their headlining matchup was released Tuesday.

Opening May with some .

Reyes (12-2) is coming off of the first two losses of his career, a close decision loss to then-champion Jon Jones at UFC 247 and a second-round TKO loss to Jan Blachowicz in a vacant light heavyweight title bout at UFC 253. Now he has to deal with the surging Prochazka, a former RIZIN champion who has won 11 straight fights.

ONE champion Christian Lee: ‘I do believe that I am the best lightweight fighter...

Anthony Smith reveals his leg is ‘not good at all’ after...

Kamaru Usman: Colby Covington fight could be ‘best and...