UK aiming to double the value of trade with India by 2030. 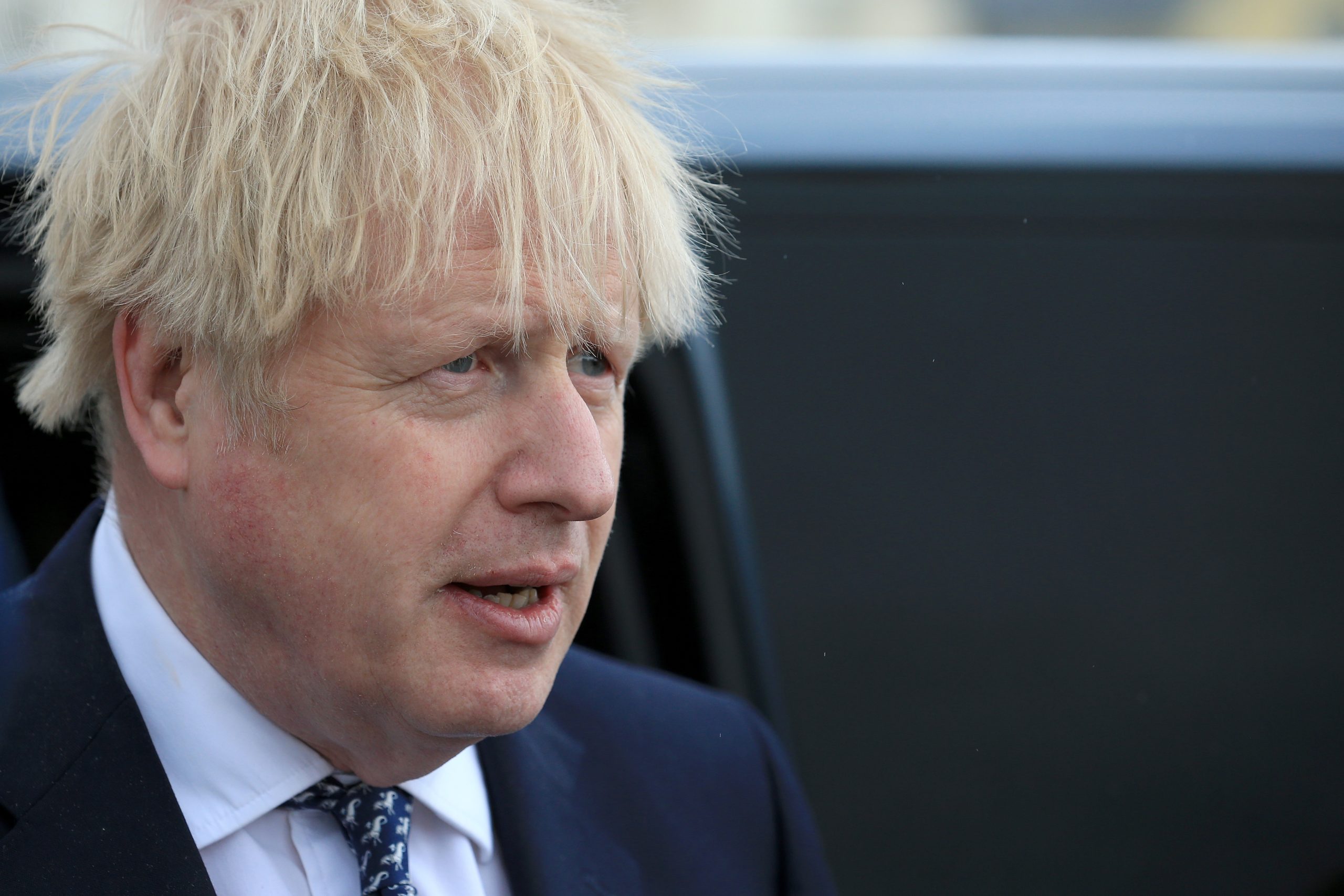 British Prime Minister Boris Johnson affirmed plans to strike a future trade deal with India ahead of virtual talks with his counterpart Narendra Modi on Tuesday. The two will also announce £1 billion in bilateral investments.

The meeting Tuesday afternoon will see the two leaders agree to an Enhanced Trade Partnership with plans for it to be a stepping stone to a U.K.-India Free Trade Agreement.

By 2030 “we will double the value of our trading partnership with India and take the relationship between our two countries to new highs”, Johnson said. Two-way trade between the countries sits at £23 billion annually and the boost, he added, will come from the new partnership agreed today “and a comprehensive Free Trade Agreement”.

India is investing some £533 million into the U.K. economy in sectors like IT and health care, with more than a third expected for low-carbon projects. The investments are expected to create more than 6,000 jobs.

British businesses have also struck £446 million worth of deals in India, including CMR Surgical’s export of its “Versius” surgical robotics system.

Nontariff barriers on medical devices and fruit will be lowered as part of the partnership agreement struck Tuesday. Britain’s food and drink, life sciences and service sectors are expected to benefit immediately.

Why you shouldn’t book your summer holiday just yet

Belgium to begin relaxing coronavirus restrictions on May...