The UK's economy is crumbling under the strain of the coronavirus lockdown and government borrowing is soaring to the highest levels in peacetime history.

The UK's economy is crumbling under the strain of the coronavirus lockdown and government borrowing is soaring to the highest levels in peacetime history.

Prime Minister Boris Johnson, recuperating at his country residence after being seriously ill with COVID-19, is facing criticism from opposition politicians and some epidemiologists for reacting too slowly to the novel coronavirus outbreak.

Ministers are already struggling to explain high death rates, limited testing and shortages of protective kit, and the grim reality of the damage to the world's fifth-largest economy hit home on Thursday.

Bank of England interest-rate setter Jan Vlieghe said the damage was worse than anything Britain has experienced in the past hundred years at least.

"We are experiencing an economic contraction that is faster and deeper than anything we have seen in the past century, or possibly several centuries," Vlieghe said.

The recovery, he said, was unlikely to be swift.

The IHS Markit/CIPS Flash UK Composite Purchasing Managers' Index (PMI) fell to a new record low of 12.9 from 36.0 in March - not even close to the weakest forecast in a Reuters poll of economists that had pointed to a reading of 31.4.

The UK will issue STG180 billion ($A348 billion) of government debt between May and July, more than it had previously planned for the entire financial year.

The country's debt mountain exceeds $US2.5 trillion ($A3.9 trillion) and its public sector net borrowing could reach 14 per cent of gross domestic product this year, the biggest single year deficit since World War II.

A Reuters poll of economists on Thursday pointed to a roughly 13 per cent contraction in economic output in the current quarter, which would be the largest since records began after World War II. 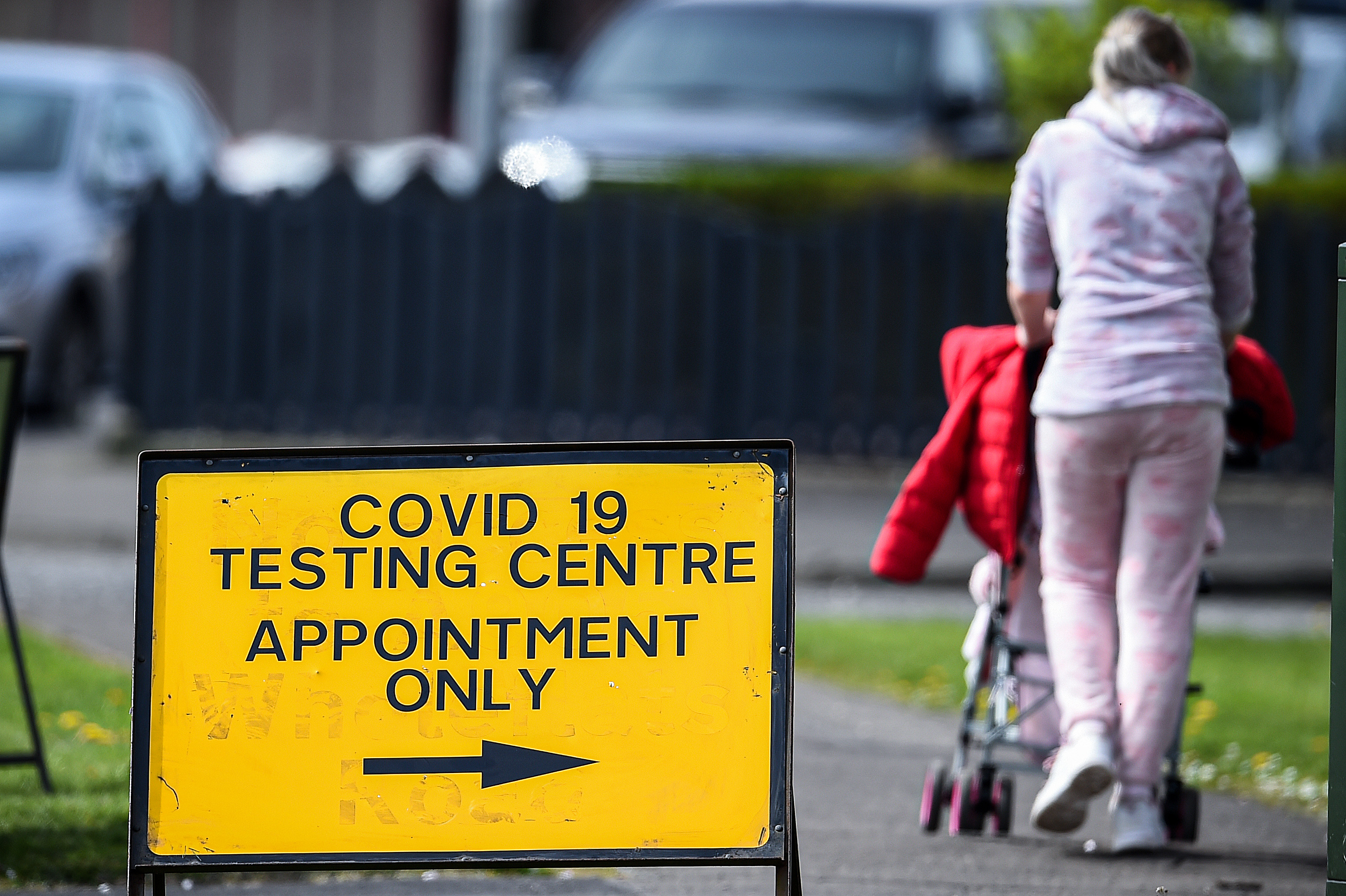 The government's as yet unpublished strategy for unwinding from the lockdown is also under scrutiny.

"The UK is lagging behind almost any medium-to-large economy globally when it comes to coronavirus tests," Deutsche Bank's Oliver Harvey said in a note to clients.

Health Secretary Matt Hancock has promised to get 100,000 people per day tested by the end of April, though just 23,560 tests were carried out on April 22 - the latest day for which data is publicly available.

Restrictions on everyday life are likely to be needed for the "next calendar year" due to the time needed to develop and roll out vaccines or find a cure, the government's chief medical adviser Chris Whitty said on Wednesday.

Africa could become next virus epicentre with 1.3b in firing line: WHO