More than 5,000 seats are up for grabs in elections on Thursday. 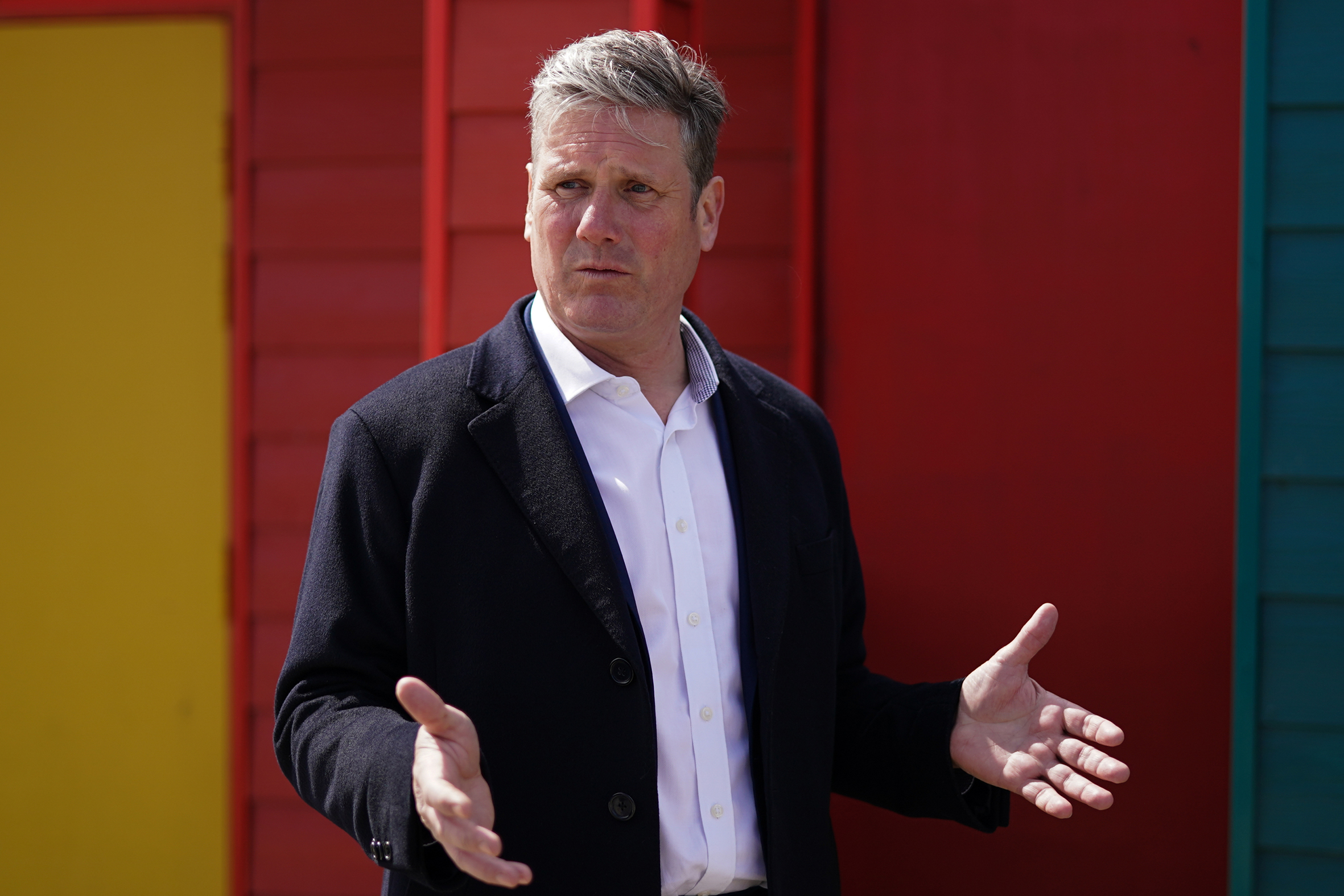 LONDON — U.K. opposition leader Keir Starmer said he would take “full responsibility” if his Labour party loses a crucial by-election in Hartlepool and other local races.

Starmer said: “I hope we won’t lose Hartlepool. We’re fighting for every vote there and I know that every vote has to be earned.”

He made the comments as U.K. political leaders seek to manage expectations ahead of local elections on Thursday, with more than 5,000 seats up for grabs.

The governing party would normally be expected to lose seats at this point in the parliamentary cycle, but Prime Minister Boris Johnson and the Conservatives maintain a lead in the polls, sparking fears Labour could lose further ground in northern and midland areas it needs to win back at the next general election.

Hartlepool is the kind of seat Labour needs to retain; the party has held the seat since it was formed in 1974. But some senior Conservatives are hopeful of taking it. “I think we will squeak a win,” one said.

Yet Johnson was doing his own expectation management last night on a call with activists. “I think it’s important for people to understand this is not a seat that Conservatives have ever held,” he explained. He said it would be “quite extraordinary” for the Tories to win it.

A Survation poll overnight showed the Conservatives with a 17 percent lead in Hartlepool, although the sample size was small at just 301.

Why did Russia go after the European Parliament?

German defense chief: No ‘official’ word from Trump on...