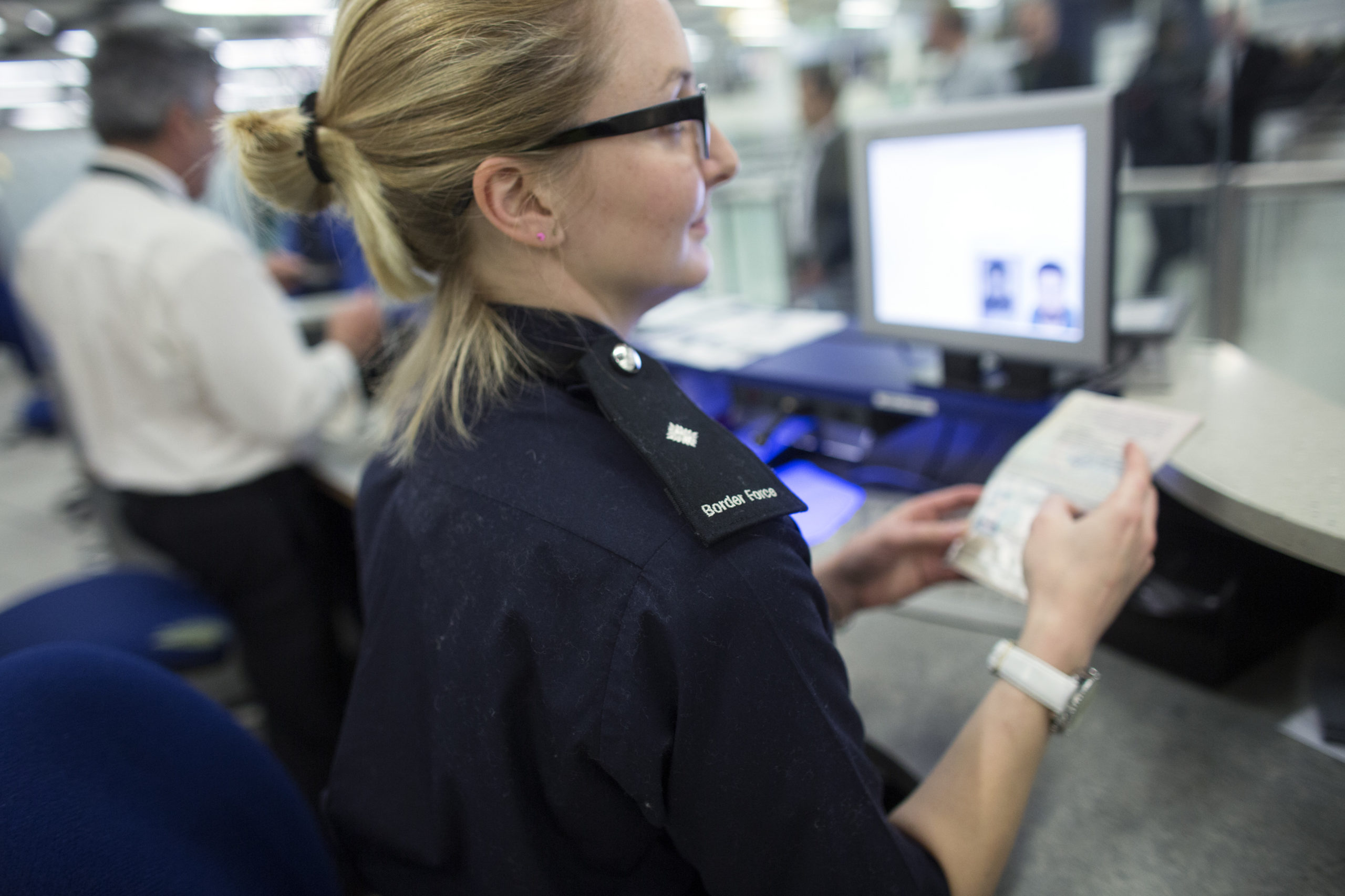 The department updated its guidance to the border force one week after POLITICO reported that at least 30 EU nationals from five countries had been held in these centers since January because U.K. border officials identified them as intending to work in the country without the required visa.

The new guidance advises border officials that they should instead grant people immigration bail “where appropriate,” allowing them to stay in the country on bail conditions until they can take a flight back to their countries of origin.

Some of the EU citizens detained had asked if they could stay with their relatives or friends in the U.K. until they could fly back but they were denied that option and taken to the centers.

A Home Office spokesperson said: “While international travel is disrupted due to the pandemic, we have updated our guidance to clarify that overseas nationals, including EU citizens, who have been refused entry to the UK and are awaiting removal, should be granted immigration bail, where appropriate.

“Now freedom of movement has ended, people from across the EU can continue to visit the UK, but those coming to work or study must meet our entry requirements and we urge them to check before travelling.”

It added that removals, where possible, “will take place imminently and the individual will remain at the airport until the flight.”

The change in the guidance comes shortly before the U.K. lifts its ban on non-essential travel. EU diplomats feared the number of EU nationals in immigration removal centers could spike as international travel resumes this summer.

The European Commission had expressed concern over the conditions and length of detention, which in some cases was four days or more. It is expected to raise the recent detentions of EU nationals at U.K. airports on immigration grounds with the British government at an upcoming meeting, MEPs said Friday.

Luke Piper, head of policy at the3million group, which campaigns for the rights of EU citizens in Britain, said the Home Office had numerous mechanisms at its disposal to avoid locking EU nationals in these centers.

“These EU citizens should have never been detained. We welcome that the Home Office is belatedly recognizing that detention is disproportionate for people who innocently enter the U.K. and at times do not understand the new rules. But it is deeply concerning that this arbitrary detention happened in the first place, that people had their liberty taken away for several days,” he said. 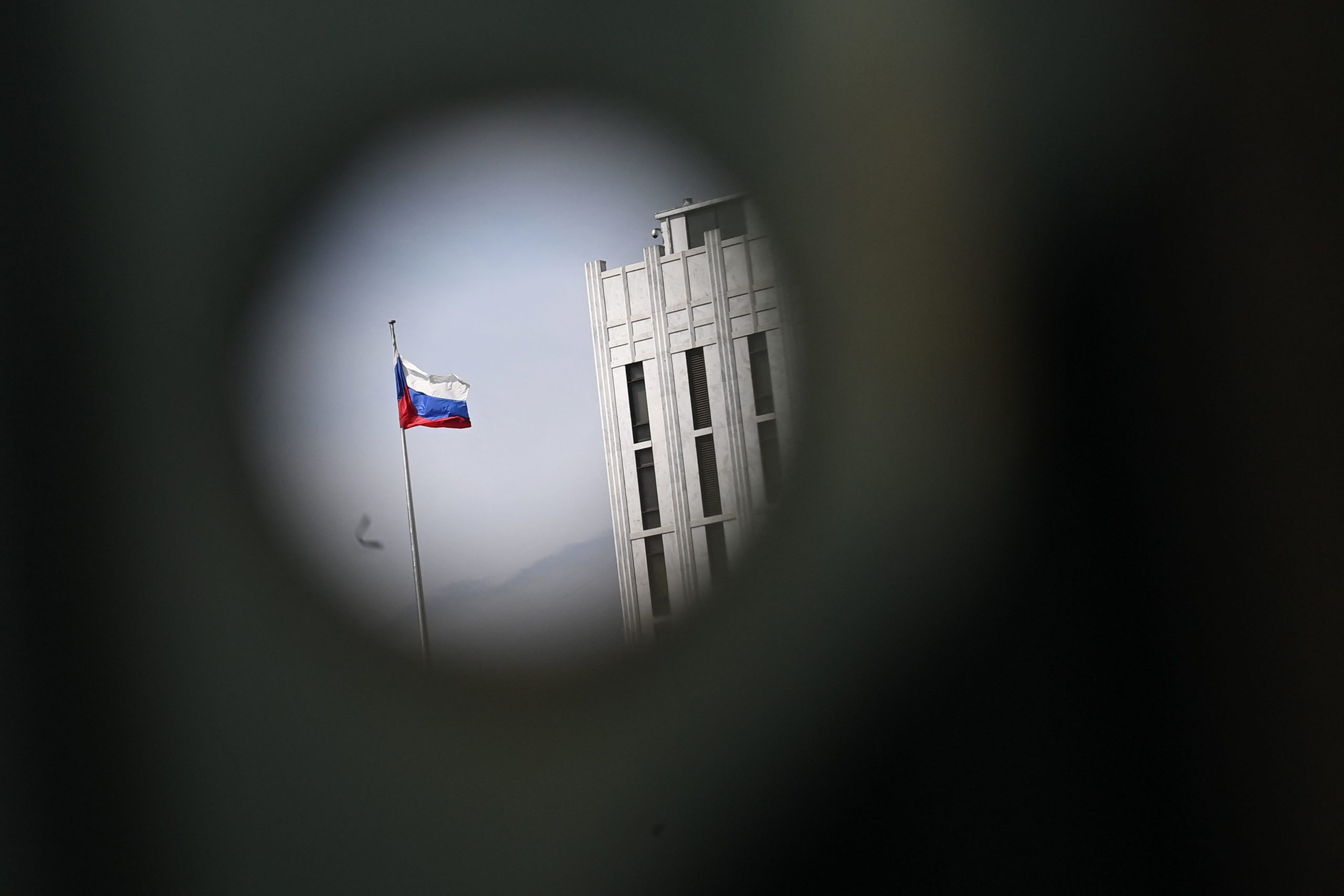 Moscow has formally designated the Czech Republic and the United States as “unfriendly states” and restricted the number of staff employed by their embassies, prompting criticism from Brussels.

The Russian government on Friday released a list of “unfriendly states” said to have carried out “unfriendly actions” against Russia, Russian citizens or Russian entities, according to state news agency TASS. The two countries are so far the only ones on the list.

The U.S. will now be banned from hiring local staff for its embassy, while the Czech embassy is allowed to employ only 19.

“Efforts to divide the EU are in vain,” he added, while calling on Russia “to fully respect the Vienna Convention,” the international treaty on diplomatic relations.

Czech Prime Minister Andrej Babiš thanked Michel for his support and expressed hope that, during the next EU leaders’ summit, European countries will “show that the EU is united and strong.”

The Czech foreign affairs ministry also denounced the Russian move, writing: “We consider this course of action by the Russian Federation to be another step towards the escalation of relations not only with the Czech Republic, but also with the EU and its allies.”