Argentina coach Mario Ledesma hopes his players’ lack of match practice will be nullified by their desire to lift the spirits of their coronavirus-torn country. Argentina’s build-up for the Rugby Championship has been the stuff of nightmares, with unsuccessful COVID bubbles and ongoing lockdowns severely disrupting their preparations. Los Pumas were scheduled to face the […] 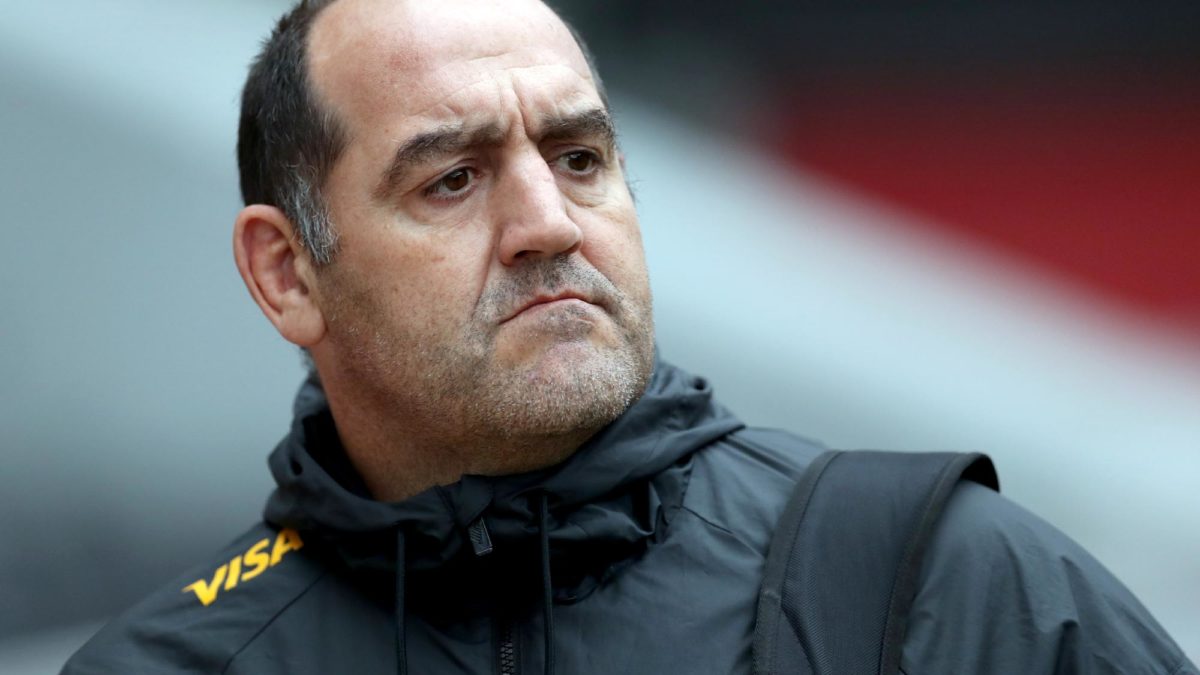 Argentina coach Mario Ledesma hopes his players’ lack of match practice will be nullified by their desire to lift the spirits of their coronavirus-torn country.

Argentina’s build-up for the Rugby Championship has been the stuff of nightmares, with unsuccessful COVID bubbles and ongoing lockdowns severely disrupting their preparations.

Los Pumas were scheduled to face the NSW Waratahs in a friendly on Saturday, but they had to cancel it because too many of their players had picked up minor niggles.

Argentina’s Rubgy Championship campaign begins against the All Blacks in Sydney on November 14.

Ledesma has no idea what to expect from his side from a physical point of view. But he knows mentally they will be fired up to give people in Argentina something to be proud about.

“We’ve been in lockdown for six, seven months,” Ledesma said.

“The situation in Argentina is not looking good in terms of COVID and economically.

“A little bit of what we’re doing is for them back home.

“I’m really proud of the boys how they stayed positive and training with a lot of attitude and staying humble.”

Ledesma said he has been forced to constantly change his plans this year with multiple obstacles thwarting his efforts at every corner.

“We did a bubble we got 15 positive cases, the bubble was gone,” Ledesma said.

“Then we started training again – and again positive cases. Then we went to Uruguay and then here (to Australia).

“Our boys haven’t done one real scrum in seven or eight months against a proper opposition. They’ve just been scrimmaging and playing against themselves.

“I don’t know rugby wise (how the players will go), but mentally I think it really got us in a really good spot.”

Argentina said it had postponed the match-up against the Waratahs “to preserve the physical condition of some players who have slight muscle injuries”.

Flanker Juan Martín Gonzalez is set to undergo scans after injuring his left adductor at training on Thursday.

The friendly could take place next week but details are yet to be confirmed.

Argentina have been training behind closed doors at Leichhardt Oval since arriving in Sydney earlier this month.

But 13 other players who arrived from Europe are still serving their mandatory isolation period, meaning the whole squad is yet to train together.

Former Wallabies coach Michael Cheika has joined Argentina’s coaching panel for the Rugby Championship in what has become an interesting side plot.