Mattia Binotto says his disappointment at Ferrari missing out on a podium finish at Imola is proof that... The post 'Unhappy' Binotto proves Ferrari going 'in the right direction' appeared first on F1i.com. 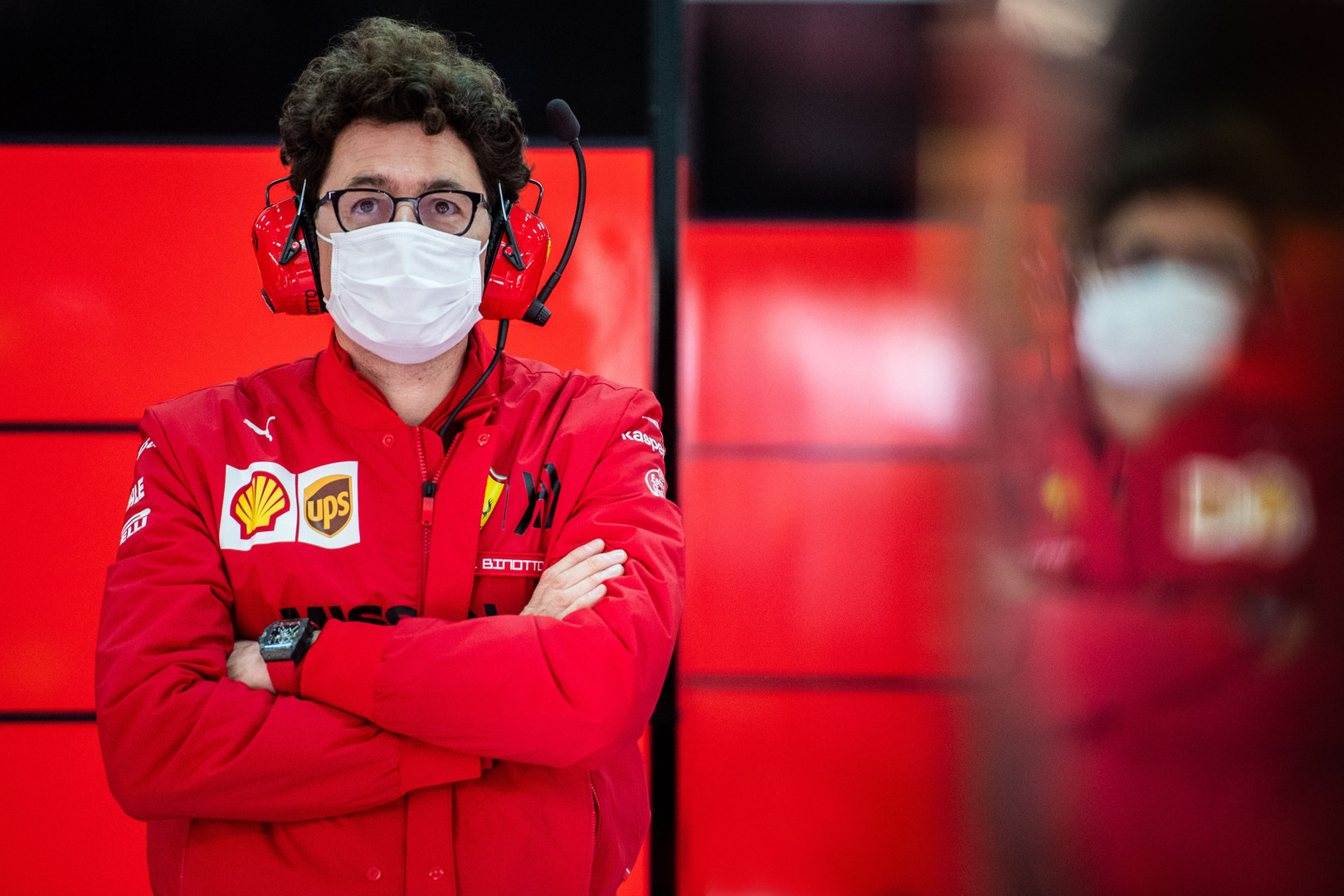 Mattia Binotto says his disappointment at Ferrari missing out on a podium finish at Imola is proof that expectations are rising at the Italian outfit and that it is going "in the right direction".

For the second consecutive race, Charles Leclerc and Carlos Sainz crossed the checkered flag among the top ten, a feat last achieved by the Scuderia in Mexico in 2019!

Leclerc concluded his Emilia Romagna GP fourth, right on the heels of third-placed man Lando Norris, while Sainz clocked in just behind in fifth.

Leclerc spent most of Sunday's race in P3 and looked set to step up on to the final step of the podium until a charging Lewis Hamilton deprived the Monegasque of that honour.

Binotto cast a positive view on Ferrari's performance in the opening two rounds of 2021 and on a pair of results that have put the Scuderia back on the right path.

"On a completely different track and in very different conditions to the first race of the season, this result confirms that the work we are doing is going in the right direction," said the Ferrari boss after last Sunday's race.

"The fact we are unhappy about not getting at least one driver onto the podium is further proof of that. We can definitely say the outcome of these first two races is a positive one.

"Not since the second half of 2019, specifically the races in Japan and Mexico that year, have we had both drivers in the points in two consecutive races. We must continue like this and show, race by race, that we know how to improve."

Ferrari's SF21, with its improved aerodynamics and all-new power unit, is providing the team with clear gains. But additional advancements may soon be capped as the crews at Maranello are already hard at work on next year's new contender.

"I think the 2021 car is working as we are expecting, so good correlation with our data which is great," said Binotto.

"On 2022, we already switched so the team is already focused on next year and we will still have some development on [the 2021 car to come].

"Our objective for the season… is to still prove that we can progress in all the areas," he added. "I think we can do it.

"It’s really a matter of mentality and I think more importantly it shows we are capable of progressing but… I am already happy with what we’ve managed to progress [and that] we’re in a tight fight with McLaren for third."

Aston Martin in need of 'a big step forward' - Vettel