United Airlines will only need approximately 3,000 flight attendants in action next month. The Chicago-based carrier employs about… 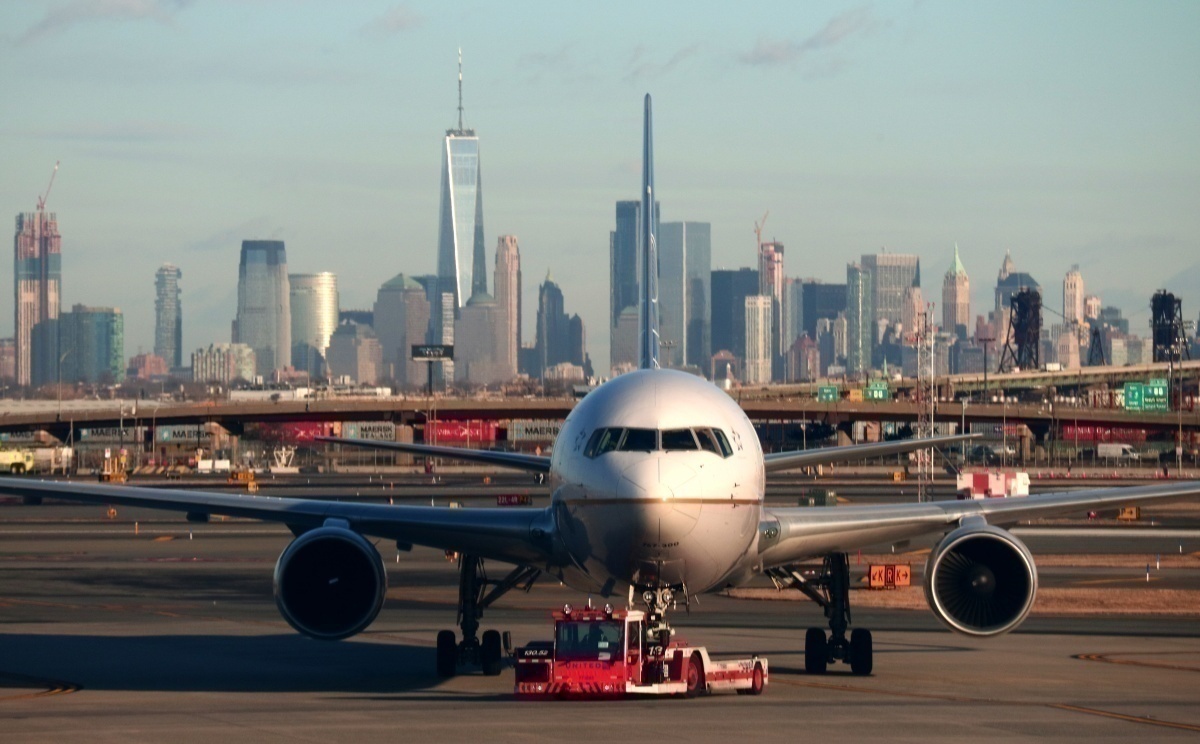 United Airlines will only need approximately 3,000 flight attendants in action next month. The Chicago-based carrier employs about 25,000 cabin crew members. However, due to the majority of its flights remaining suspended, most of these members of staff are not needed.

Reuters reports that United managing director of inflight crew resourcing Michael Sasse spoke to his staff via a conference call last week. During the discussion, he told employees about the number of cabin crew staff members that will be needed next month.

According to Reuters, listeners on the call heard the following from the businessman.

“If you just look at a way in which our network is flying we’d need about 3,000 flight attendants to fly our schedule for June.”

Despite the fraction of the staff numbers, this figure is not necessarily a projection of United’s needs are over the next few months. Sasse also said that the airline does not want to make more deep cuts than what is necessary. Altogether, the company is still trying to get a clearer idea of how demand will evolve.

Earlier this month, United president Scott Kirby preciously told investors that he intends to keep the flying schedule at approximately 10 percent of what the operator performs typically. This minimal service will continue until passenger demand recovers.

Currently, United is paying all of its flight attendants until September 30th. It is using its $5 billion government payroll aid under the CARES Act to cover these costs. However, Kirby warns of potential job cuts in October if the low passenger demand continues.

The global health crisis has lowered passenger activity significantly. Health concerns have caused several passengers to choose not to fly during this period. Additionally, many travelers that do want to fly aren’t able to due government restrictions.

If these measures are relaxed throughout the summer, demand could slowly pick up again in time for the end of September.

A tough task on its hands

Nonetheless, United has always been concerned about the pandemic’s impact and has not downplayed the situation. Previously, it shared that management and administrative positions would be decreased by around 30 percent from October.

United isn’t the only airline that is facing severe challenges this year. However, while it burns through up to $45 million in cash each day, it could be forced to place drastic measures to reduce the burn rate by the end of this year.

Simple Flying reached out to United for comment on its cabin crew needs for next month. A spokesperson for the airline confirmed that the airline will only need around 3,000 cabin crew employees in June.

What are your thoughts on United’s operational plans for next month? Do you see the situation improving throughout the summer? Let us know what you think in the comment section.

Used Airbus A380s: Is There Really A Future?