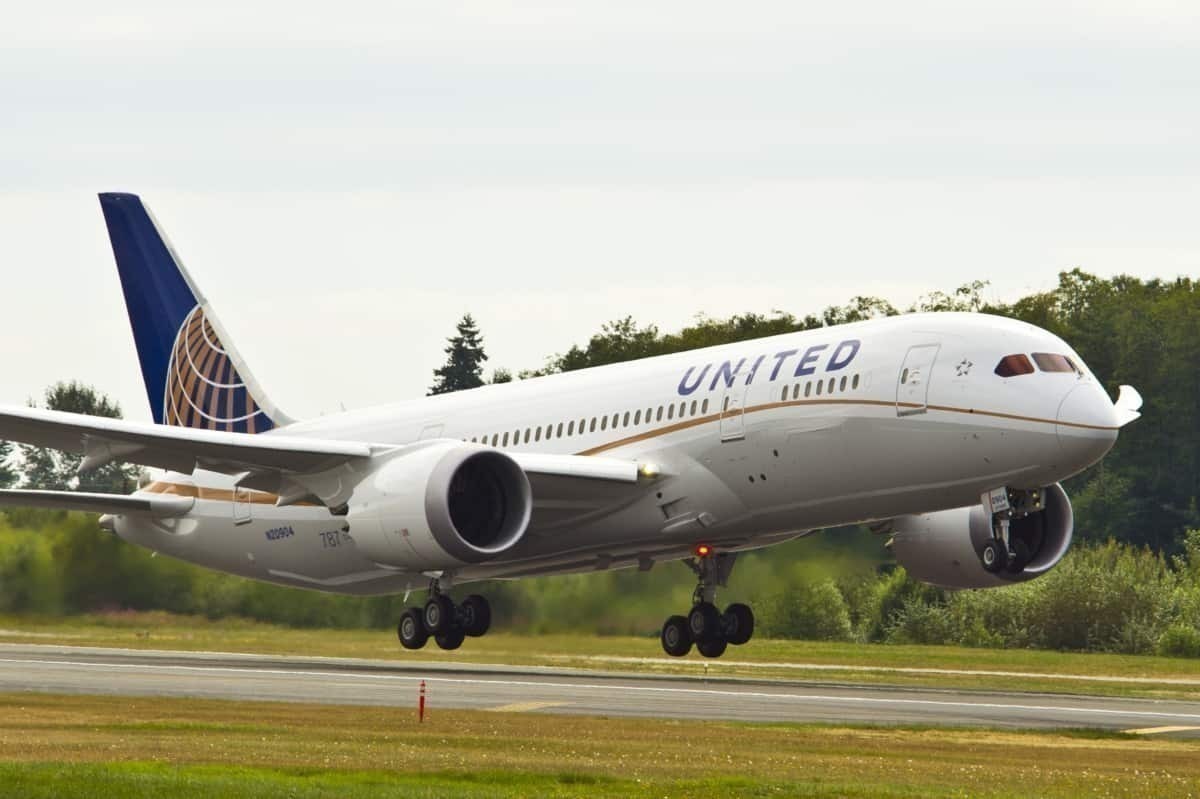 United Airlines newly installed CEO Scott Kirby today announced several changes in the airline’s senior leadership team. Citing a need for flexibility and nimbleness, the CEO is putting some of his most trusted lieutenants into roles that he says will set United Airlines up to seize future opportunities and outperform competitors.

Plan for the worst, be prepared for the best

In a letter to United’s employees today, Scott Kirby said;

“We have to continue to plan for the worst. But at the same time, we also have to be prepared for the best.

“And part of preparing for the best means thinking about the short-term adjustments that we have to make to get through the crisis as well as the long-term structural changes that will allow us to thrive once again.”

Mr Kirby said COVID-19 drove these leadership changes. In addition, Greg Hart had previously said he was planning to retire in the short to medium term. Retirement has temporarily been put onto the backburner after the CEO tapped the COO in the shoulder. Still, Mr Kirby acknowledges these changes reflect the need to keep renewing and refreshing senior management.

A bespoke role designed to lift standards and keep costs down

Greg Hart’s new role is a bespoke response to the COVID-19 crisis and the challenges United Airlines faces. The airline has aggressively reduced capacity and entered into an agreement to receive approximately $5.0 billion from the U.S. Treasury Department under the CARES Act.  But there’s some cautious optimism at United Airlines has passenger demand starts to trend up again slowly and the airline moves to add flights to its schedule over the summer.

“While we can’t quite see the light at the end of the tunnel yet, it’s not pitch black in here anymore,” said Scott Kirby.

The CEO is setting Greg Hart several challenges. Mr Kirby wants Greg Hart to concentrate on what he terms “critical medium and long term issues.” In particular, the CEO wants to see United Airlines be a world leader in safety, hygiene, and operating efficiencies. Another way of looking at this is; Scott Kirby wants the best possible passenger experience at the least possible cost to the airline.

The weight of the world on one man’s shoulders

Mr Hart has already been working on key outcomes for  United Airlines, such as developing strategies to allow flexibility in the airline’s cost structure, including labor costs. The CEO wants him to continue working on these.

“Our costs are not designed for the near-term uncertainty of travel demand. Demand could be down 30%, or it could be down 70%. The way to best survive this crisis is to be able to nimbly adjust the size of the airline, including labor costs,” the CEO said today.

“Greg is uniquely qualified to be a leader not just for United, but in worldwide aviation, taking us all to the next level on these issues that are so critical to our future.”

It seems like the weight of the world, or at least United Airlines, will be riding on Greg Hart’s shoulders.