A United Airlines flight from Roswell, NM to Orlando, FL, suffered a scare after smoke filled the cockpit… 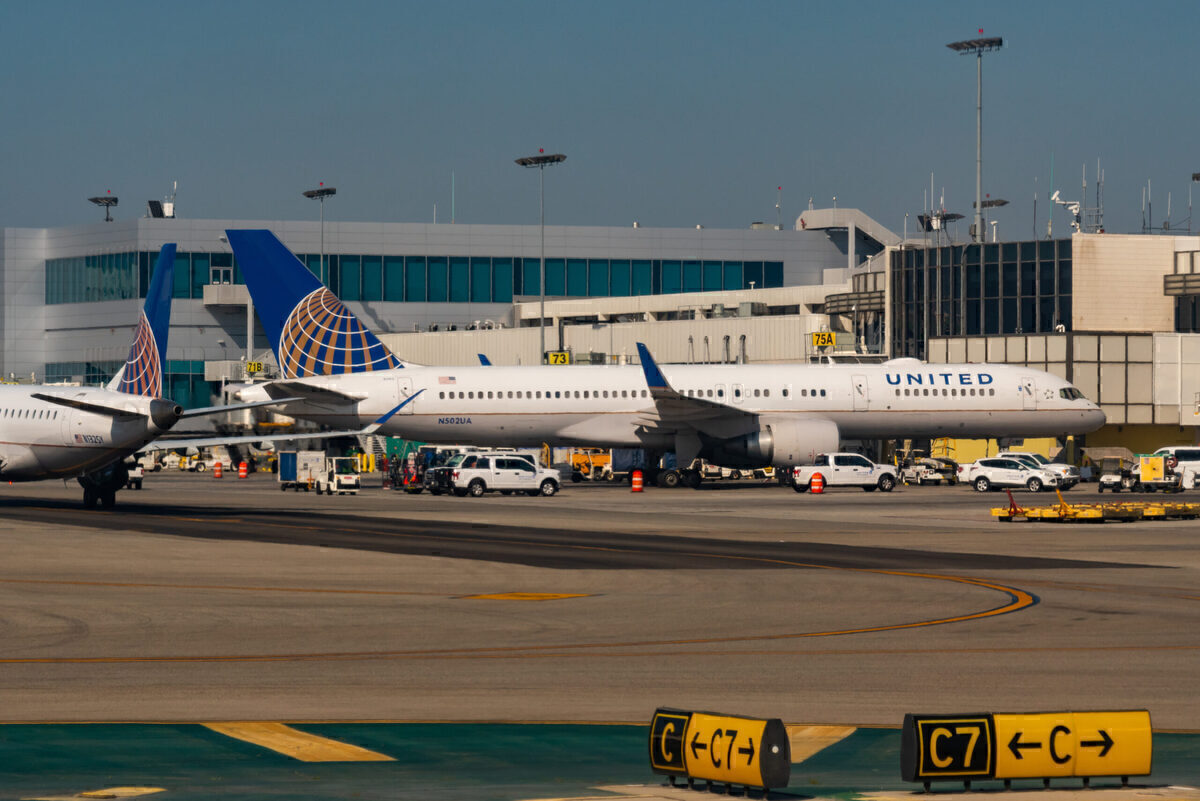 A United Airlines flight from Roswell, NM to Orlando, FL, suffered a scare after smoke filled the cockpit upon approach to Orlando. The two crew members onboard the Boeing 757-200 reported the problem at the end of a three-hour flight, ultimately landing safely in Orlando.

On Sunday, one of United’s 757-200s, registration N57111, was on approach to Orlando when pilots contacted ground staff with an emergency. The flight, UA-2728, departed from Roswell, NM, at 12:46 MST and had been in the air approximately three hours before the incident.

Upon approach, the crew noticed smoke in the cockpit and cabin, with the plane indicating a problem with its hydraulics. The aircraft was advised to land at runway 18R at Orlando International Airport, with emergency vehicles on standby. Approximately eight minutes after reporting the incident, the 757 landed safely at 17:30 EST and was met by emergency services.

Following an inspection by emergency services, the aircraft taxied to the apron about 10 minutes after touching down. Since the incident, the 757-200 has remained grounded in Orlando and is presumably undergoing a lengthy examination to discover the cause of the problem.

According to Planespotters.net, N57111 had been stored at Roswell since April 2020. United grounded its entire fleet of 757s at the onset of the COVID pandemic. The flight to Orlando was the first N57111 had taken since it was grounded last April.

How serious are smoke events on planes?

Smoke events onboard planes are a relatively common occurrence, with a few incidents usually occurring each month. According to aviation safety company VisionSafe, there were four other smoke incidents in February, each forcing an emergency landing. In almost all cases, emergency landings are conducted as a precaution rather than as a result of imminent danger.

Just a couple of weeks ago, an Envoy Air ERJ145 was forced to land after dealing with a similar issue. The plane had to divert and land at Alexandria, LA, after smoke filled both the cockpit and cabin. As with most smoke incidents, the plane landed safely.

Unlike most airlines which have reduced their fleets amid the ongoing pandemic, United has actually bolstered its ranks by adding 35 planes in 2020. However, the airline did get rid of 13 Boeing 757-200s last year. United’s aging 757-200 fleet has an average age exceeding 24 years, with all of them grounded since April last year due to the pandemic.

The airline is set to replace its 757-200s with new Airbus XLR321s, which offer much-improved efficiency. United currently has an order for 50 of the planes, with delivery expected to begin in 2024.

United added a number of planes to its fleet in 2020, including ten Boeing 787-9s, eight Boeing 737-700s and five Airbus 319s. The carrier is still committed to acquiring a further 200 planes in the future and has even expanded some of its orders this year. United added an additional 25 MAX planes to its order book just this week, on top of the 40 expected to arrive by the end of 2022.

Have you ever experienced smoke in the cabin onboard a flight? Feel free to share your experience in the comments.

Lufthansa Board Approves Giving Up Slots For A Bailout