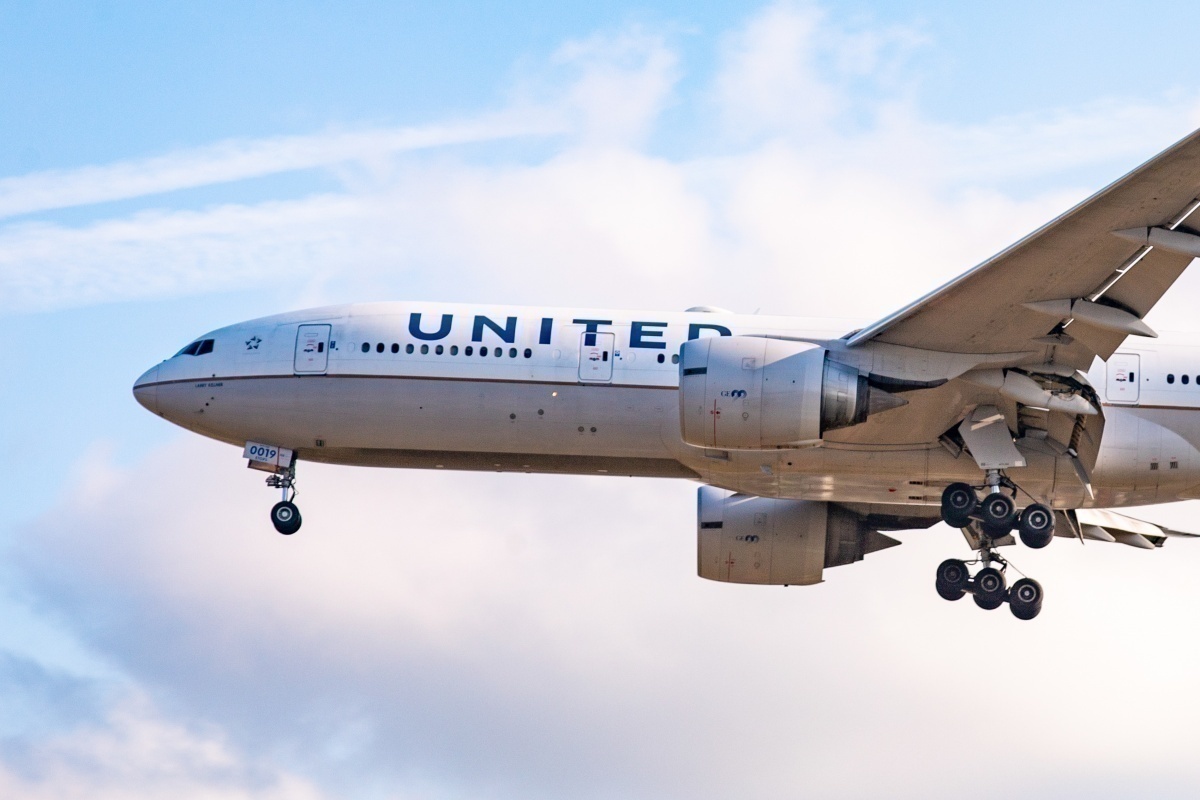 United Airlines has named the next President of United Airlines. This move will be effective as of May 20, 2020, as part of United’s broader leadership transition when Oscar Munoz departs his role as CEO. Incumbent President, Scott Kirby, who will become the next CEO.

Brett J. Hart is the current Executive Vice President and Chief Administrative Officer at United. He has served at United since 2010. Back in 2015, CEO Oscar Munoz needed time off to recover from a heart transplant. For six months, Hart took over as interim CEO. According to United, Hart will bring regulatory and strategic expertise to his new role and complement incoming CEO Scott Kirby’s “strong commercial acumen” and experience. Both Munoz and Kirby praised Hart’s work and believe he will be a good fit for the future.

Hart’s new role will see him continue to lead the airline’s public advocacy strategy. Under him will be the Government Affairs, Corporate Communications, Legal, and Community Engagement teams. In addition, he will also maintain his oversight of the Corporate Real Estate time and United’s environmental sustainability efforts. New to his jurisdiction are the Human Resources and Labor Relations teams. As United navigates this crisis, however, Hart will forgo his salary.

On this new role, Hart said the following:

“I am honored and energized as I take on these new responsibilities to lead this incredible team that I am convinced will build United into a thriving industry leader. The path forward will not be easy, but I am confident that Scott and I will continue our partnership to lead United through the extraordinary challenge posed by COVID-19. United’s bright future is only possible because of the commitment of the most talented airline professionals in the world who serve United and our customers every single day – and I could not be prouder of them.”

Late last year, United announced that Oscar Munoz would be stepping aside from his current role as CEO to become the Executive Chairman on the Board of Directors. This made room for current President, Scott Kirby, to become the next CEO.

Munoz oversaw some key events at United since he became CEO in 2015. However, his tenure was marked by one of the worst PR events in recent memory: the David Dao incident of 2017. Since the incident on that United flight, corporate changed some of its policies, where executives receive bonuses for customer satisfaction. In 2019, he was denied this bonus.

It has not been all bad for Munoz, however. The CEO oversaw aggressive United expansion, a flurry of new aircraft orders, and a brand new livery. Financially, United was in a good spot while, from a passenger and customer perspective, it was clear that the airline had some work to do.

Hart and Kirby will have the opportunity to reinvent the airline or keep things as they were. United is facing one of its worst crises ever thanks to the COVID-19 pandemic. And, if things do not improve, United is gearing up for layoffs of staff, closing down hubs, and reshuffling. After all, most of United’s aggressive expansions targeted hub feed, which just does not exist at this moment in time.

Scott Kirby comes to United from American Airlines, where he shared a long history with some of AA’s top brass going all the way back to America West. Scott Kirby is well-known in the industry for his revenue acumen, which has not always gone over well for customers. He was, however, always next in line to be CEO.

United will have to chart out a new future from here. It is unclear what the airline will look like in six months, let alone a year. But, one this is clear: United will be smaller– like most major airlines. How that plays out remains to be seen.

Hart and Kirby will be able to combine their expertise to work to move United forward and out of this crisis. The path forward, however, is not quite as clear. United has gone big after the premium traveler. But, it is unclear if United will be able to fill a whopping 46-seat business class cabin in the future. Nor is it clear if the airline will be able to turn a profit on its extensive long-haul network.

Nevertheless, Kirby and Hart will have to work together. This crisis will challenge them, unlike any other in recent memory.

What do you think the future will be for United? Let us know in the comments!

Avianca Declares Bankruptcy – What’s Next For The Colombian Airline?