The Government will use taxpayer dollars to build an additional campus for Gas Exploration Australia, even though there is no need for one 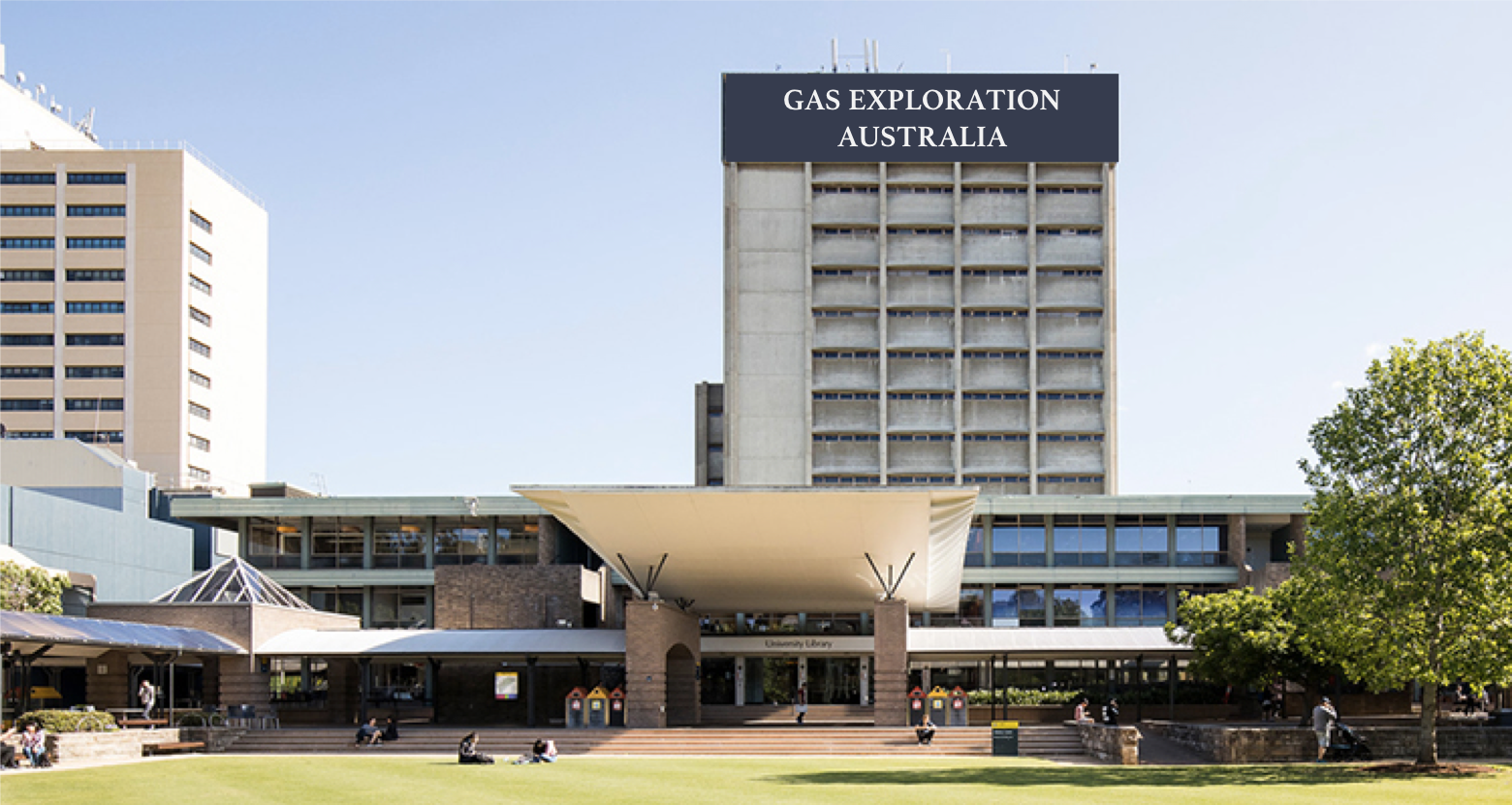 The University of New South Wales has changed its name to ‘Gas Exploration Australia’, giving it access to lucrative JobKeeper subsidies which are otherwise unavailable to the university sector.

The decision to change the name was made after an official review, which found that “the government throws money at anything with the word ‘gas’ or ‘coal’ in the title”.

“We don’t intend to actually produce or sell any gas,” a spokesperson for the university said.

Following the name change, the Government has also announced that it will use taxpayer dollars to build an additional campus for Gas Exploration Australia, even though there is no need for one.

Meanwhile Macquarie University has confirmed it will now be known as ‘Star Casino’, in order to access funding and get around any restrictions.

Updates to the Coronavirus Policies of Sugardaddy’s Gentlemen’s...

Morrison Granted Exemption To Travel To Hawaii To Prepare...

The Makers of the Ativan Diffuser Announce Ground Breaking...

If Virgin Goes Bust, Australians Will Only Have One Airline...