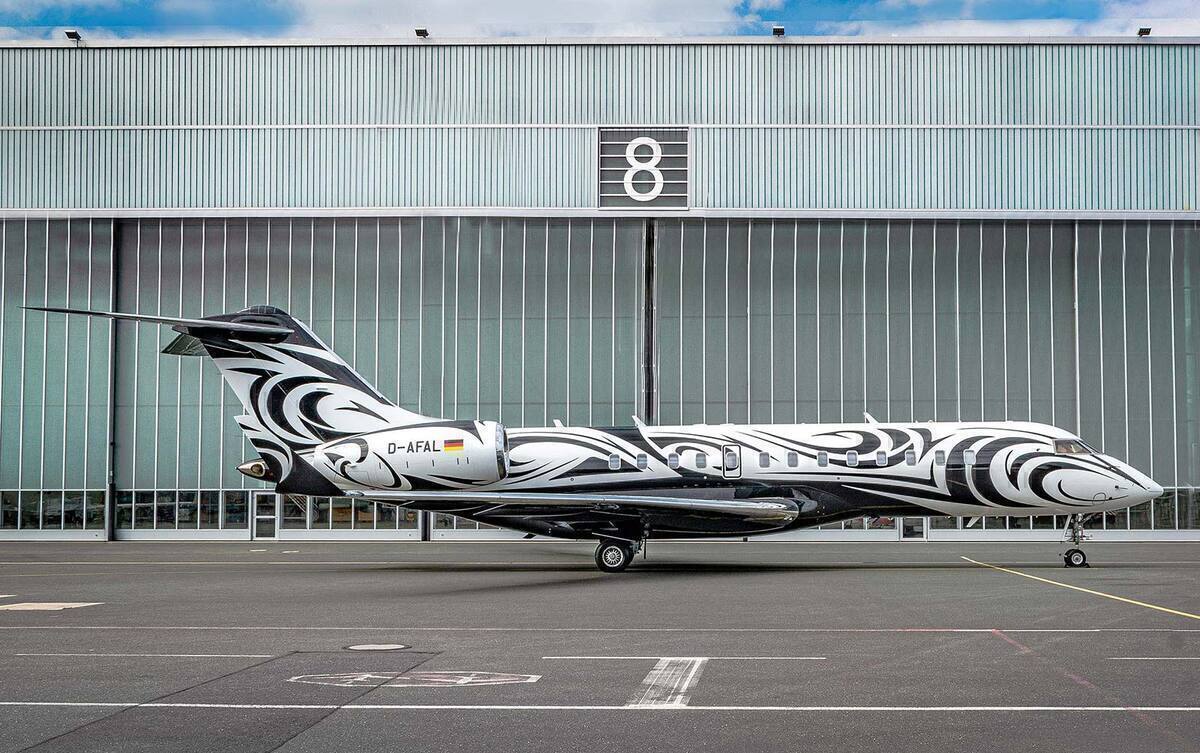 A Bombardier private jet lost contact with air traffic control over UK airspace, forcing the Royal Air Force (RAF) to scramble two military jets in response. While intercepting the plane, the two RAF Typhoon jets broke the sound barrier, emanating a sonic boom that was heard across the East of England.

The private jet in question is a Bombardier Global Express (registration D-AFAL) owned by FAI Aviation Rent-A-Jet. The plane was en route to the UK from Nurnburg when its radio went silent about an hour into its flight, prompting the RAF to issue a Quick Reaction Alert (QRA). Two RAF Typhoon jets, stationed at RAF Coningsby in Lincolnshire, were sent to intercept the plane and broke the sound barrier in the process.

According to the DailyMail, the jets recorded speeds of up to 1,150 MPH over Cambridge. The sonic boom occurred at approximately 13:05 local time and was heard across Cambridgeshire, Hertfordshire, Essex, and some areas of London and Kent. After the Bombardier jet was intercepted, it was escorted to Stansted Airport where it landed safely at 13:39.

The jet eventually made its way to Barbados

The Bombardier remained grounded at Stansted Airport for a couple of hours before Essex Police decided ‘all was found to be in order.’ The jet took off at 15:05 and flew to Birmingham, landing half an hour later. After an hour at Birmingham Airport, the plane took off again at 16:36 en route to Barbados. Over eight hours later, the plane touched down at Bridgetown, Barbados.

RAF procedures regarding unresponsive aircraft are extremely stringent, with jets on standby 24/7 throughout the year. After a rogue aircraft is identified, officers at the National Air Defence Operations Centre (NADOC), High Wycombe, decide if the threat level is sufficient before ordering military jets in the air.

After the incident, the RAF released a video explaining how sonic booms occur.

A helping hand for those currently home schooling.

Sometimes to protect our skies, RAF Typhoons have to fly above the speed of sound to reach somewhere quickly.

This creates a sonic boom, but have you ever wondered what one is? This short clip here explains it all. pic.twitter.com/G8O3R9rxNn

Supersonic flight is on the horizon

Despite the public nuisance caused by sonic booms, aviation companies worldwide are in the middle of a development race to design supersonic commercial planes. After Concorde’s well-documented troubles and eventual retirement by 2003, manufacturers had little-to-no interest in supersonic planes, and neither did governments and regulators.

Do you look forward to supersonic commercial travel again? Let us know your thoughts in the comments.