Australians have been told to bring out their winter woollies early next week. 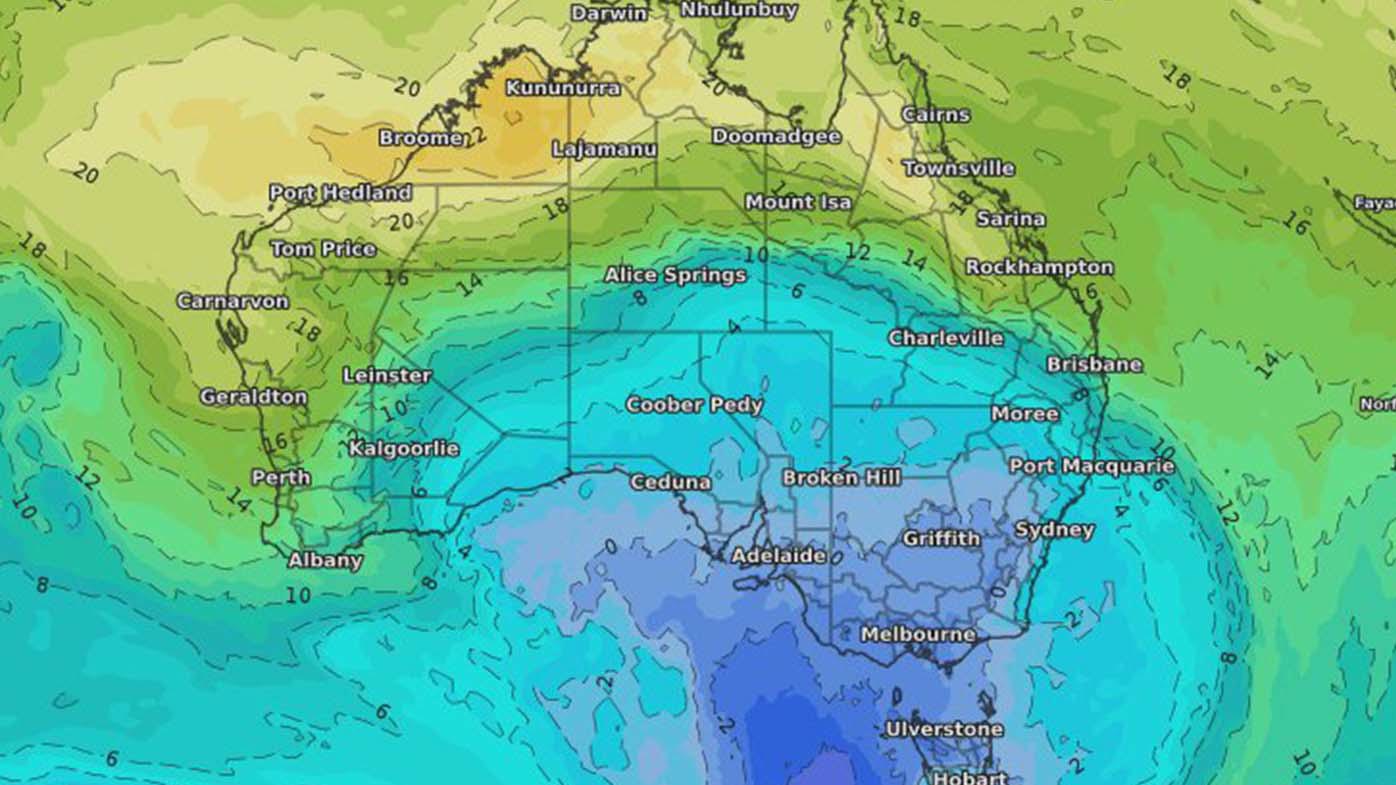 Australians have been told to bring out their winter woollies early as an "unusual" cold front will slam into south-east Australian next week - bringing freezing temperatures, snow and rain.

The cold front, which has been called one "the strongest of the year" by Weatherzone, is predicted to bring up to 10 - 30 centimetres of snow to the alpine regions of Victoria, NSW, and the Tasmanian Highlands. 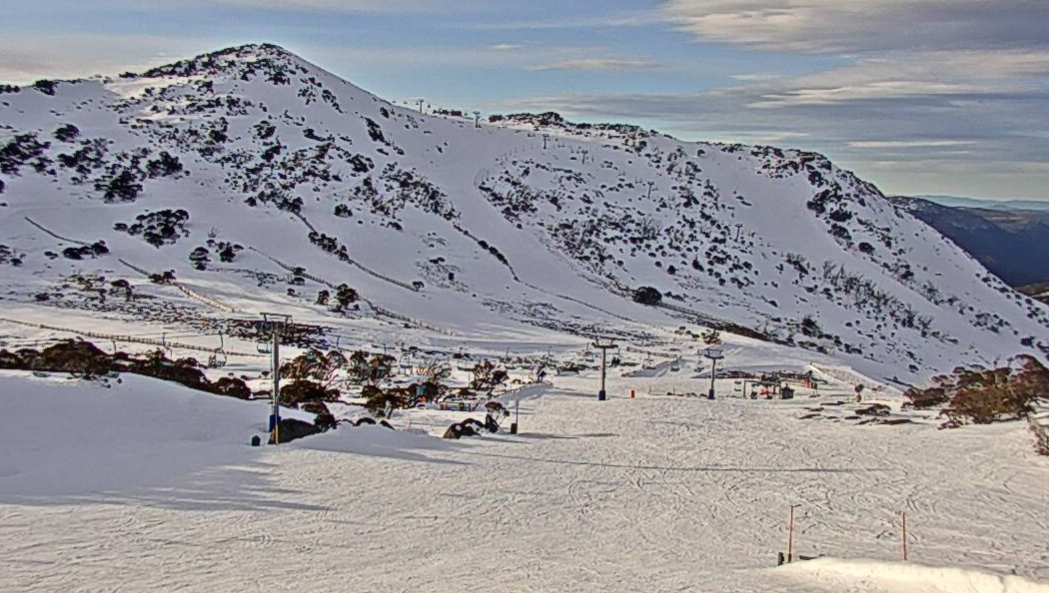 "While the passage of cold fronts is not uncommon in April, such a strong frontal system is unusual for this time of the year," Weatherzone said.

"In Melbourne, the mercury may struggle to reach 14 degrees on Thursday, which has only happened three times in the last 15 years in April." 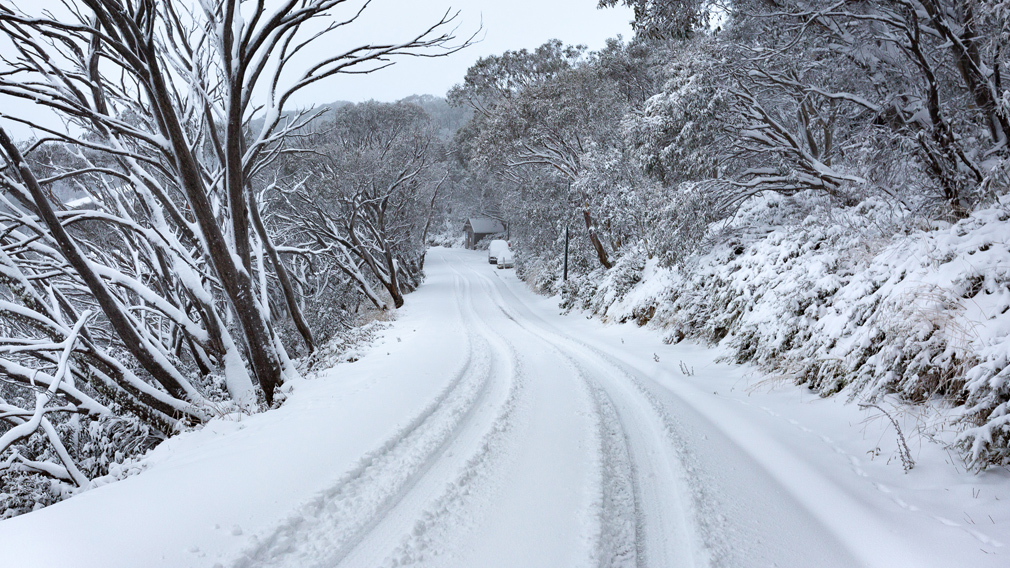 There is a chance the cold front could extend north, bringing a few centimetres of snow to the Central Tablelands in NSW.

The front will start crossing South Australia from late Wednesday and will reach the south-eastern ranges and Tasmania later on Thursday.

"It looks to hit Adelaide in the early hours of Wednesday morning. It will move across to Melbourne during the day and reach Sydney by the evening," Hannah Wilson, a Weatherzone Meteorologist told 9News.com.au.

The cold front will plunge temperatures dramatically across the four capitals.

"Adelaide will see a top temperature of 17 degrees on the Wednesday, and Melbourne is predicted to reach just 13 degrees on Thursday; both of which is 7 degrees below the April average," Wilson said. 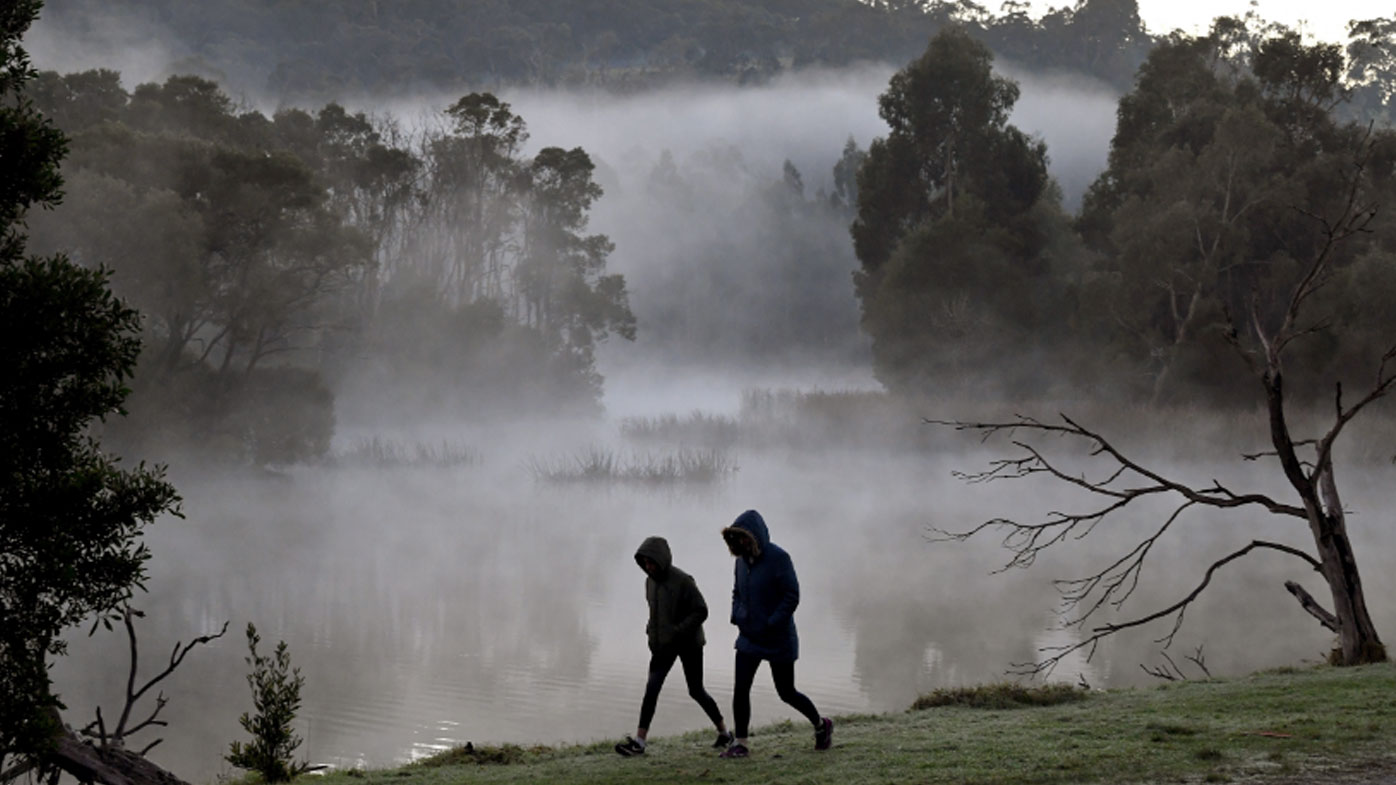 "Sydney will see a top of 26 degrees on Wednesday. This will drop to 20 degrees on Thursday. The city's coolest day will be Friday, which is when the cold air mass really settles in; a top of 18 degrees is expected.

"Hobart will see 18 degrees on Wednesday, which will drop to 13 degrees on Thursday."

Winds are likely to be powerful during the passing of the front, with blizzards a high chance for higher elevations. 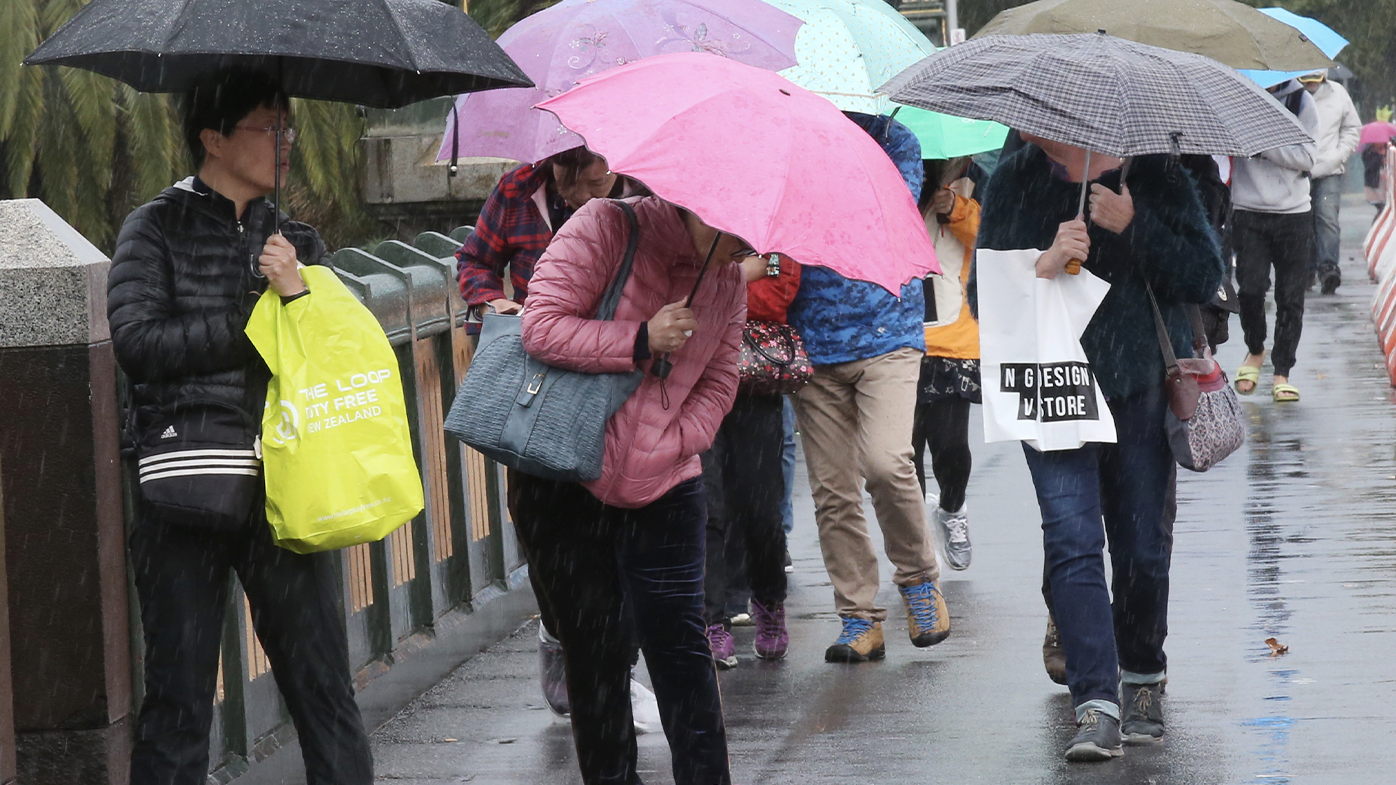 Widespread rainfall is also forecast ahead of the front, with the heaviest falls (more than 40mm) in northern Tasmania, north-eastern Victoria and south-eastern New South Wales.

Snow over the southern ranges and Tasmania are forecasted to settle for a few days, as this front is bringing some very old air north from over the Southern Ocean.