The Great Coronavirus Quarantine of 2020 has had a variety of side effects. Some have been negative, which was to be expected. For example, a rise in unemployment and domestic violence. Others have been positive, like the massive reduction in carbon emissions and increased sales and consumption of medical cannabis. Since the mandatory lockdown began The post Uptick in UFO Sightings and Cannabis Consumption as COVID-19 Quarantine Continues appeared first on The Mideast Beast. 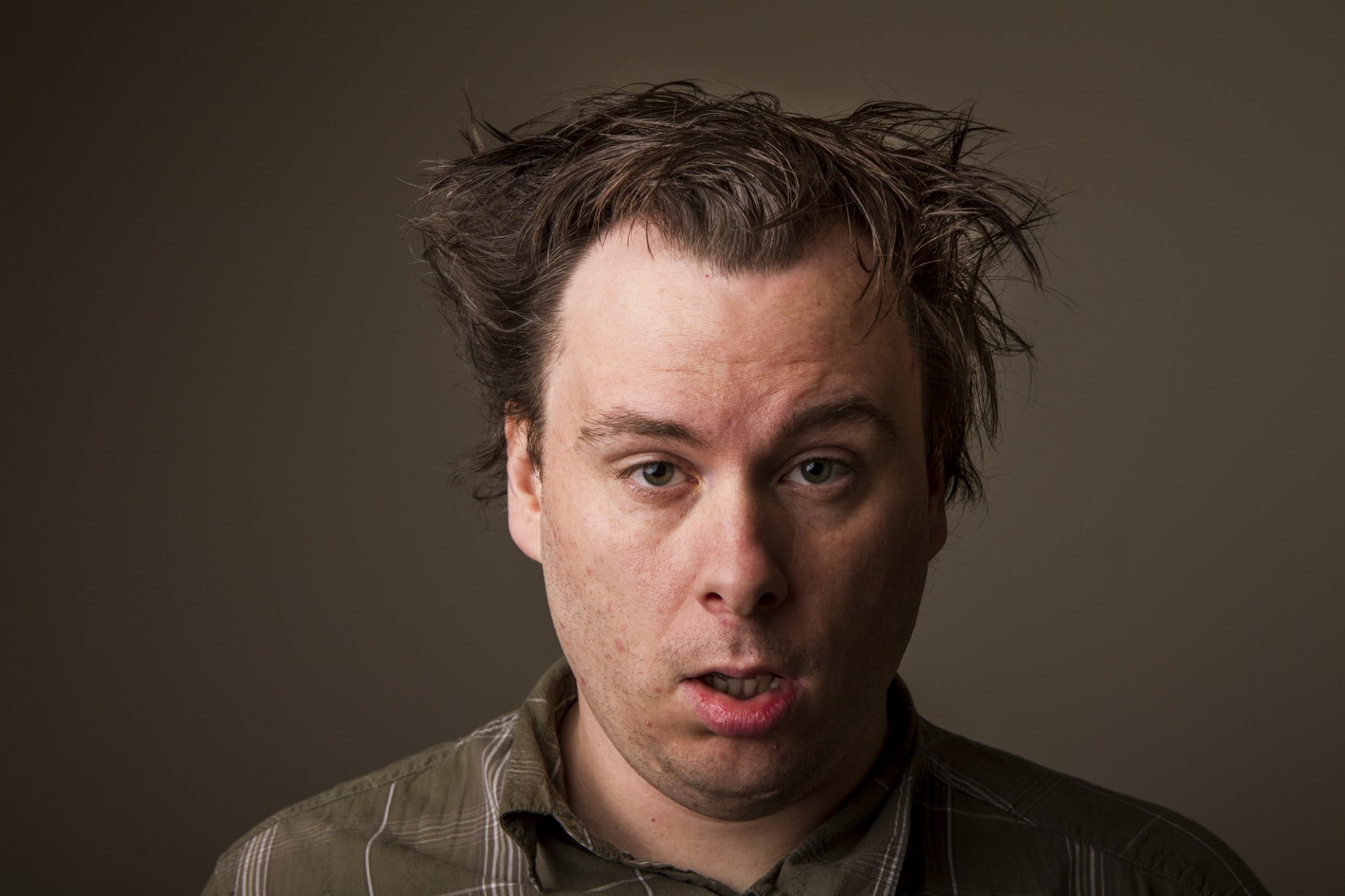 The Great Coronavirus Quarantine of 2020 has had a variety of side effects. Some have been negative, which was to be expected. For example, a rise in unemployment and domestic violence. Others have been positive, like the massive reduction in carbon emissions and increased sales and consumption of medical cannabis.

Since the mandatory lockdown began in countries around the world, anxious quarantined citizens have reported seeing UFOs and other unexplainable phenomena.

An anonymous cannabis enthusiast outside of Tel Aviv describes a bizarre experience involving a massive floating object. “I was on my porch, enjoying my third spliff of the evening, when it caught my eye.  It was a massive white orb just hanging in the sky. Its luminosity was breathtaking. Despite its massive size and its slow movement across the night sky, I could see no visible signs of propulsion. It was like nothing I’d ever seen before, other than maybe the moon….”

He trailed off after that, clearly shaken from his encounter.

A Lebanese man recounts a chilling encounter with an “alien craft” he observed outside his apartment in Beirut, the cool, less rubble’ish and pockmarked parts of the city.

“I was puffing on some hashish, I mean shisha, when I noticed what appeared to be a flying robot outside my window, almost like a predator drone but smaller. To my surprise, it dropped a parcel on my doorstep. When I finally found the courage to open it, I found running shoes inside…the very running shoes I had ordered from Amazon. Try explaining that.”

While the link between cannabis and alien contact is unclear, some including renowned podcaster Joe Rogan have proposed that psychoactive substances cause the brain to emit vibrations that the extraterrestrials “can like, pick up on or whatever.”  He then asked if we wanted to smoke DMT with him, before going off on a tangent about phytonutrients and vegans.

The post Uptick in UFO Sightings and Cannabis Consumption as COVID-19 Quarantine Continues appeared first on The Mideast Beast.

The only thing better than having your young children wake you up with overcooked eggs on cold toast with a cup of tea to spill over your bed, is them not doing that, the nation’s mothers have confirmed. “I do love awkwardly balancing a tray full of messy food items and hot liquids on my […] 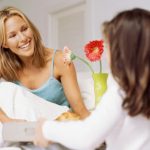 The only thing better than having your young children wake you up with overcooked eggs on cold toast with a cup of tea to spill over your bed, is them not doing that, the nation’s mothers have confirmed.

“I do love awkwardly balancing a tray full of messy food items and hot liquids on my knees while pretending to enjoy myself for the benefit of my kids who are jumping up and down on the mattress next to me. But there is just one thing I love more – having a bowl of cereal while seated at a table,” Melbourne Mum Lucy Tanner said.

Perth mother of two Sarah Chan said eating lying down – while a potential choking hazard – is a great way to start the morning. “I do look forward to being able to prop myself up uncomfortably on a pillow while I accidentally spread butter onto my new sheets while counting down the minutes until it is socially acceptable to say I really need to go to the toilet. But if I’m being totally honest, there’s something I look forward to even more, and that’s going out for breakfast,” she said.

The Hagia Sophia to Reopen as a Disney World

“If It Wasn’t For Multiculturalism, Melbourne Would Have... 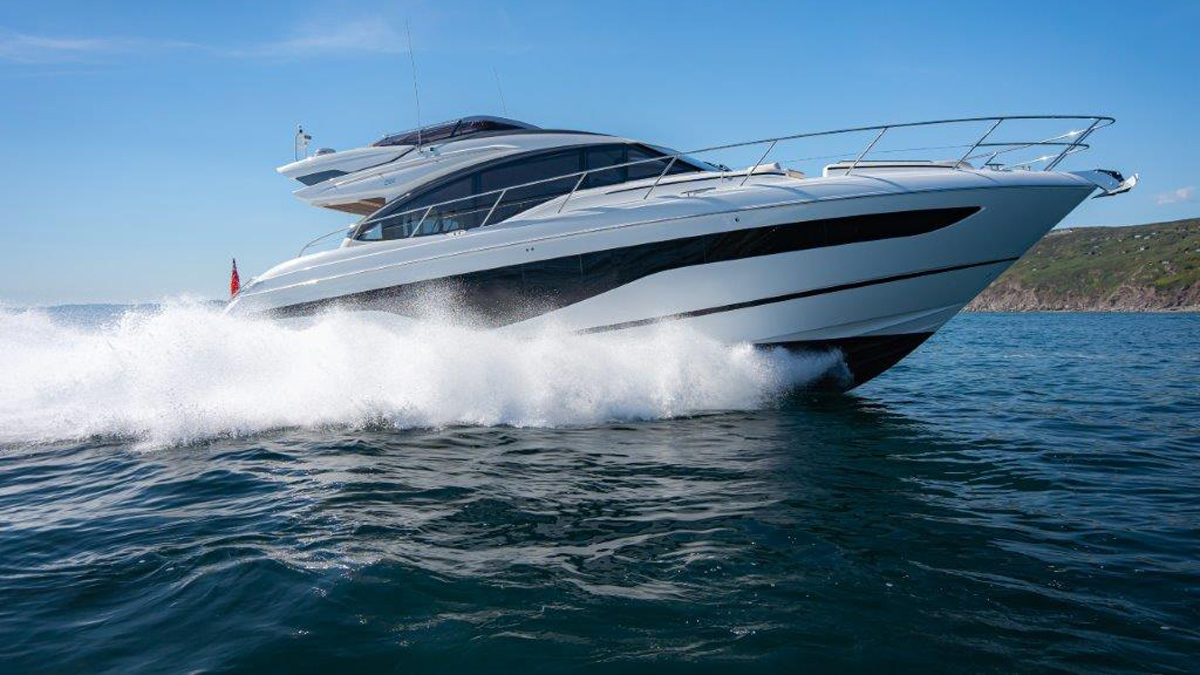 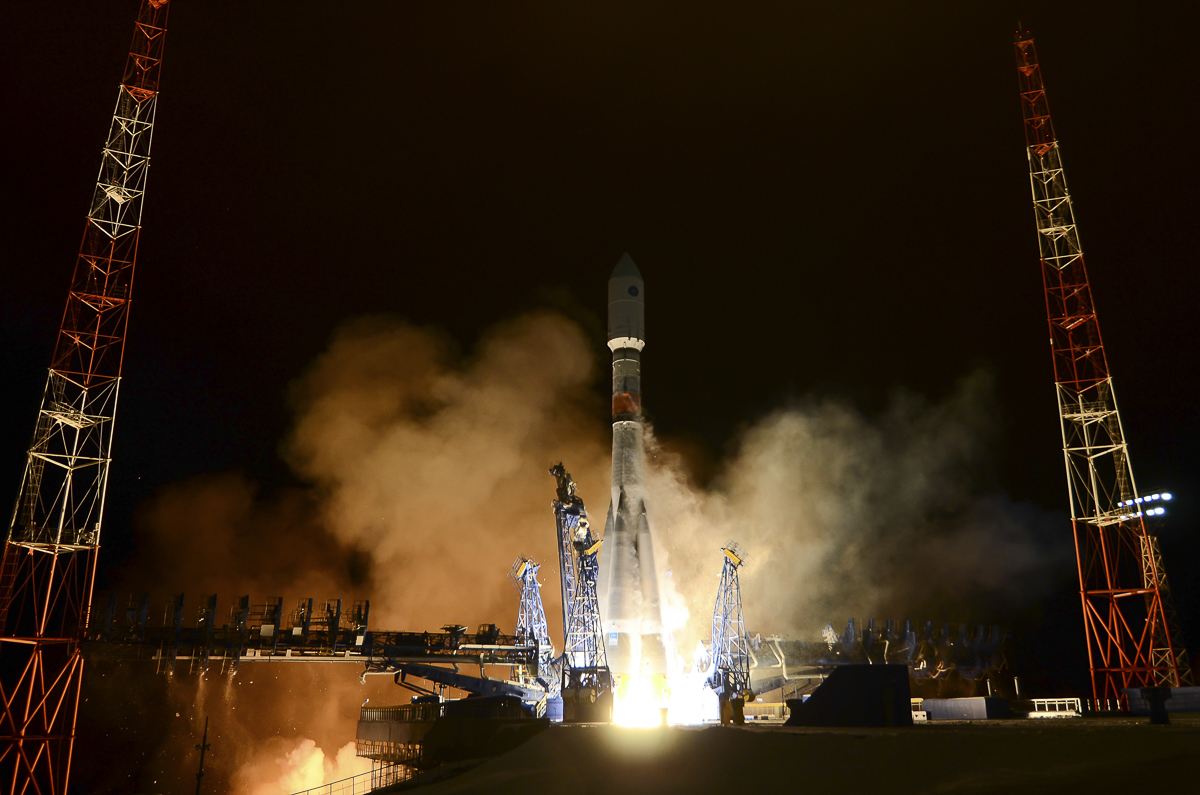 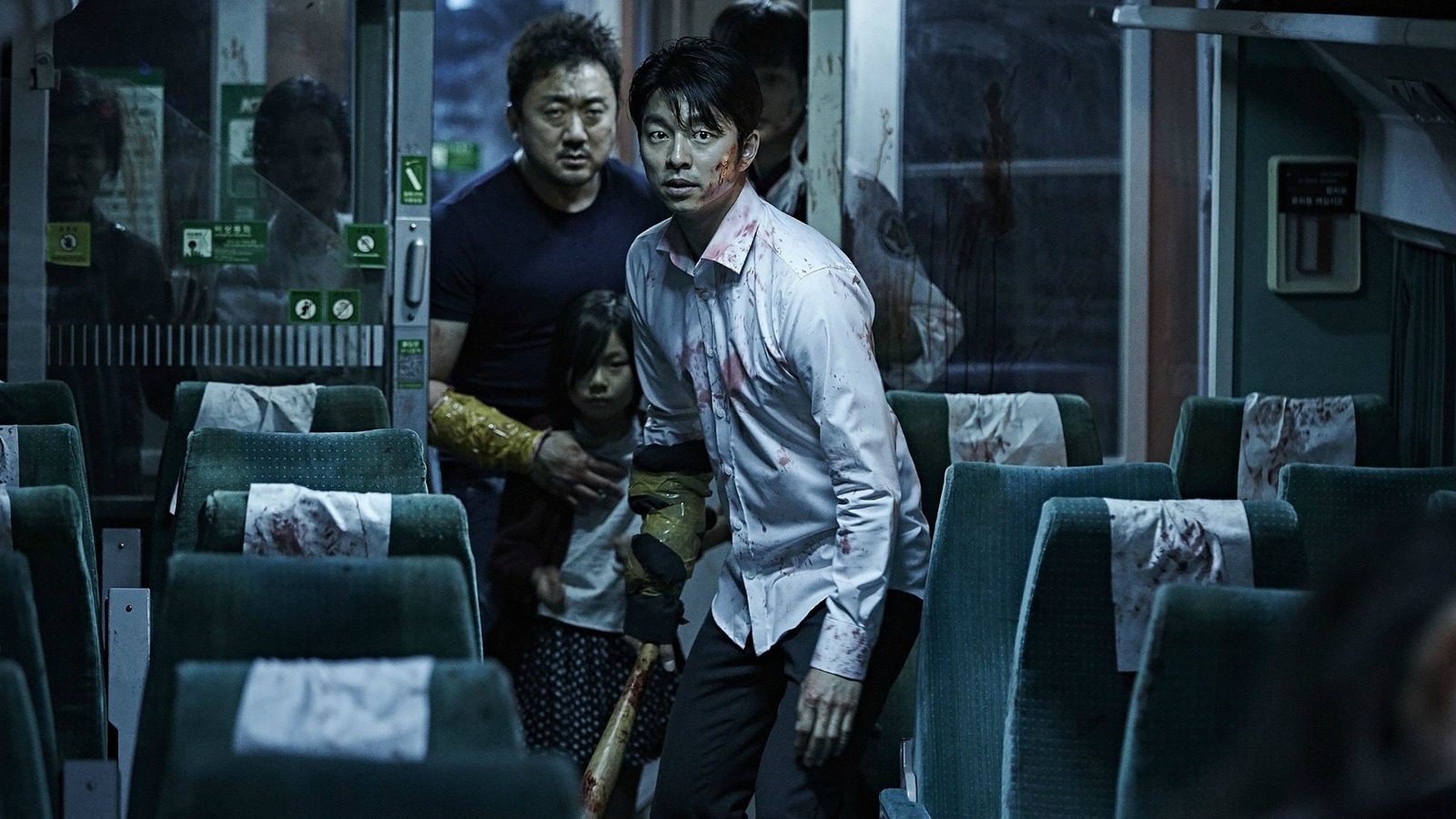 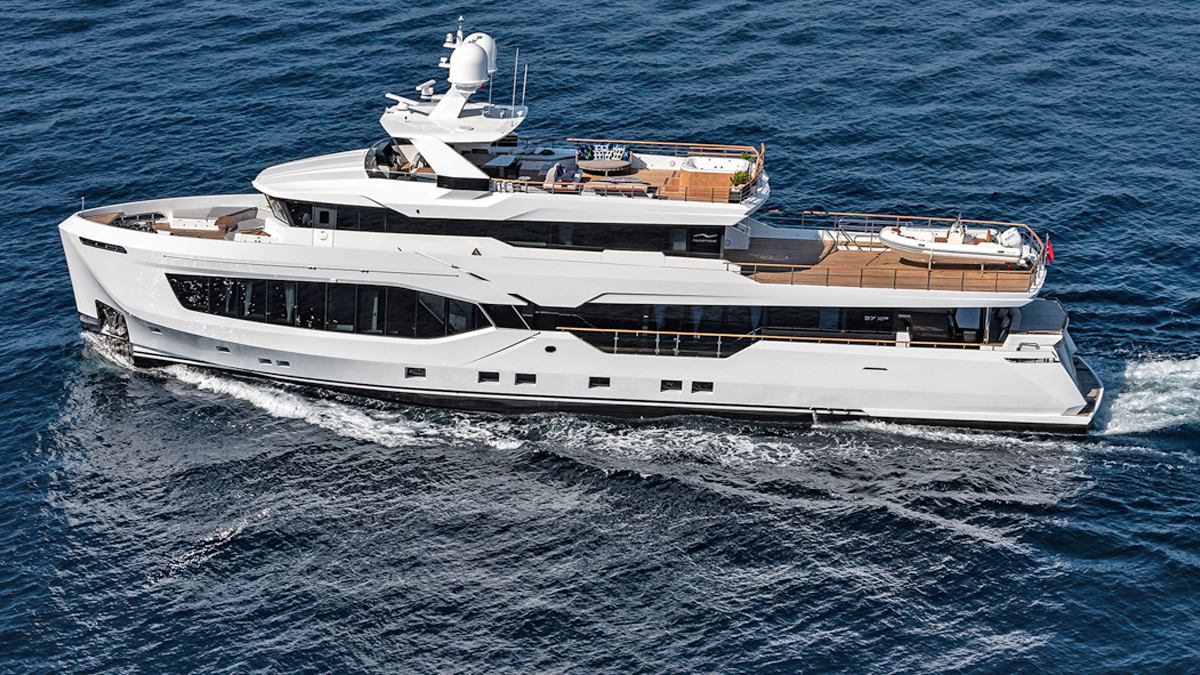 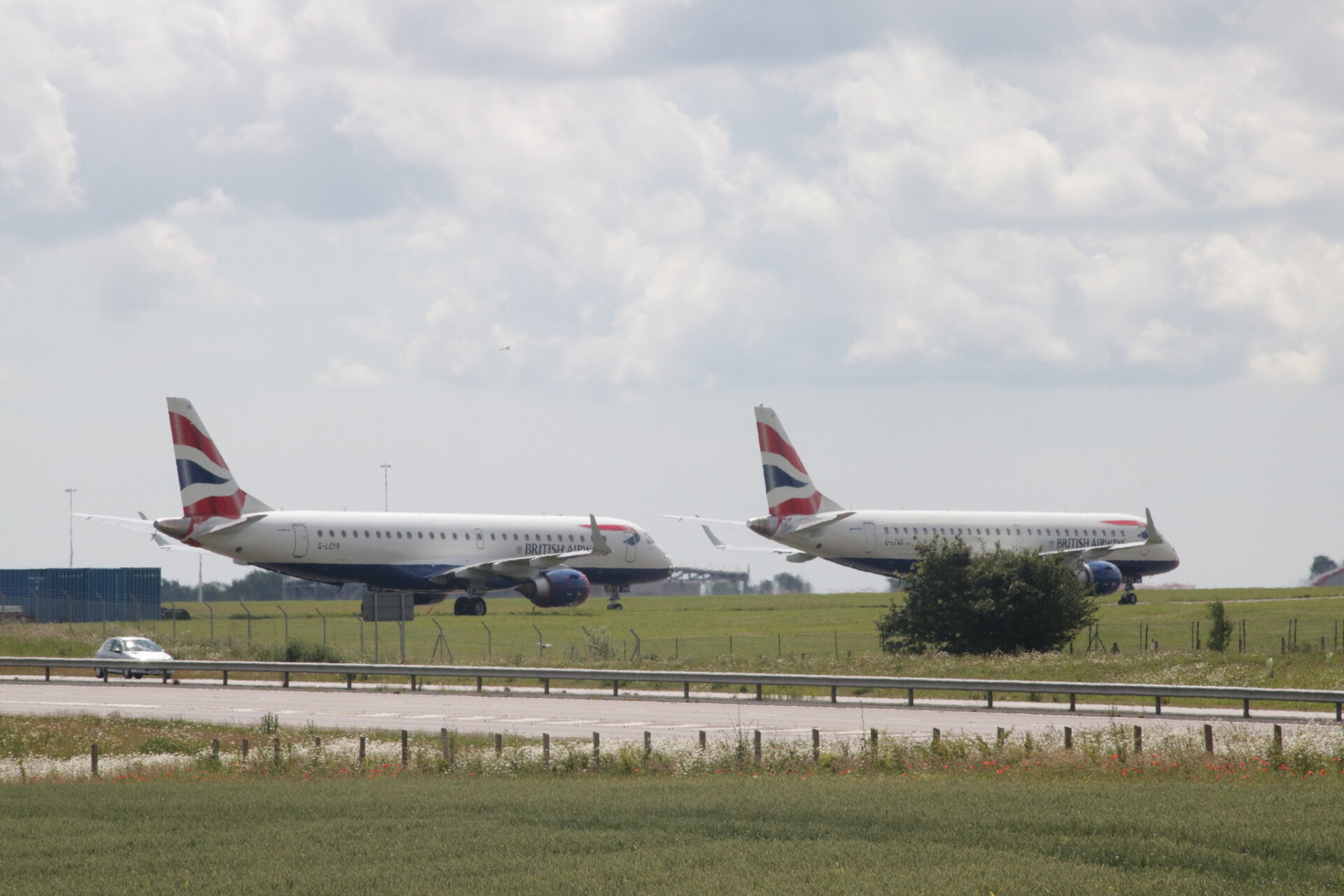 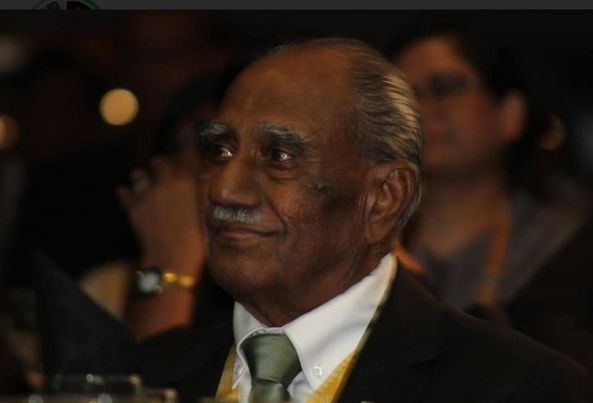