The EU economy, health and technology were key themes of the Commission president's 79-minute speech. 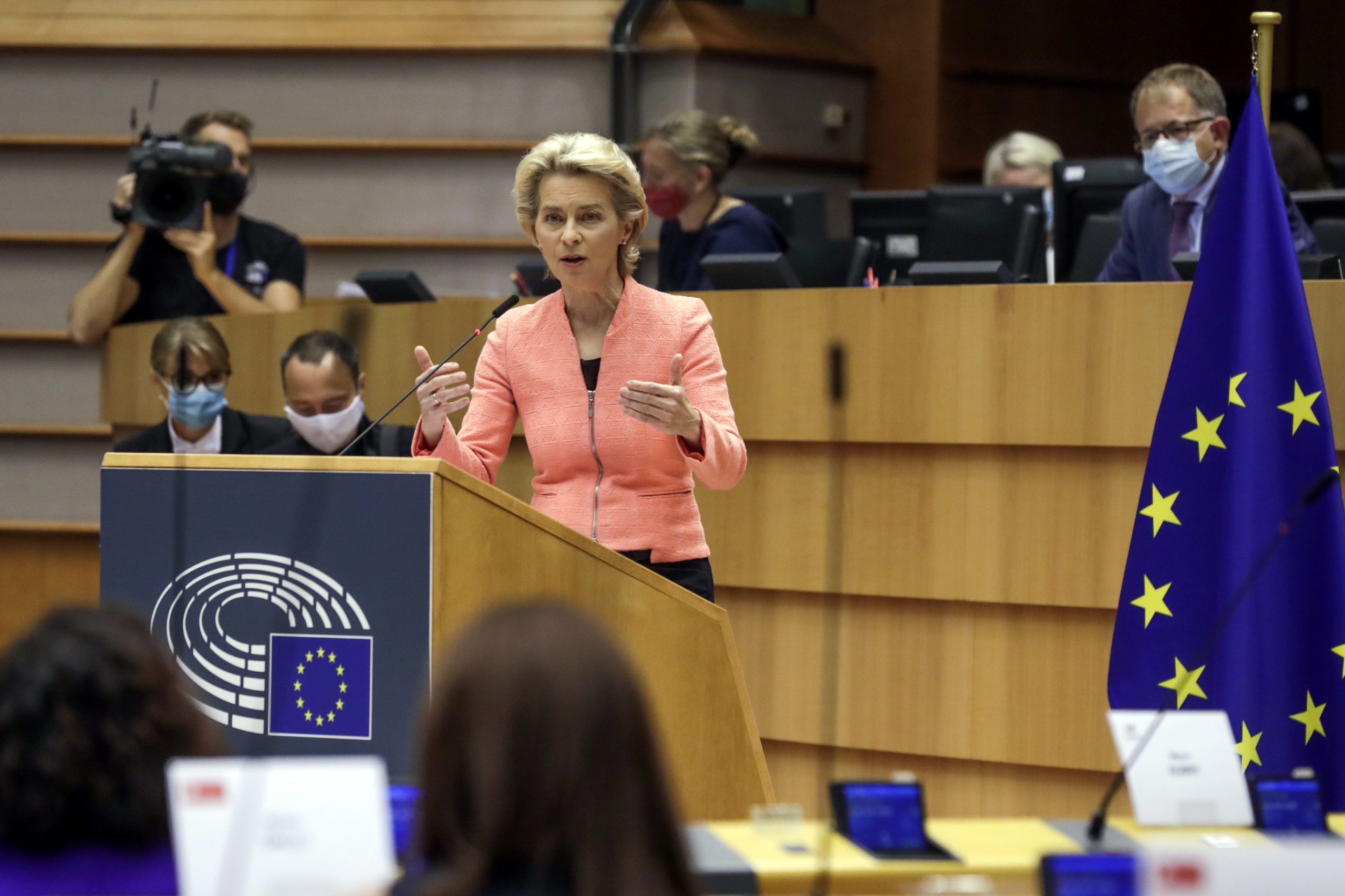 Commission President Ursula von der Leyen used her first State of the European Union speech to push her key themes of the EU’s response to the health crisis, economic recovery, climate change and the virtues of acting internationally on a range of issues.

But how did her speech compare to the equivalent set-piece events from her predecessors in the job? POLITICO has crunched the numbers:

EU leaders to meet next month as budget talks intensify,...