US and UK reach pact to drop Airbus/Boeing tariffs

It's the first sign of President Joe Biden repairing relations after the Trump era. 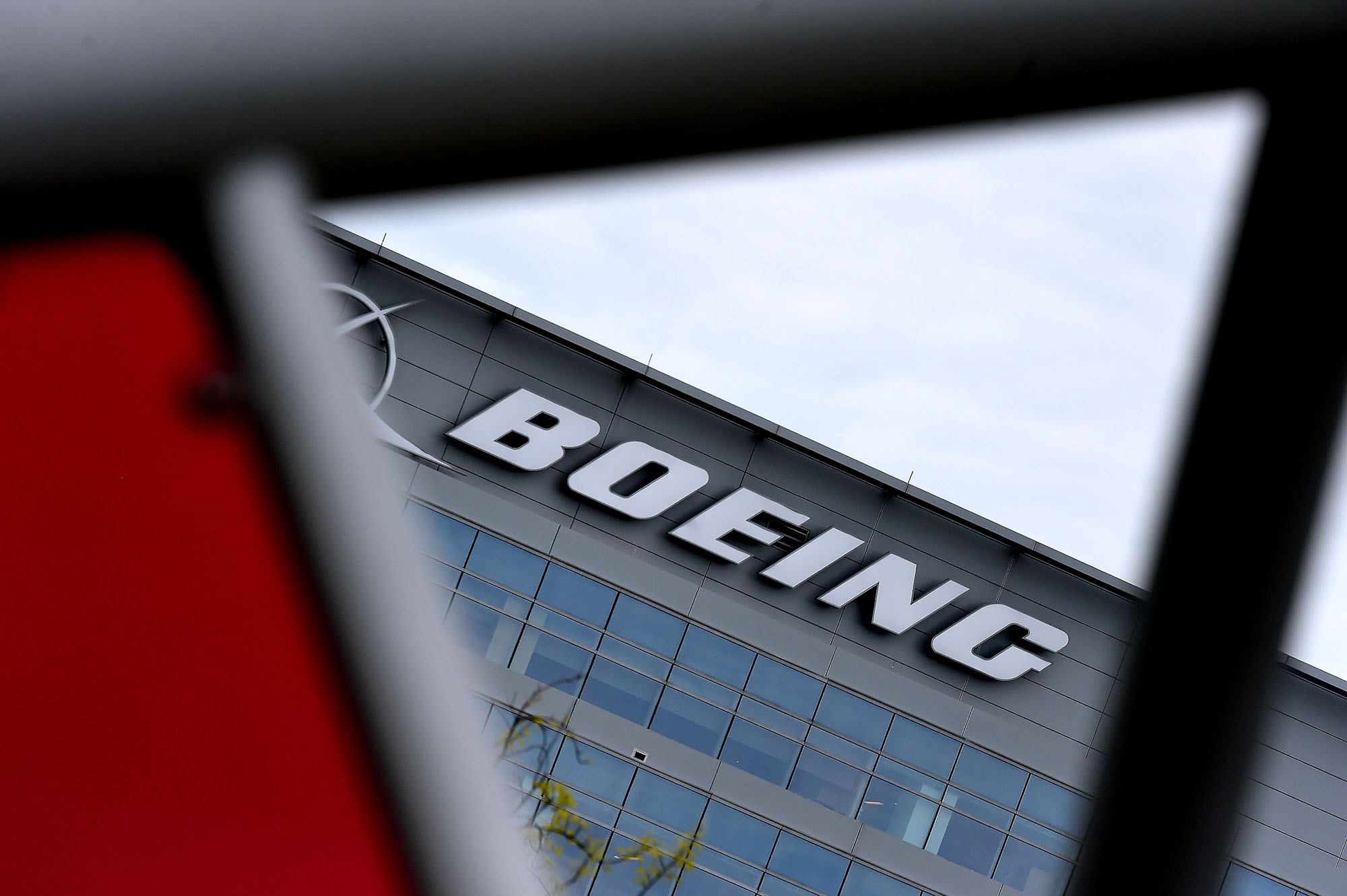 LONDON — The administration of U.S. President Joe Biden will drop its retaliatory tariffs on U.K. products in the Airbus/Boeing dispute for four months while the two countries work together at the World Trade Organization to find a resolution.

The move is the first sign of Biden working to mend fences broken by the Trump administration with European trade allies.

The battle over subsidies for domestic aircraft has cost British industries millions of pounds. In December, the U.K. announced it would drop its retaliatory tariffs in the dispute as a gesture of peace toward finding a resolution.

Today’s move follows Biden’s top trade official nominee Katherine Tai’s statement during her confirmation hearing last week that she wants to figure out how to “land this particular plane because it has been going on for a very long time.” Tai’s nomination is headed for a vote in the Senate.

The four-month suspension period “will allow time to focus on negotiating a balanced settlement to the disputes,” said the U.K. and U.S. in a joint statement, “and begin seriously addressing the challenges posed by new entrants to the civil aviation market from non-market economies, such as China.”

The EU, which also faces retaliatory tariffs in the dispute, is not included in the U.K.-U.S. bilateral agreement. But the U.S. could potentially now negotiate a similar pact with the EU.

Spain to EU: Forcing debt on members will deepen crisis

Boris Johnson to go back to work Monday

England to ditch most lockdown rules from July 4