The House of Representatives voted early Saturday morning to approve President Joe Biden's US$1.9 trillion ($2.47 trillion) pandemic aid package, a major step toward enacting the first legislative priority of the new administration as the devastating fallout from the spread of COVID-19 has left Americans in dire need of further relief.

The final vote tally was 219-212. Two Democrats broke ranks and voted against the bill: Kurt Schrader of Oregon and Jared Golden of Maine. The bill did not pass with bipartisan support as no Republicans voted for it.

Now that the bill has passed the House it will next go to the Senate. Making the effort more complicated, the Senate is expected to strip out a provision in the legislation increasing the federal minimum wage after the Senate parliamentarian ruled against including it under the procedure known as reconciliation, which Senate Democrats are using to pass the bill with a simple majority vote. The bill would then have to go back to the House for a separate vote before it could go to Mr Biden to be signed into law.

In brief remarks Saturday, Mr Biden praised the House for passing the bill and called on the Senate to take "quick action" on the measure.

"If we act now, decisively, quickly and boldly, we can finally get ahead of this virus. We can finally get our economy moving again, and the people of this country have suffered far too much for too long," he said, speaking from the White House.

"We need to relieve that suffering."

The package advanced by House Democrats also includes direct aid to small businesses, US$1400 ($1816) direct checks to Americans making less than US$75,000 ($97,340) annually, an increase in the child tax credit, direct funding to state and local governments, funding for schools and more money for vaccine distribution.

It had been expected to pass on a party-line vote as House Republicans urged their members to vote against the package and worked to limit defections. 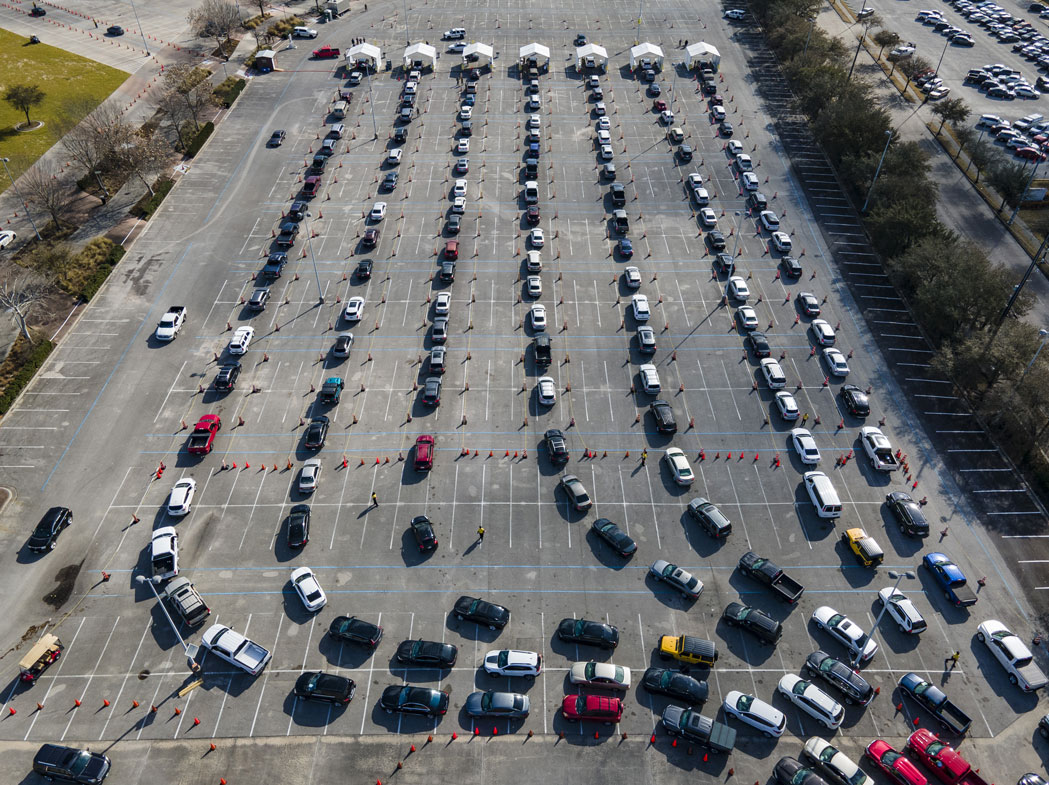 Republicans have argued that the legislation overreaches and serves as a liberal wish list of agenda items and complain that they have been locked out of the process for crafting the measure. Democrats counter that they are willing to work with Republicans, but will not water down the plan and say they have a mandate to take sweeping action to address the pandemic now that they control Congress and the White House.

House Speaker Nancy Pelosi had a narrow margin to pass the bill, but many members across the ideological spectrum did not have an appetite to torpedo the new administration's first major piece of legislation.

Mr Golden said in a statement Saturday that he voted against the bill because he "won't support trillions more in funding that is poorly targeted or in many cases not necessary at this moment in time." He expressed concern over individual provisions like extending the child tax credit, arguing that the policies should be considered under regular order but don't belong in an emergency spending bill, and about the "compounding effect of the spending decisions of the past year."

Progressives have fought to include the minimum wage increase in the legislation, an effort that was dealt a major blow on Thursday when the Senate parliamentarian ruled against the move.

Ms Pelosi insisted at a news conference Friday evening ahead of the vote that the House would pass the wage increase, regardless of what happens in the Senate. 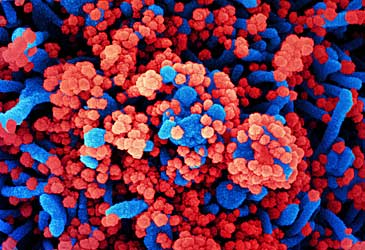 "Tonight House Democrats snapped that bipartisan streak. They jammed through a bill that even liberal economists and editorial boards say is not well targeted to this stage of the fight," the Kentucky Republican said in the statement.

"More than a third of its spending, including more than 90 percent of the K-12 school funding, would not even go out this fiscal year."

He also slammed the White House for not working with Republicans on the legislation.

"After Republicans led five bipartisan bills last year, Democrats have chosen the polar opposite. When Senate Republicans went to the White House to suggest cooperation, President Biden's team said no thanks," he said.

"The White House Chief of Staff admits this liberal wish-list is 'the most progressive domestic legislation in a generation.' So much for common sense and common ground.

Republicans had made a last ditch attempt to deter Mr Biden from going it alone with just Democratic support for the US$1.9 trillion relief bill and instead continue to work on a bipartisan deal.

A group of Senate Republicans had pitched a counteroffer of a roughly US$600 billion ($778.7 billion) plan they felt was a more targeted approach, and the President met with them for two hours in the Oval Office earlier this month.

But Mr Biden later said while he's open to working with Republicans to make his bill "cheaper," he isn't willing to compromise much on its content.

South Carolina GOP Governor Henry McMaster, Kansas Democratic Governor Laura Kelly, and 20 other Republican governors expressed opposition to the bill's measure aimed at promoting equity in vaccine distribution by allocating federal aid to states based on the state's unemployment rate, rather than its population.

The governors argued in a joint statement Saturday that the proposal "punishes states that took a measured approach to the pandemic and entered the crisis with healthy state budgets and strong economies."

"A state's ability to keep businesses open and people employed should not be a penalizing factor when distributing funds. If Congress is going to provide aid to states, it should be on an equitable population basis," they added.

The White House did not immediately respond to CNN's request for comment on the governors' statement.