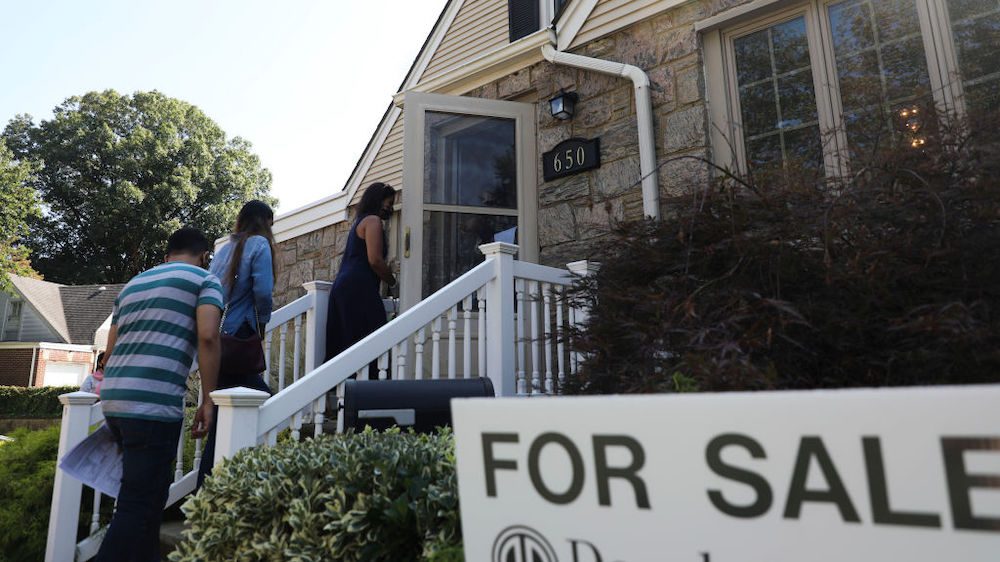 Sales of previously owned homes rose in August for the third consecutive month of sales increases, the National Association of Realtors said Tuesday, a sign that prospective home buyers remain motivated to buy despite the pandemic.

Sales increased 2.4% from a month earlier to a seasonally adjusted annual rate of 6 million, according to NAR.

On an annual basis, sales rose 10.5% in August, putting this summer’s housing market well ahead of last year’s sales levels, as more people working from home have either sped up their home purchasing plans or decided to buy for the first time. The boom in sales is most pronounced at the upper end of the market.

Economists polled by The Wall Street Journal had expected home sales to rise 3.2% in August. In July, existing-home sales had risen a record 24.7%.

The continued increase in sales in August was greatest among mid- and high-price homes, a sign that low inventory of homes for sale remains an issue at the lower end of the market, leaving many with few buying options. The shortage of more affordable homes is also helping push sales prices to record highs. The median sales price of an existing home in August was $310,600, 11.4% higher than it was last year.

“The lower the price point the greater decline in inventory,” Mr. Yun said.

Mortgage interest rates have dropped to historic lows during the pandemic, which is also helping to boost homebuying. As of Sept. 17, the average interest rate on a 30-year fixed rate mortgage was 2.87%, according to Freddie Mac.

News Corp., owner of The Wall Street Journal, operates Realtor.com under license from the National Association of Realtors.

A Record 27% of Homebuyers Are Looking to Relocate, as...