U.S. Open: Amidst the carnage, Alex Noren solves 'tricked up' Winged Foot with 67 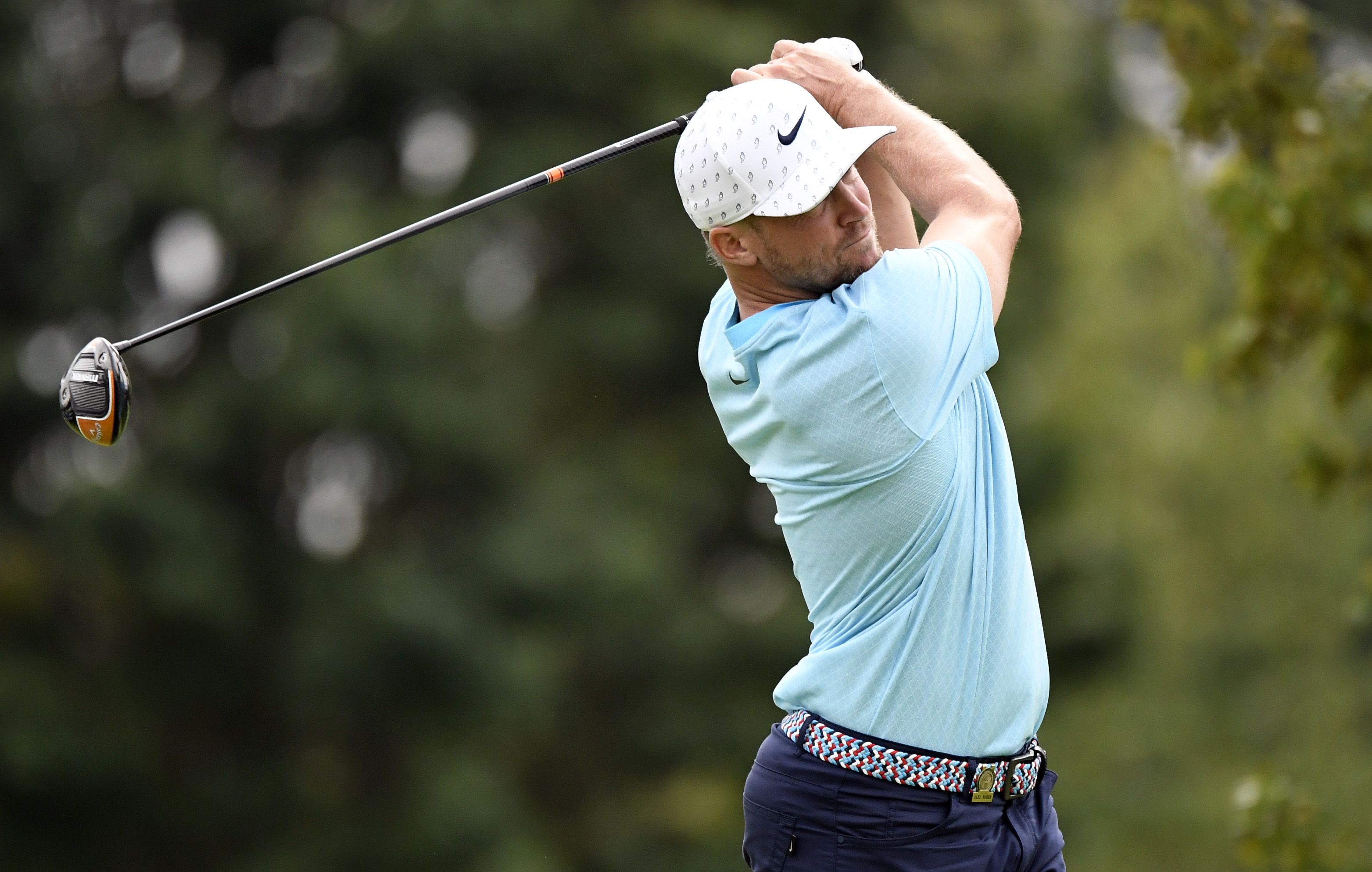 After a 4-over-par 74 on Friday, Alex Noren made the U.S. Open cut on the number. He was an “angry man on the golf course,” he said, and focused on finding some peace when he teed off in less than ideal conditions Saturday.

Noren seemed to find some calm — and just as frustrated players around him struggled just to make pars. The 38-year-old Swede posted a 3-under 67 early in a blustery third round at Winged Foot Golf Club.

He’ll enter Sunday at 3 over for the tournament.

“Starting out, it felt like it was going to be the toughest day ever on a golf course, with pretty strong winds on the first like six, seven holes,” Noren said. “Then it got a little bit easier, but the pins are still tricked up. I putted my life out.”

Noren was the only player under par for much of the morning Saturday with the wind gusting and temperatures starting in the 40s.

The first five holes greeted most of the early part of the field with instant carnage, but Noren played the stretch in even-par. He nearly drove the sixth and made a 19-footer for birdie, then followed with another birdie at 7 to help make the turn in 34.

After some scrambling, Noren added a 14-footer for birdie at No. 15, then finished his round by hitting his approach shot to three feet at the difficult 18th.

All told, Noren somehow had just one bogey on his card despite hitting four fairways and nine greens all round. He knew exactly what to credit for making the best of it. 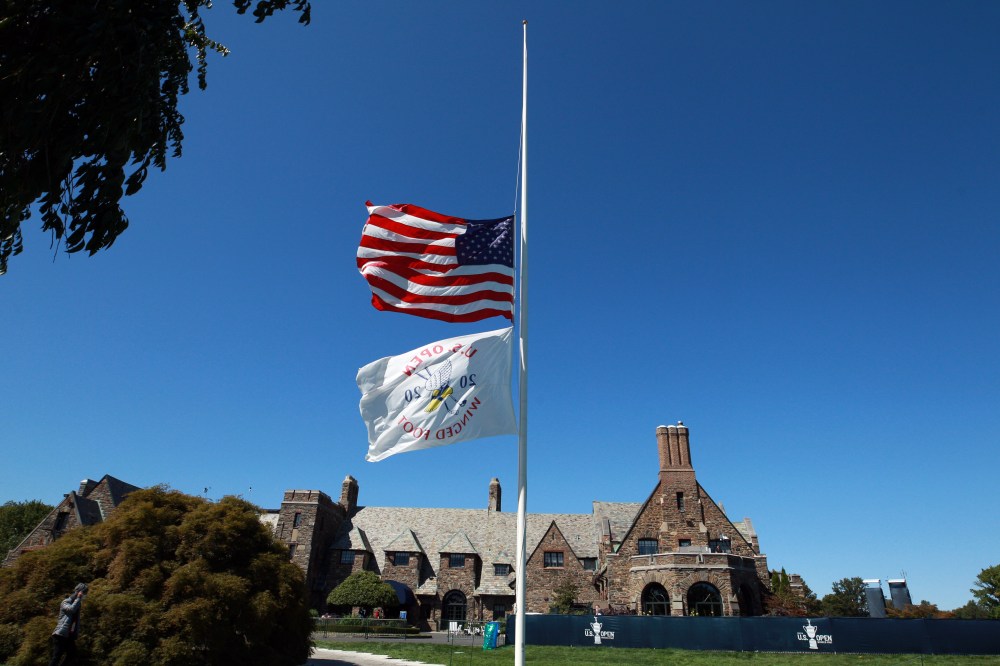 “On the back, my putter was the best it’s ever been,” he said. “So I saved myself a lot of times, and then (had) a couple birdies as well.”

Noren wasn’t sure the 67 will vault him into contention, but he cautioned that Winged Foot doesn’t allow players to get away with mediocre shots.

“Yeah, (this is) the hardest course I’ve ever played,” he said. “Yesterday was some wind and this morning was some wind, but without the wind it’s still so demanding. It’s a good test.”

Why was a 16-year-old looper on Hale Irwin's bag during...