With her victory at the LPGA Drive On Championship, Austin Ernst moved up 19 spots in the Rolex Rankings to No. 14 in the world. It’s still (...) 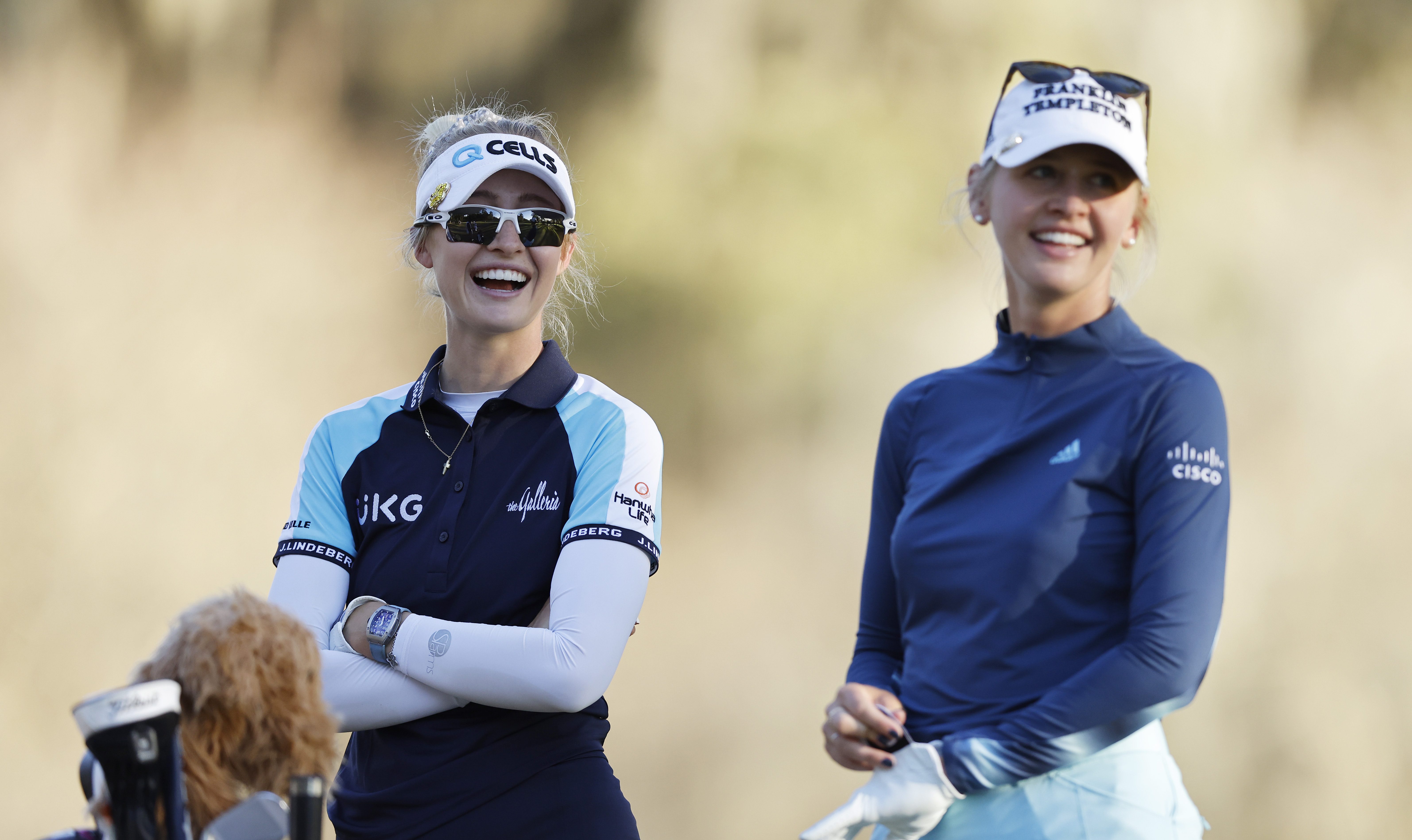 With her victory at the LPGA Drive On Championship, Austin Ernst moved up 19 spots in the Rolex Rankings to No. 14 in the world. It’s still a long way to Tokyo, but that jump inside the top 15 carries a great deal of significance. The same is true for Jennifer Kupcho, who moved up nine spots in the rankings to 12th with her second-place finish on Sunday in Ocala.

The maximum number of women who can represent the U.S. in the 2021 Olympics is four, and all four of those players must be ranked 15th or higher.

There are currently five American women ranked inside the top 15.

At the 2016 Games, Lexi Thompson, Stacy Lewis and Gerina Piller made up the U.S. Olympic Women’s Golf Team.

The women’s competition for the 2021 Olympics will take place Aug. 4-7 at Kasumigaseki Country Club. The cutoff to qualify is June 28, immediately following the KPMG Women’s PGA Championship at Atlanta Athletic Club.

Ernst joins good friends Jessica and Nelly Korda as the only winners so far in the 2021 LPGA season. There are 13 LPGA events scheduled between now and the qualification deadline, though that number could shrink if any of the three Asian events are canceled due to the pandemic.

“If you talk to anybody this year and they don’t mention playing the Olympics,” Angela Stanford said when asked about her goals, “then they’re lying. So I don’t want to lie to you. Playing in the Olympics is a dream for every athlete … that’s probably the long shot.”

Here are the top 10 Americans in the world as of Monday, March 8.

A hole-in-onsie: Players Championship will gift more than 500 newborns this week

ShopRite LPGA Classic: 5 things to know from the Jersey...

Charles Osborne is the latest to go low at U.S. Amateur...