Valetini locked in until the end of 2023

Brumbies and Wallabies back-rower Rob Valetini has given the Super Rugby club a boost before Saturday’s final by recommitting until the end of the 2023 season. Wallabies coach Dave Rennie is pleased Rob Valetini’s sharp rate of improvement will continue in Brumbies colours after the back-rower confirmed a Rugby Australia (RA) contract extension until 2023. […] 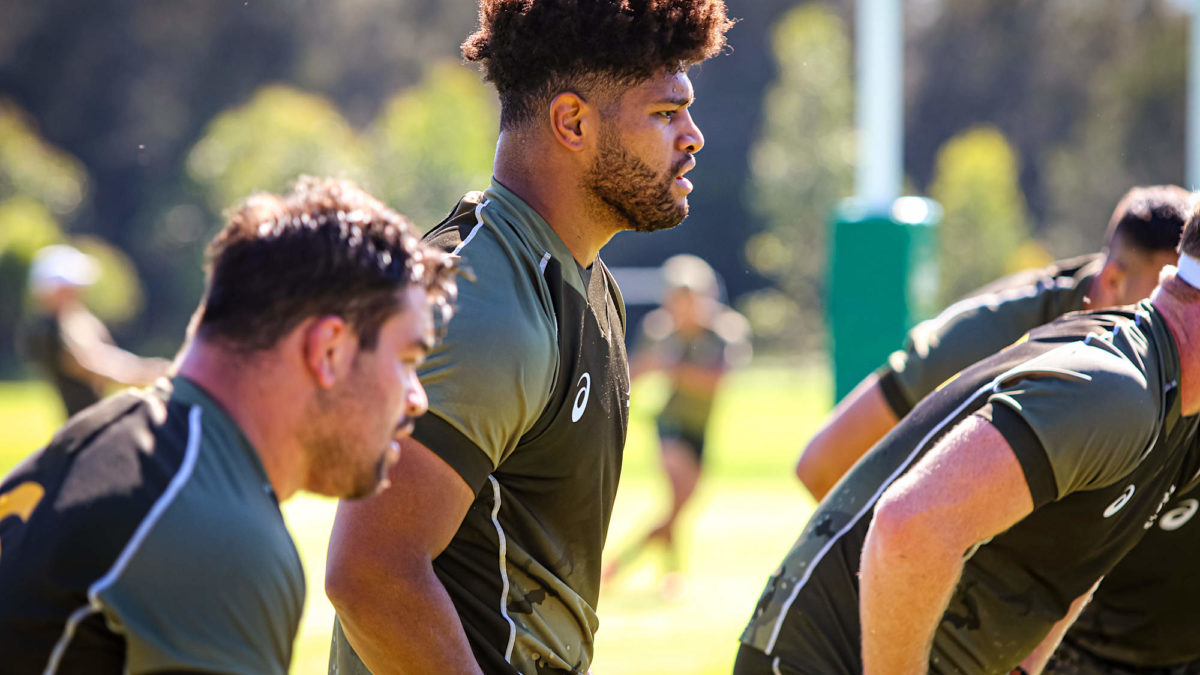 Brumbies and Wallabies back-rower Rob Valetini has given the Super Rugby club a boost before Saturday’s final by recommitting until the end of the 2023 season.

Man of the match in Saturday’s qualifying final win over the Western Force, Valetini has built on his four Test appearances under Rennie in 2020 to be one of the best in this year’s Super Rugby AU campaign.

He will butt heads with a Wallabies teammate, 21-year-old Queensland Reds forward Harry Wilson, in one of many spicy match-ups that will decide the domestic crown on Saturday at Suncorp Stadium.

Valetini’s retention is a victory for the Wallabies as they face increasing competition from foreign markets with the capacity to outbid and entice Australia’s best young talent offshore.

2021 has been the making of Brumbies back-rower Rob Valetini

“From an Australian rugby point of view it’s incredibly pleasing to re-sign a player of Rob’s potential,” Rennie said.

“We saw really big shifts from Rob in the last weeks of our campaign in 2020 and to his credit he’s worked incredibly hard in the off season and has been a stand out performer for the Brumbies week in week out.

“His impact on the game, with or without the ball is impressive and that’s exciting for the Wallabies moving forward.”

Valetini said it was a case of repaying the faith RA and the Brumbies had shown in him since the Melbourne product debuted in 2018.

“The coaching and staff here have really helped in my development as a player and also as a person and I feel I’ve got a lot of improvement left in me,” the 22-year-old said.

Brumbies coach Dan McKellar said Valetini had established himself as a young leader of the squad.

“Rob’s development as a player is clear for all to see and his growth away from the field as a person is also really impressive,” he said.

“He’s really matured … he’s become one of the best trainers in the group and is understanding what it takes to be a professional footballer day in day out.”

“A job to do for my state”: Tate McDermott thinking Reds first, Wallabies later

My preview of the 2021 Six Nations

What is a Springbok flyhalf?