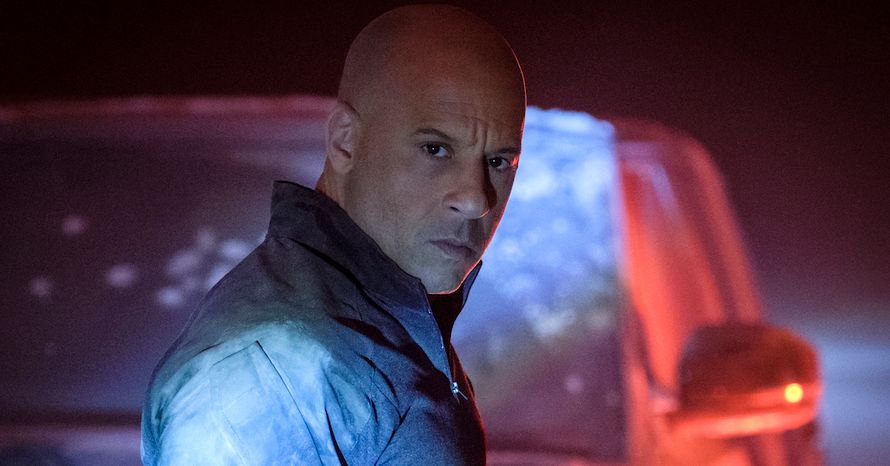 DMG Entertainment head Dan Mintz says they have plans for the Valiant Cinematic Universe to continue and take inspiration from Martin Scorsese’s films.

“You watch one of his movies like Goodfellas or Casino, you feel like you’ve lived a lifetime. You can see why these characters make the decision there because you’re seeing them in that environment. They’re not good or bad or right or wrong. They just are. You almost suspend judgment at a certain time and I think it’s very real. I think there’s something about that, that we can relate to. It hits a different timber in you and attracts you in a different way. I believe it’s in a time right now when everything’s so big and over the top in a certain respect.”

Mitnz continued, saying how the Valiant Cinematic Universe will still have the superhero fare we’ve come to expect, but in a grounded manner akin to The Dark Knight Trilogy:

“You still need that big, epic adventure, but you need to grounding. I think that’s what a lot of people were reacting to when they see the old school filmmakers. Maybe they might look at it and go, “Oh, a bunch of things blowing up and people flying around and whatever.” But again, it’s the format that they’re reacting to or seeing in a way. What it really comes down to is the story and the characters, obviously. That is something that I think Valiant will show on a next, deeper level.”

Which Valiant character would you like to see on the big screen next? Do you think Martin Scorsese will ever direct or produce a comic book movie? Sound-off in the comments section below!

Here is the official synopsis for Bloodshot:

Based on the bestselling comic book, Vin Diesel stars as Ray Garrison, a soldier recently killed in action and brought back to life as the superhero Bloodshot by the RST corporation. With an army of nanotechnology in his veins, he’s an unstoppable force –stronger than ever and able to heal instantly. But in controlling his body, the company has sway over his mind and memories, too. Now, Ray doesn’t know what’s real and what’s not – but he’s on a mission to find out.

Bloodshot is now available on Digital HD. Stay tuned to Heroic Hollywood and subscribe to our YouTube channel for all the latest news surrounding the Valiant Cinematic Universe!