Varun Dhawan steps out for a meeting in Mumbai 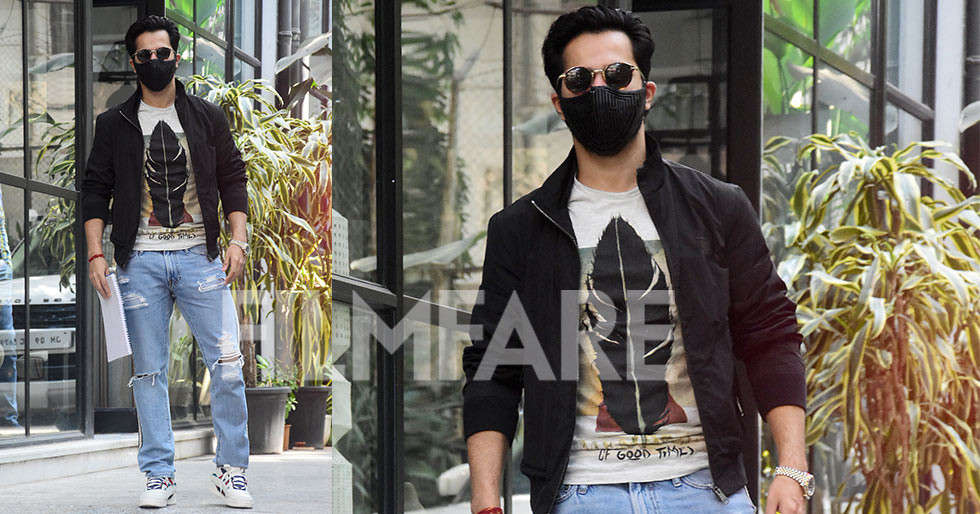 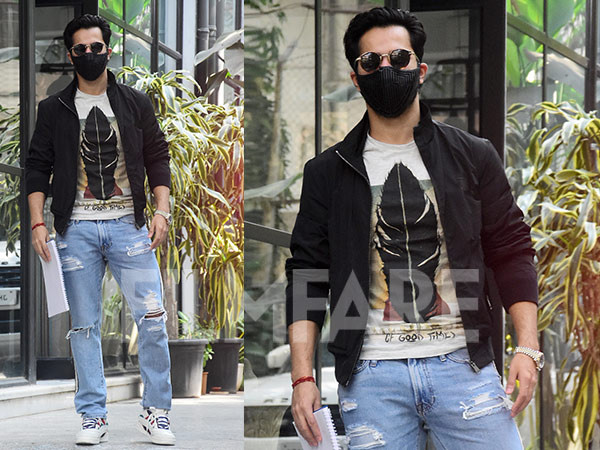 Currently, Varun Dhawan’s upcoming wedding with Natasha Dalal is all the rage on social media. This does not come as a surprise considering the actor’s popularity among Bollywood lovers. While the details surrounding the big day are still kept under wraps, it seems the preparations for the same have already kicked off. The actor’s family were spotted at Manish Malhotra’s retail outlet earlier this week which gave further rise to speculation that the D-day might be just around the corner.

But, while the prep for the wedding continues, it looks like Varun is not putting his professional duties on hold. The actor was snapped at Maddock Films office in the city earlier today. He also dropped in for a quick meeting earlier this week which has left fans wondering if a project is on the cards.


Have a look at the pictures below.

Travis Scott Possibly Not The Father Of Kylie Jenner’s...

Kajol recalls the time when she shot for Fanaa with Aamir...

Ranveer Singh and Ayushmann Khurranaâs video call is too...