Venturi and Mercedes teams barred from qualifying after Mortara crash The FIA stepped in to bar the Venturi and Mercedes teams from qualifying for round 2 of the Formula E series in Riyadh following Edoardo Mortara's crash in free practice.

The governing body ordered an investigation into the Venturi driver's accident which occurred after the Swiss driver had conducted a practice start on the grid alongside Mercedes' Nyck de Vries at the end of free practice.

The two cars completed their start but Mortara failed to slow as the duo approached Turn 18, veering straight off course at speed and inti the TecPro barrier.

The Venturi driver was transported by ambulance to a local hospital for a precautionary medical examination.

However, given the bizarre circumstances of the crash, the FIA sidelined the Venturi and Mercedes teams as both outfits use the same power train developed by the German manufacturer.

Mercedes EQ team boss Ian James fully supported the FIA's decision to intervene, but the Briton was hopeful his team, which won yesterday's opening round at Diriyah with de Vries, will be allwoed to race in this evening's round.

"We had an unfortunate incident with Edoardo," he said. "After anything like that you have to check everything as the cars are effectively identical.

"Clearly it’s the right decision from the FIA. The engineers are working hard to get all the relevant info together to ensure we can get back out on track."

Venturi Racing team boss Susie Wolff said Mortara would be left to decide whether he would race or not in race 2.

"That’s Edo’s car and if Edo’s fit to drive he will be taking part in the race. It will be his decision." 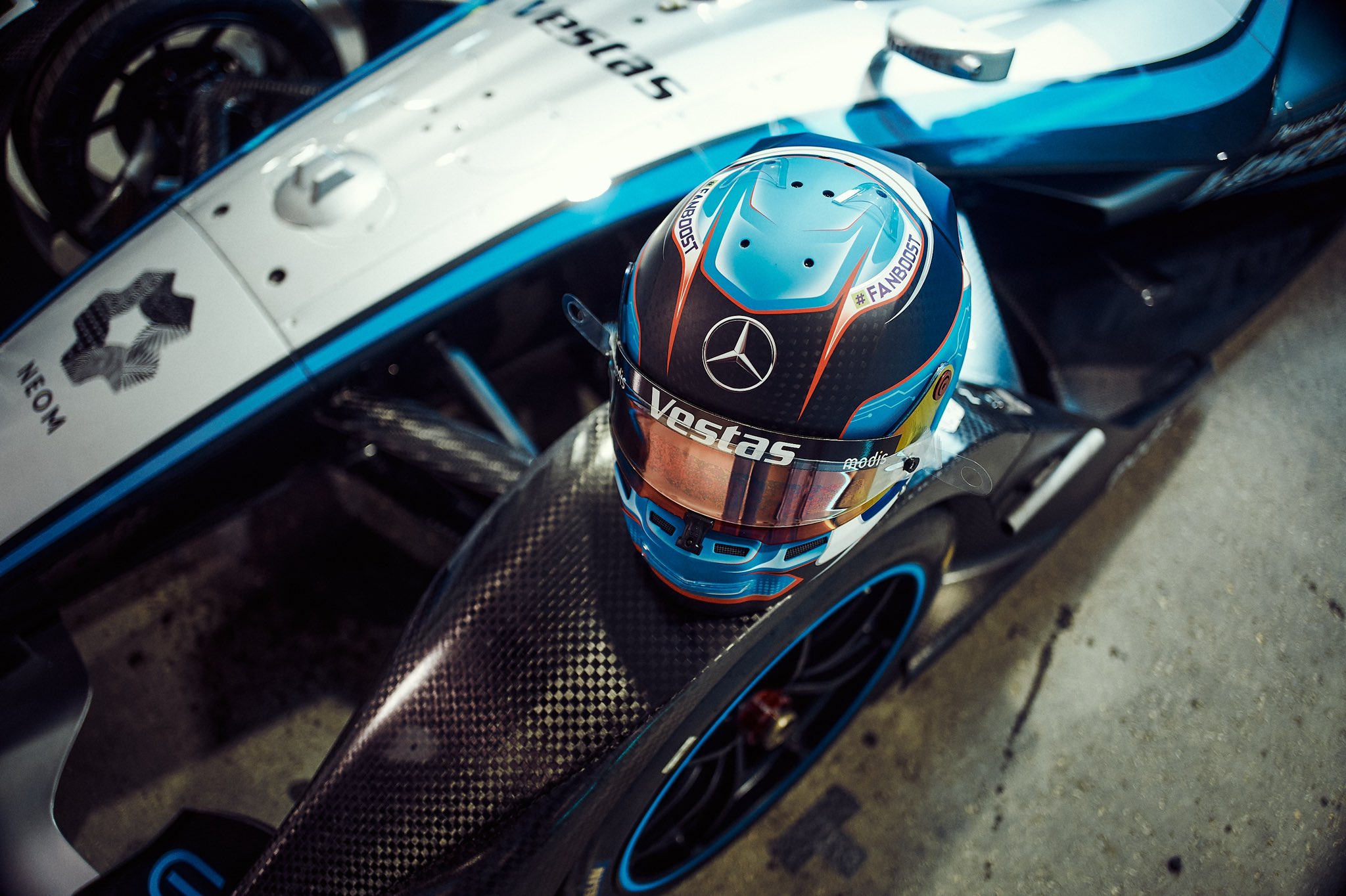 Mercedes has issued a statement detailing the cause for Mortara's crash, but more importantly revealing that the Swiss driver is safe and well.

"First and most importantly, we are pleased that Edo is safe and well following his accident in FP3," said Mercedes.

"Our analysis since then has enabled us to understand what occurred and put in place suitable counter measures.

"The braking system on Formula E cars is designed so that if the front brakes fail, the rear brake system is activated as a fail-safe.

"In this instance, an incorrect software parameter that meant the rear brake system didn't activate as intended and the fail-safe did not kick in.

"We have now corrected the software problem and demonstrated to the FIA’s satisfaction that the matter has been resolved.

"As a result, the FIA will permit all Mercedes-powered cars to race this evening."

The post Venturi and Mercedes teams barred from qualifying after Mortara crash appeared first on F1i.com.