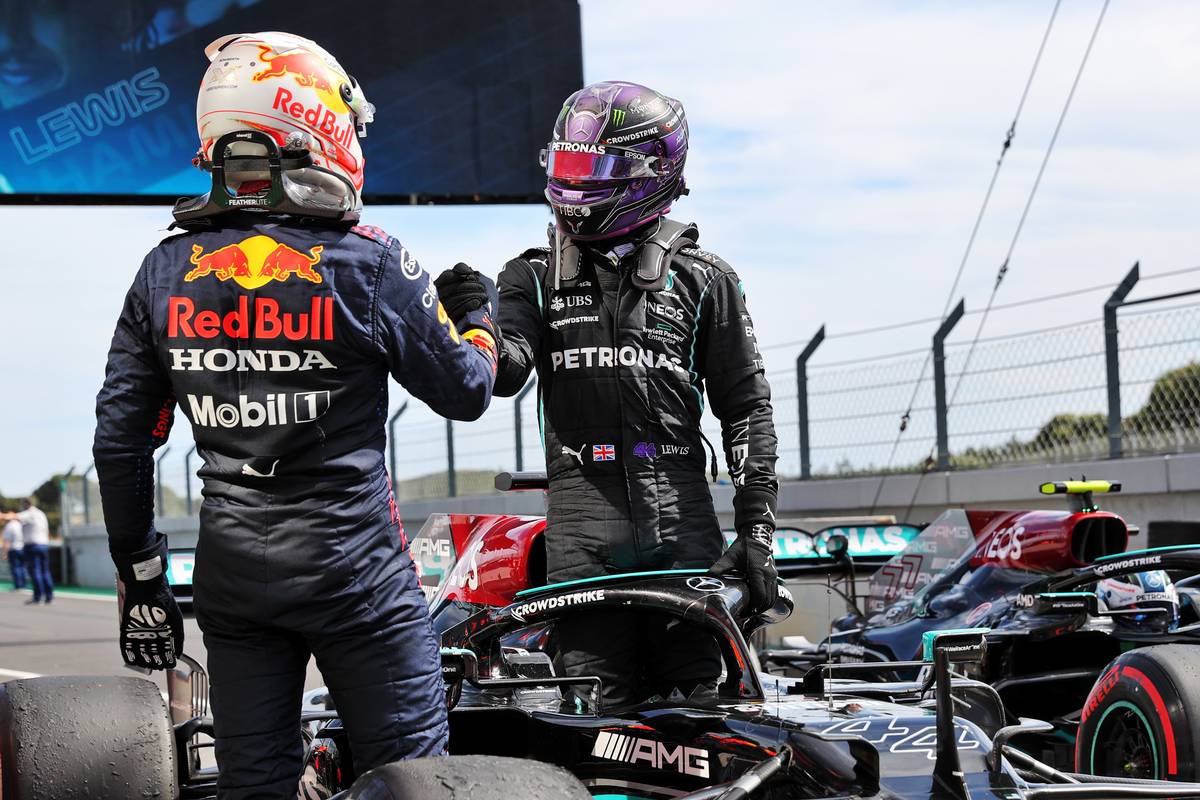 Max Verstappen and Lewis Hamilton say they have no hesitations about racing each other hard given their mutual trust and respect on the track.

The 2021 season is still in its infancy, but the massive battle for supremacy between Mercedes and Red Bull and their star drivers is already in full swing and set to continue at every opportunity.

So far, Hamilton has the upper hand over his arch-rival, but the intensity of the pair's battles and the determination displayed by Verstappen at Imola in particular, where the Dutchman muscled his way past the seven-time world champion, augur for one of the tightest tug-of-wars ever seen in F1.

But while past duels have often descended in acrimony, Verstappen and Hamilton are confident that they will know where to draw the line as their battle moves forward.

"Yeah, it’s been really cool, especially when you race a driver, when you know that you can go to the absolute limit, I guess you can trust each other to just race super-hard," said Verstappen last weekend on his hard-line jousts with Hamilton.

"I think that’s always really nice because you can see that in the three races…it’s been really close to each other but predictable.

"Lewis has never had something like ‘oh, we’re going to crash’ or something. I always have full trust in Lewis that we all give each other enough space."

Hamilton is on the same page as his championship challenger.

"Yeah, I just second that," he said. "I think it is naturally down to respect and I think racing both very, very hard but fair.

"And I think that’s what makes great racing and great racing drivers and I think we will continue to keep it clean and keep it on the edge, but I don’t think either of us has a plan to get any closer than we have been."

The post Verstappen and Hamilton trustful of giving each other 'enough space' appeared first on F1i.com.

Aston Martin to field updated AMR21 for Vettel in Barcelona

McLaren Racing boss Zak Brown would like to see F1 amend its testing rules to open up opportunities... The post Brown 'would love to see' IndyCar racers get a shot at F1 appeared first on F1i.com. 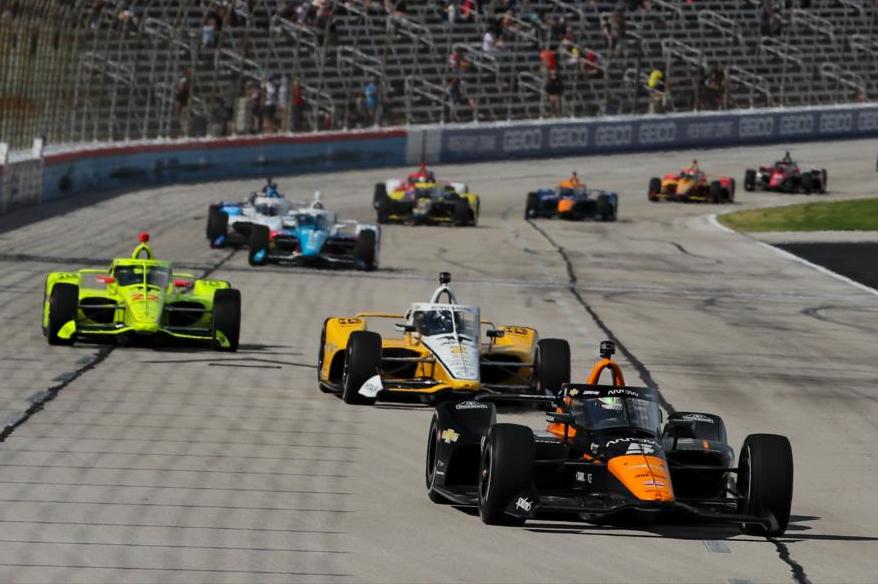 McLaren Racing boss Zak Brown would like to see F1 amend its testing rules to open up opportunities for young talents competing in IndyCar to sample the sport's current-spec machines.

The cross-over between IndyCar and F1 has yielded very few success stories in the past 25 years.

Former ChampCar champion Sebastian Bourdais, who learned his trade in Europe, is the most recent driver to have crossed over from one series to the other, but the Frenchman had little to show for his 27 races with Toro Rosso in 2008 and 2009.

As an extra bonus promised by Zak Brown for securing his first win, the 23-year-old Mexican will test a McLaren F1 car at Abu Dhabi at the end of the current season,

"I think that now that we have such limited testing that it’s very difficult to take a risk with bringing on a driver that you think could have the calibre to be a Formula 1 driver but doesn’t have the time or track knowledge," explained Brown, speaking before O'Ward's win in last Sunday's XPEL 375.

"I think IndyCar is recognised as one of the best championships in the world, and so when you see a talent like Colton Herta, Pato O’Ward who drives for us in IndyCar, I’d love to see those drivers get a shot to compete in Formula 1. But I think we need to give them more seat time."

Brown offered an idea on how to award track time in Formula 1 to young drivers in the future and perhaps create an interest from the US market.

"One of the things I would like to see – and I don’t have a set number in mind, I don’t know if it’s three times a year, maybe it’s five times a year – is mandatory FP1 where you have to put in a young driver," he suggested.

"If we could get someone like Colton or Pato some testing time, some FP1s then I think you could better take decisions which would create new opportunities.

"So younger, exciting drivers would help in… And it’s not just in the North American marketplace, but IndyCar obviously breeds extremely good racing drivers, and I think that creates excitement, it would help with the US market and the young driver market."

The post Brown 'would love to see' IndyCar racers get a shot at F1 appeared first on F1i.com.

Tsunoda still in the running for AlphaTauri seat despite...

Sainz: Qualie 'a good reaction to a very difficult weekend' 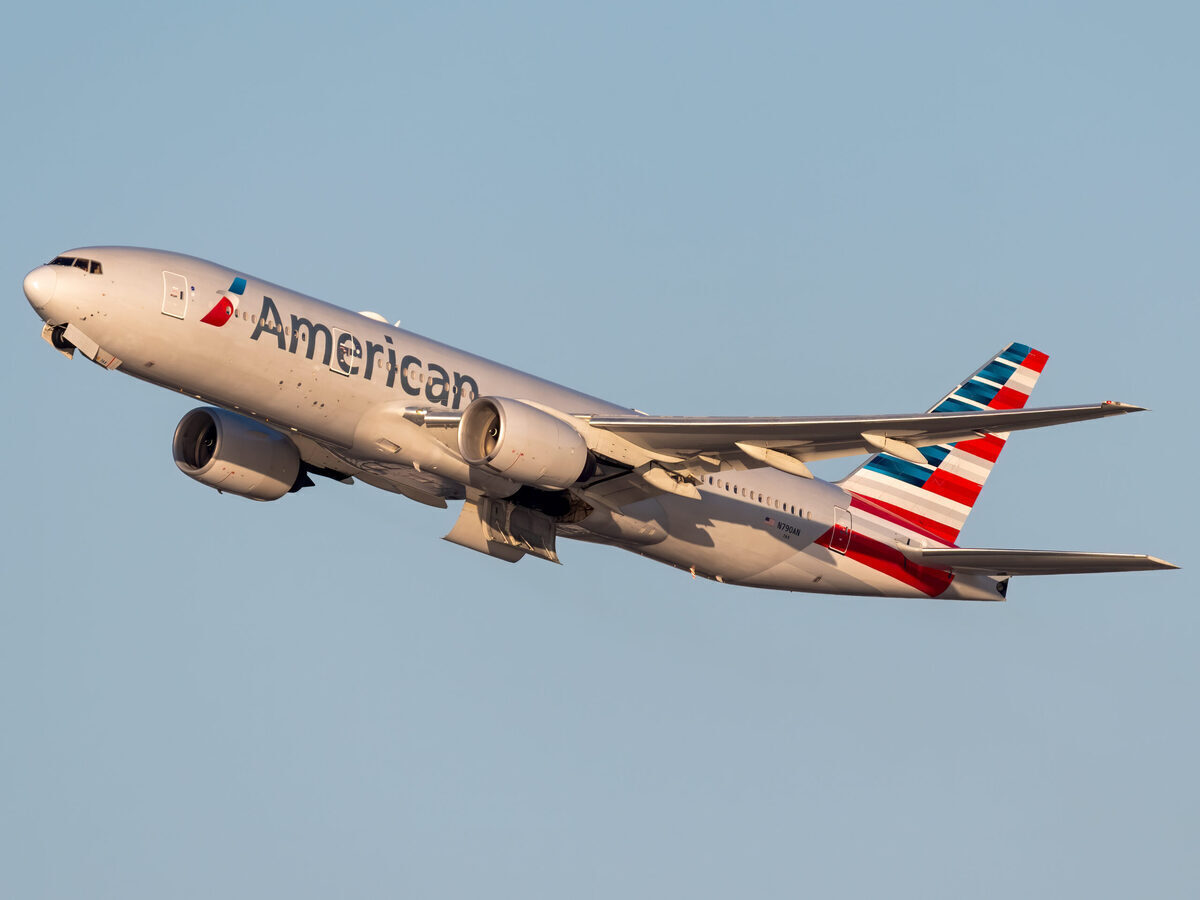 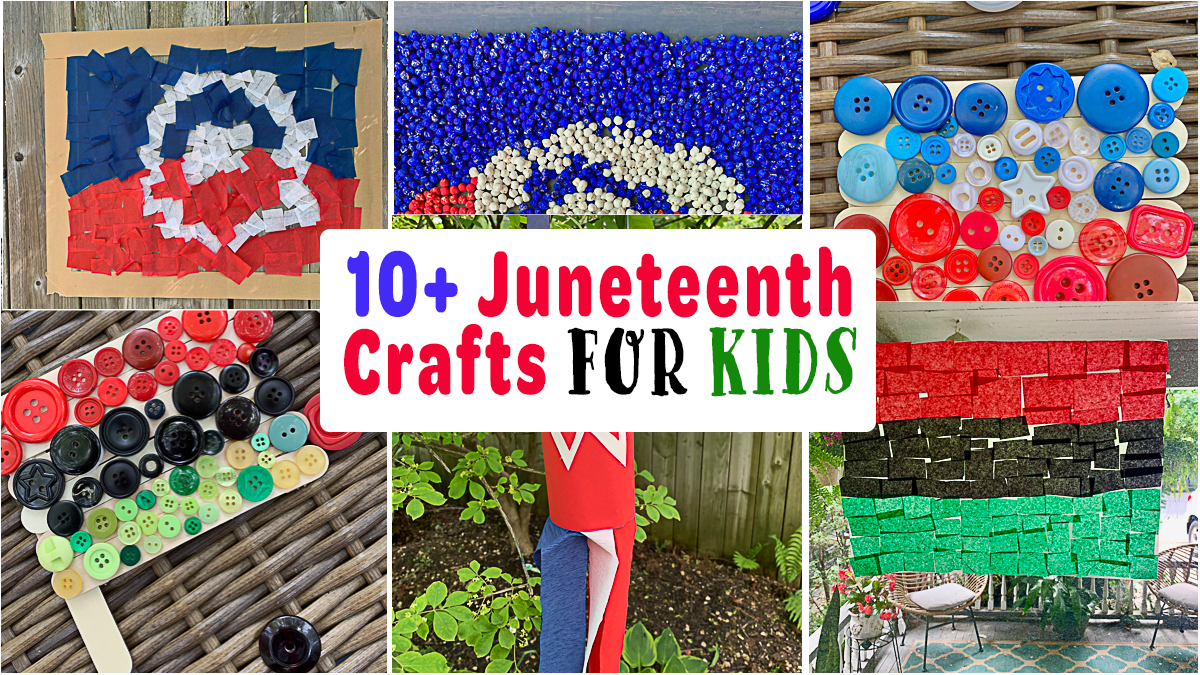