Verstappen could take center stage in Season 4 of DtS

'Drive to Survive' producer James Gay-Rees has alluded to a potentially prominent role for Red Bull's Max Verstappen... The post Verstappen could take center stage in Season 4 of DtS appeared first on F1i.com. 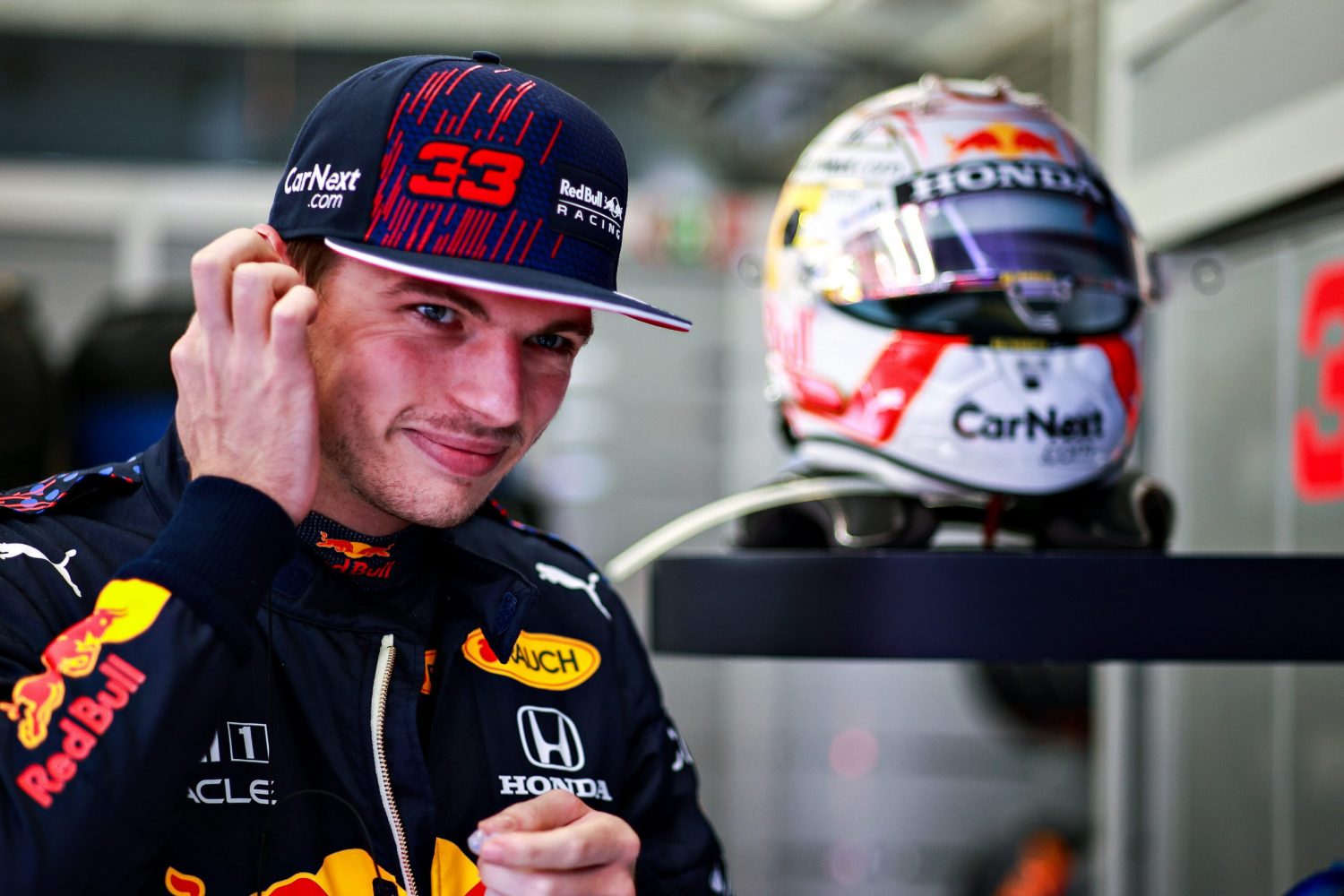 'Drive to Survive' producer James Gay-Rees has alluded to a potentially prominent role for Red Bull's Max Verstappen in the series' fourth season.

Season 3 of the acclaimed Netflix docu-series, which premiered in 2019 and chronicles Formula 1's inside stories and intrigues, was released last month and immediately vaulted to the top of the streaming platform's most watched programs.

Producer Box to Box Films' production crews are once again present in the paddock this season to document the sport's stories and dramas.

Although Red Bull has regularly featured in past installments of DtS, little attention was given to Verstappen's adventures and exploits, with the narrative mostly centered on stories involving the Red Bull charger's teammates. 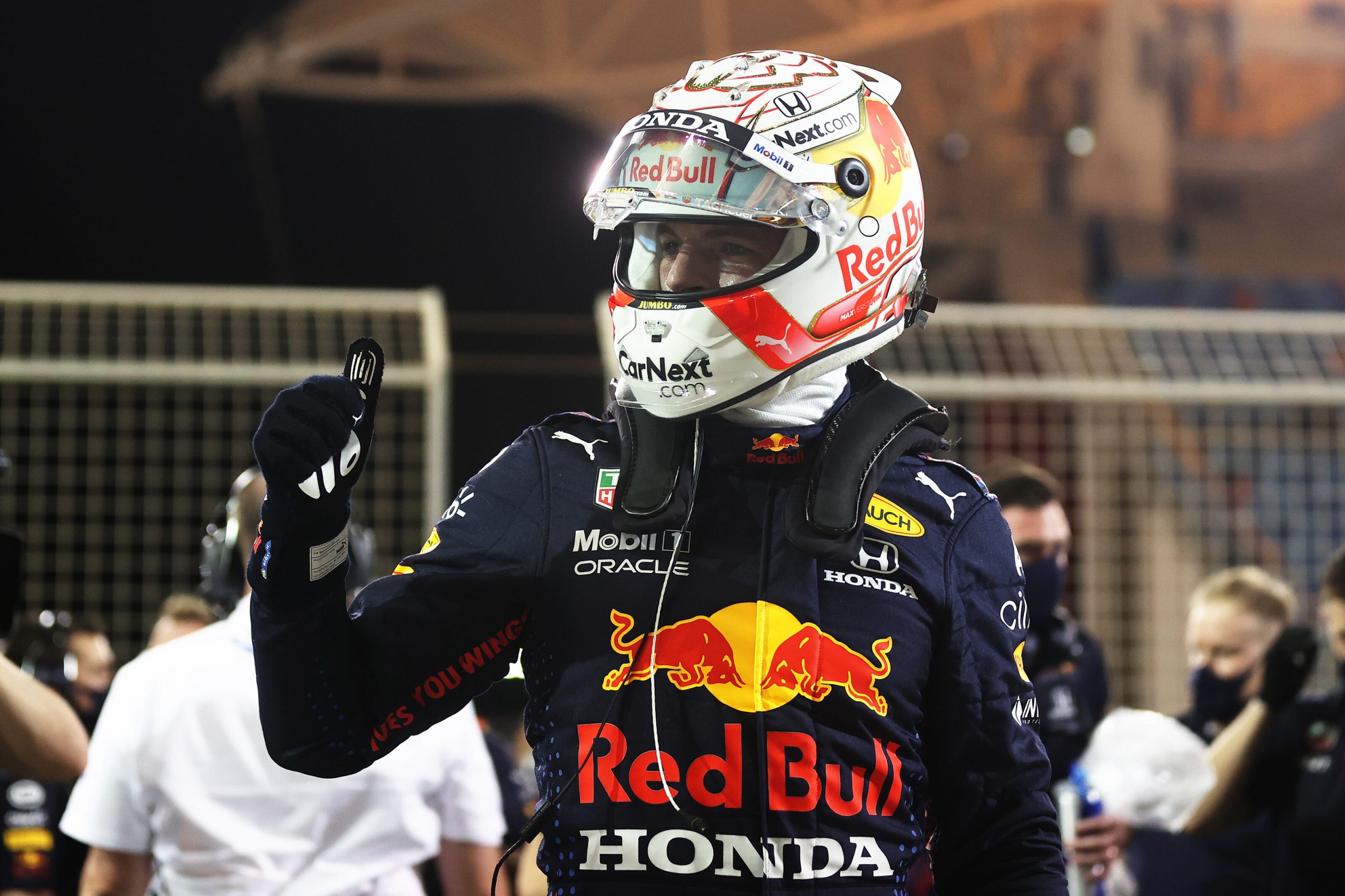 But Bahrain, where Verstappen narrowly missed out on a win, offered a glimpse of what may be this year for the Dutchman and his team as they seek to finally break Mercedes and Lewis Hamilton's hold on the championship. And that's fodder for 'Drive to Survive' insists Gay-Rees.

"What everyone hopes for is that it will really come to a titanic battle between Mercedes and Red Bull," Gay-Rees told the 'In the Fastlane' podcast.

"Red Bull tries to stay cool and calm and pounce on its own chances, but otherwise everyone is betting on a conflict.

"Sergio Perez can do well and he drove a great first race for Red Bull, while Max Verstappen almost got off to a dream start.

"With possibly a fierce battle for third place between McLaren, Ferrari, maybe Aston Martin and a few more teams, it could be a very good season."

While 22 race weekends bustling with schemes and intrigue have yet to unfold, Gay-Rees is already looking ahead with excitement to 2022, when Formula 1 will enter a new era following the sport's big regulation overhaul.

"It's going to be a complicated season, with all the new regulations going into effect," said the producer.

"The scenario will therefore be different, but with those new, spicy cars we are happy to continue with this [making Drive to Survive]."

The post Verstappen could take center stage in Season 4 of DtS appeared first on F1i.com.

How Vettel got a real buzz from last year's lockdown