Max Verstappen says Red Bull enjoyed a positive start to its 2021 campaign in Bahrain, but while the... The post Verstappen 'up for the battle' at Imola, but perfect execution needed appeared first on F1i.com. 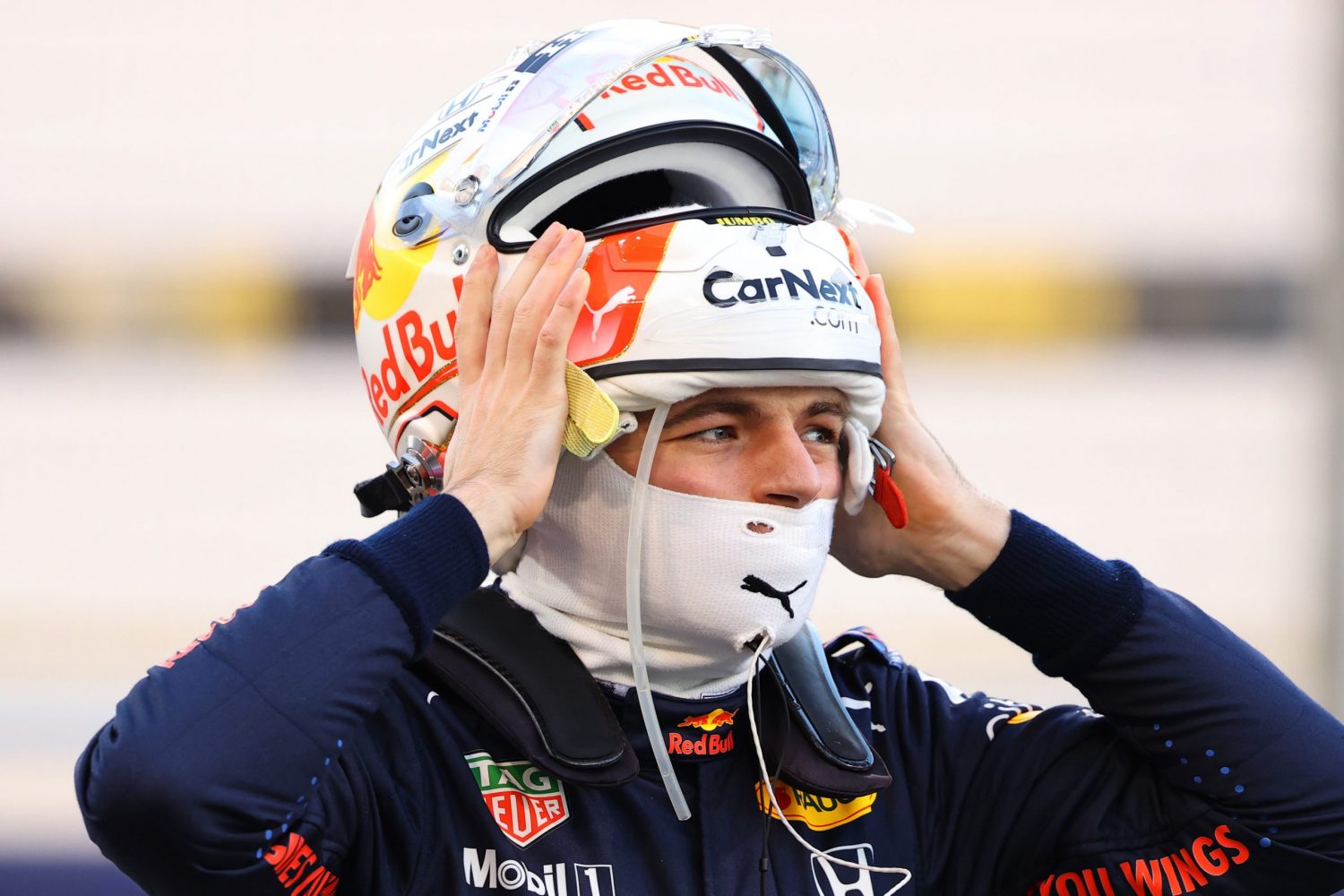 Max Verstappen says Red Bull enjoyed a positive start to its 2021 campaign in Bahrain, but while the Dutchman is "up for the battle" at Imola, he says that only perfect execution will allow his team to beat arch-rival Mercedes.

Verstappen set the pace in free practice and in qualifying at Sakhir, but was beaten to the checkered flag on race day by a brilliant Lewis Hamilton, although controversial track limits were also a deciding factor in the thrilling shootout between the two drivers.

Verstappen heads to Imola determined to uphold his car's performance advantage over Mercedes and claim his first win of 2021, but the Red Bull charger says he'll need everything to be perfect to realise his objective. 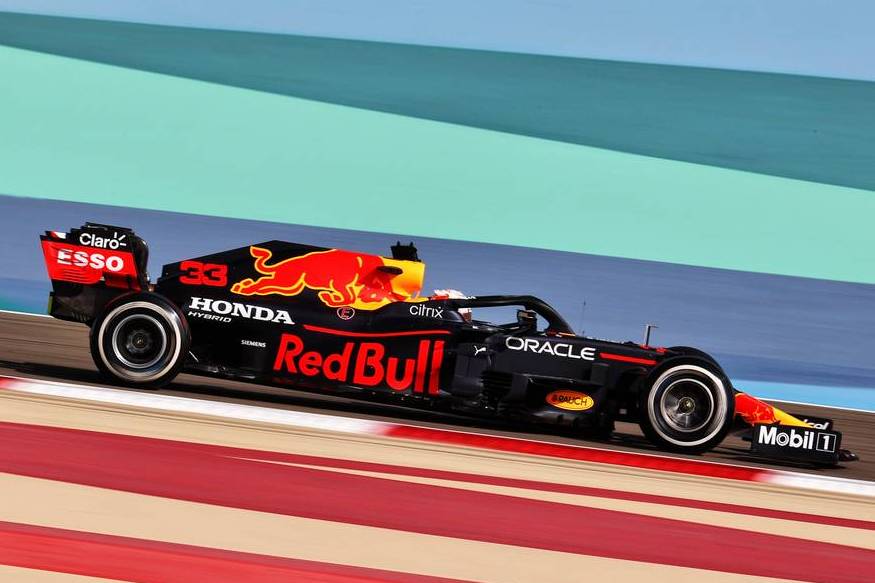 "We had a positive start to the season so hopefully we can keep that up but it won’t be easy and we need everything to work perfectly to beat our main competition," he said.

"Of course, there are always things we can do better, but that’s always easy to say after a race weekend. As a team, we always look to improve, but that’s a constant thing we are working on, we always want to be thinking ahead.

"Even if we had won the race in Bahrain, there are always areas to improve, especially when you are fighting a seven-time world championship winning team, so that’s what we will continue to do in Imola.

"I’m up for the battle and it’s still a very long season."

In Bahrain, Red Bull's RB16B enjoyed a clear performance advantage over Mercedes, a fact to which even Lewis Hamilton and team boss Toto Wolff agreed.

Verstappen cautioned that it is early days still in terms of comparing his current mount to last year's car. But so far, the Dutchman has liked was he's seen from RB16B.

"I don’t think you can compare both cars because there are a lot of different factors such as the tyres and the aero changes but the RB16B definitely handles well so far," he said.

"We’ve also only been to one track so every single weekend you have to try and find a good balance in the car again but everyone enjoys that challenge of Formula One."

The post Verstappen 'up for the battle' at Imola, but perfect execution needed appeared first on F1i.com.

Brown says Seidl is 'the best team boss in the pitlane'