Max Verstappen set the pace in Friday's opening day of running at the Turkish GP, but the Red... The post Verstappen: 'We're five seconds off where we should be' appeared first on F1i.com. 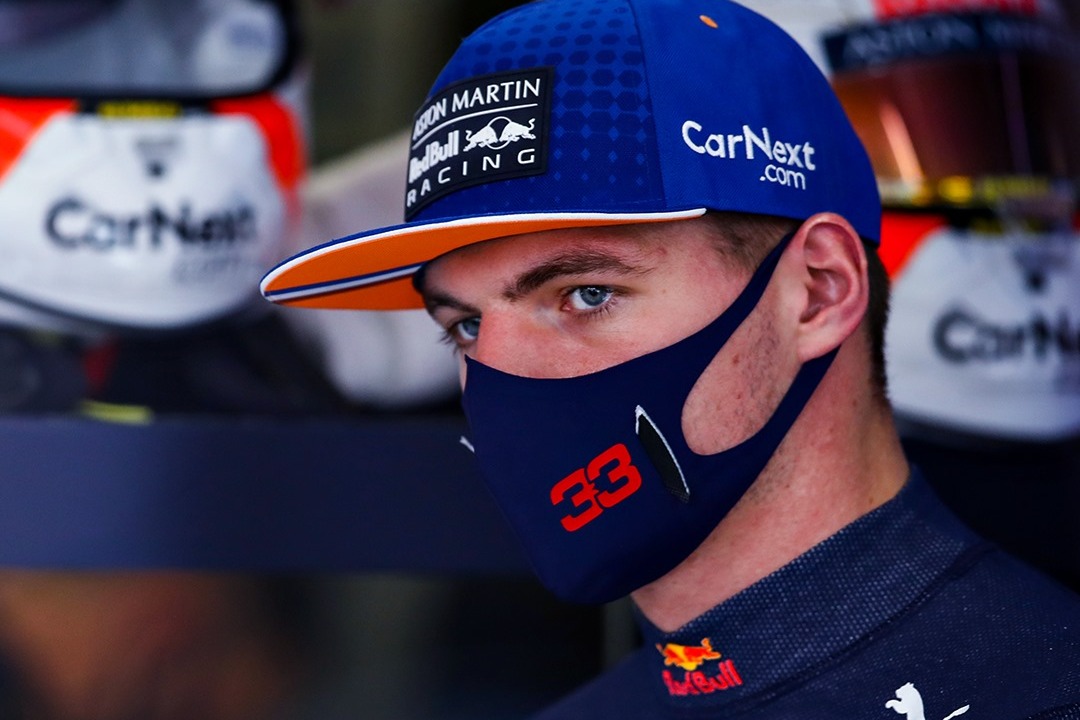 Max Verstappen set the pace in Friday's opening day of running at the Turkish GP, but the Red Bull charger reckons that Istanbul's track conditions added five seconds to his benchmark time.

Verstappen convincingly topped both free practice sessions and hailed a positive day, but the Dutchman noted the track's massive lack of grip, fearing that rain during weekend would force teams to mount spiked tyres!

"I think overall for us it was quite a positive day and the car is working well so I’m pretty happy about that," he said.

"I think the prep we did before we got here was good, but then of course we also did well to react to the conditions out on track.

"It is very slippery out there but at the end of the day it’s the same for everyone so we just have to adapt to it but I think we are all still about five seconds off where we should be on this track.

"I hope it’s not going to rain because then we may actually need spikes!"

"I don’t think softer tyres would have made a difference, we did go faster when going from a hard to a soft but it’s just the grip on the tarmac," he said.

"For sure Mercedes will get it together tomorrow so now I just hope we can have a competitive qualifying and in the race we will see what happens."

The post Verstappen: 'We're five seconds off where we should be' appeared first on F1i.com.