After a great start Max Verstappen stayed ahead of the incidents that hampered the rest of the championship contenders. 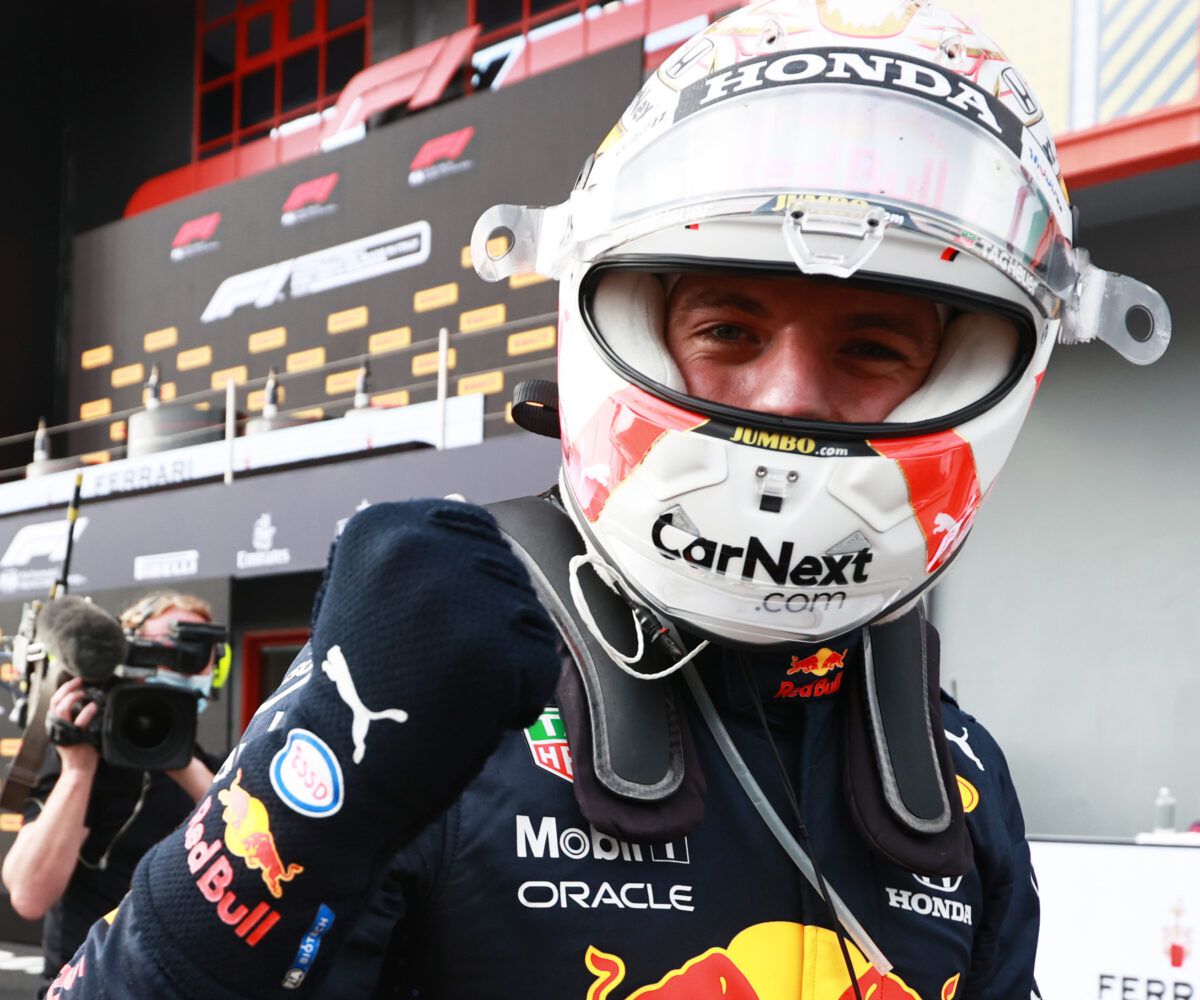 After a great start Verstappen stayed ahead of the incidents that hampered the rest of the championship contenders.

Lewis Hamilton’s charge the story of the day.

The story of the day though was Lewis Hamilton‘s stunning fightback after spinning his car into the gravel.

Hamilton ran off the racing line and did extensive damage to his car but did well to get back on the track on lap 32.

On the same lap George Russell in the Williams collided with Mercedes’ Valterri Bottas taking both out of the race and saw the race red flagged.

Lewis Hamilton restarted from ninth but when the race got back underway he set about tearing through the field.

His DRS assisted charge also saw Hamilton claim the race’s fastest lap which ensures that he holds onto the championship lead.

McLaren’s Lando Norris couldn’t hold off Hamilton but managed to get the car home for third ahead of Charles Leclerc who finished fourth.

Verstappen didn’t appear in much trouble but conceded that it was tough to keep the car on the partially wet Imola track.

“It was very hard to stay on track to be honest!

“I had a little moment with my restart! But everything else went really well today,” Verstappen said.

Hamilton was left to think of what might have been had he not spun off.

“Congratulations to Max – he did a fantastic job today. Also to Lando – what an awesome job,” Hamilton said.

“On my side it was not the greatest of days – first time I made a mistake in a long time, but I’m grateful to have been able to bring the car home today.”

Norris relished the podium and his duel with Hamilton.

“I tried hanging on to second, Lewis was a bit too quick for me today,” Norris exclaimed.

“It’s nice to be fighting with these guys, and be there on merit, I look forward to more in the future”