Sebastian Vettel believes Mick Schumacher's talent and results are not only worthy of his FP1 outing at the... The post Vettel: 'Great kid' Schumacher deserves seat in F1 appeared first on F1i.com. 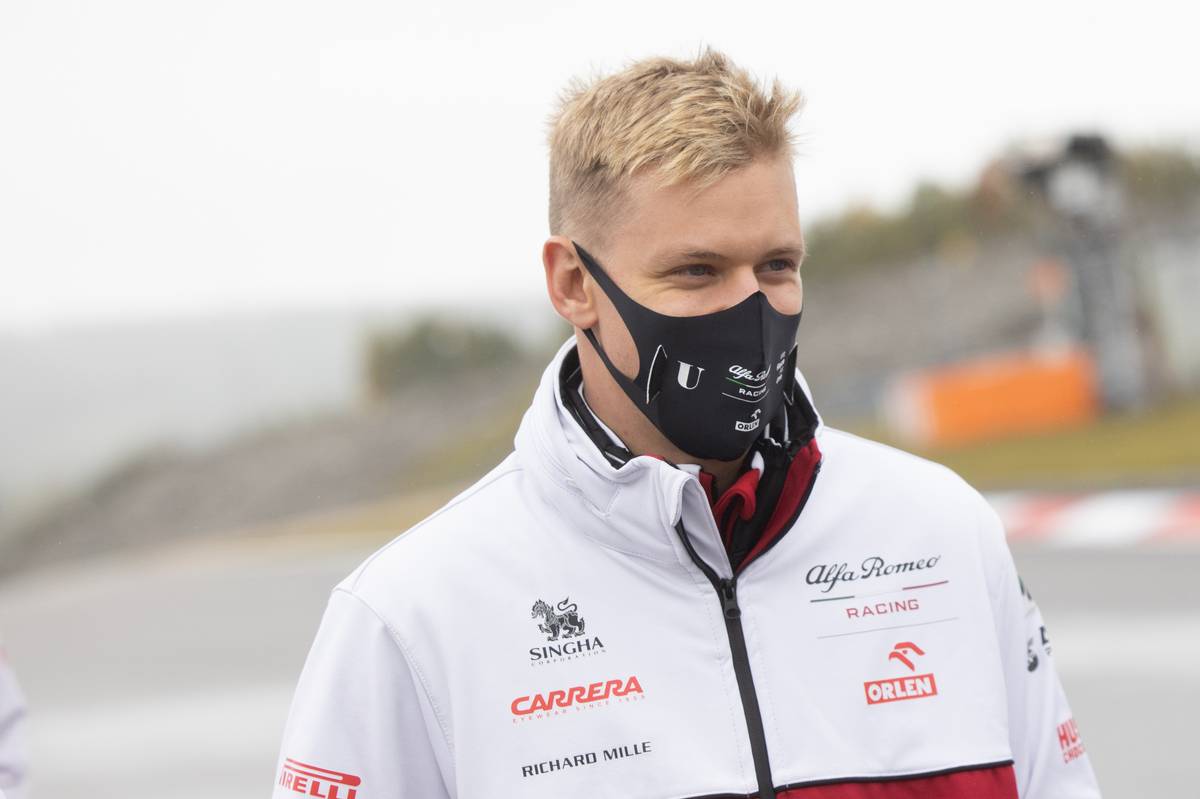 Sebastian Vettel believes Mick Schumacher's talent and results are not only worthy of his FP1 outing at the Eifel Grand Prix but also of a race seat in F1 in 2021.

The 21-year-old son of seven-time world champion Michael Schumacher will make his official F1 debut on Friday at the Nürburgring when he takes part with Alfa Romeo in this weekend's first practice session.

Schumacher's presence out on track will likely steal a bit of Vettel's thunder with the local fans, but the Ferrari driver is more than happy to see his countryman in the limelight in Germany. 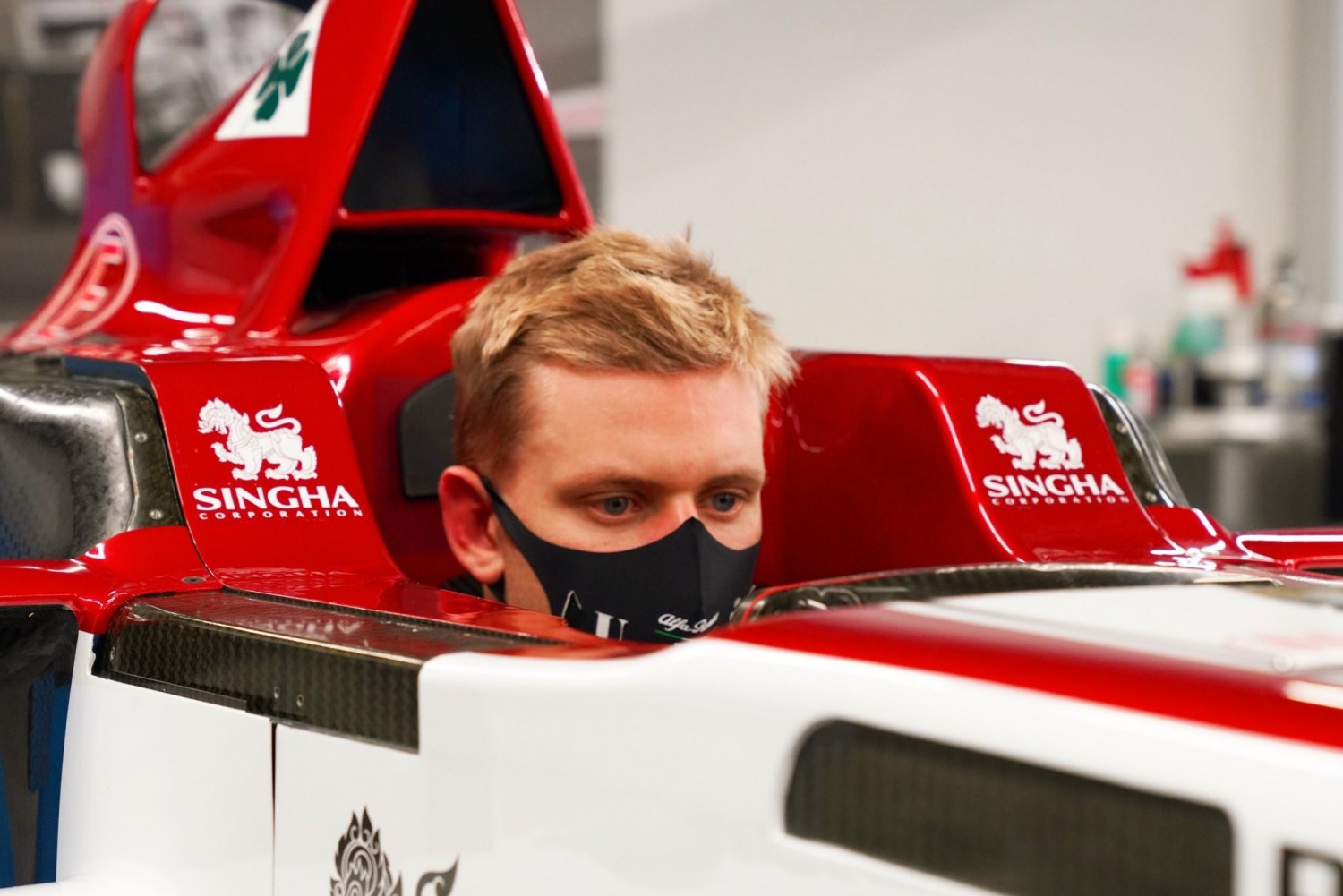 "Well I think first of all I don’t care, second of all I think he deserves his shot this weekend," Vettel said.

"Hopefully, we see him not only tomorrow but hopefully another Friday this year and then hopefully in a car, in a race seat next year.

"I think what I wish for him, obviously, he’s having a great season, he’s leading the Formula 2 championship and as I said, I hope he can seal a seat for next year.

"I think he’s a great kid, I really like him and I am sure he’s going to go a long way and do well. This is probably just a sort of kick-off for him."

Vettel's Scuderia teammate Charles Leclerc says Schumacher hasn't been handed the easiest conditions for his Friday run, but the Monegasque insists the Ferrari junior has nothing to prove.

"Well looking at the conditions of this weekend it’s probably not the easiest of debuts but speaking to him, I think every time he tried an F1 car or a new car it was always in the rain so it won’t change much for him," Leclerc added.

"It’s going to be a tricky session but he doesn’t have to prove anything as he has proved everything he had to in F2 this season and I am sure he will do a great job tomorrow."