The josh is surely high for Vicky Kaushal Continue reading ... 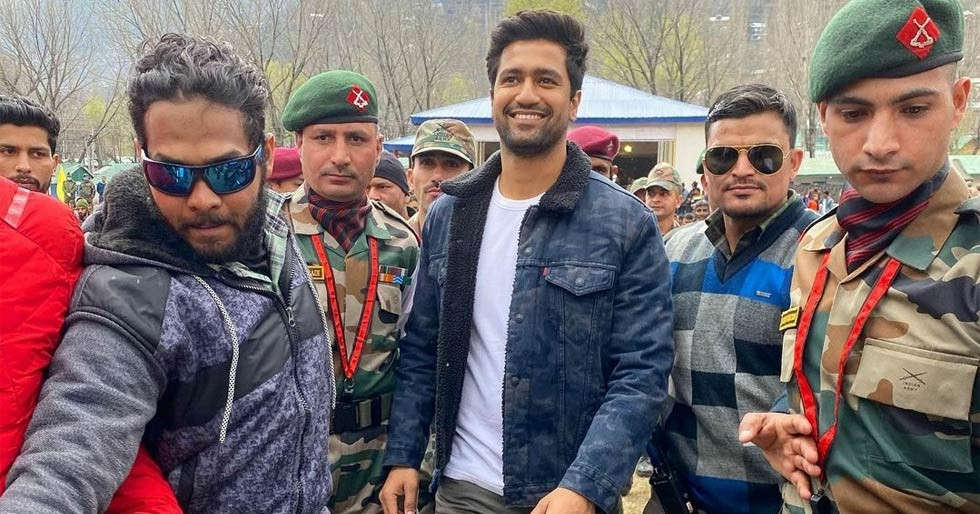 In 2019, Vicky Kaushal was on an incredible high thanks to the success of his Uri: The Surgical Strike. Yesterday, Vicky Kaushal visited the Uri Base Camp in Kashmir and spent his time our jawans. The actor had an incredible time with them as he even took to his Instagram and shared pictures from his outing. 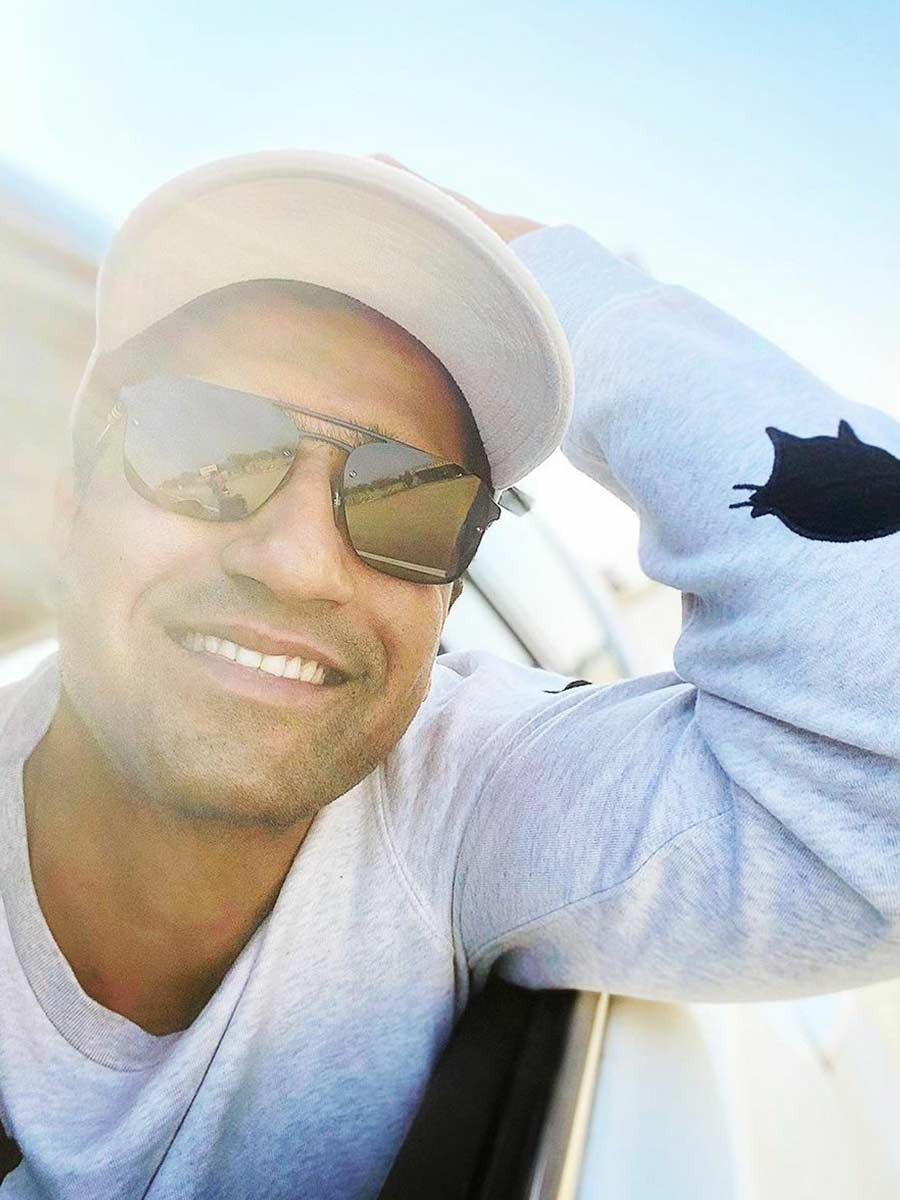 The actor captioned it saying, “My heartfelt thanks to the Indian Army for inviting me to the Uri Base Camp, Kashmir. Thank You for giving me an opportunity to spend a lovely day with the locals who were so full of warmth and amazingly talented. It is the biggest honour for me to be in the company of our great armed forces. Thank You. Jai Hind!” In the pictures we see Vicky Kaushal is all smiles and is surely having a gala time with the real-life heroes. 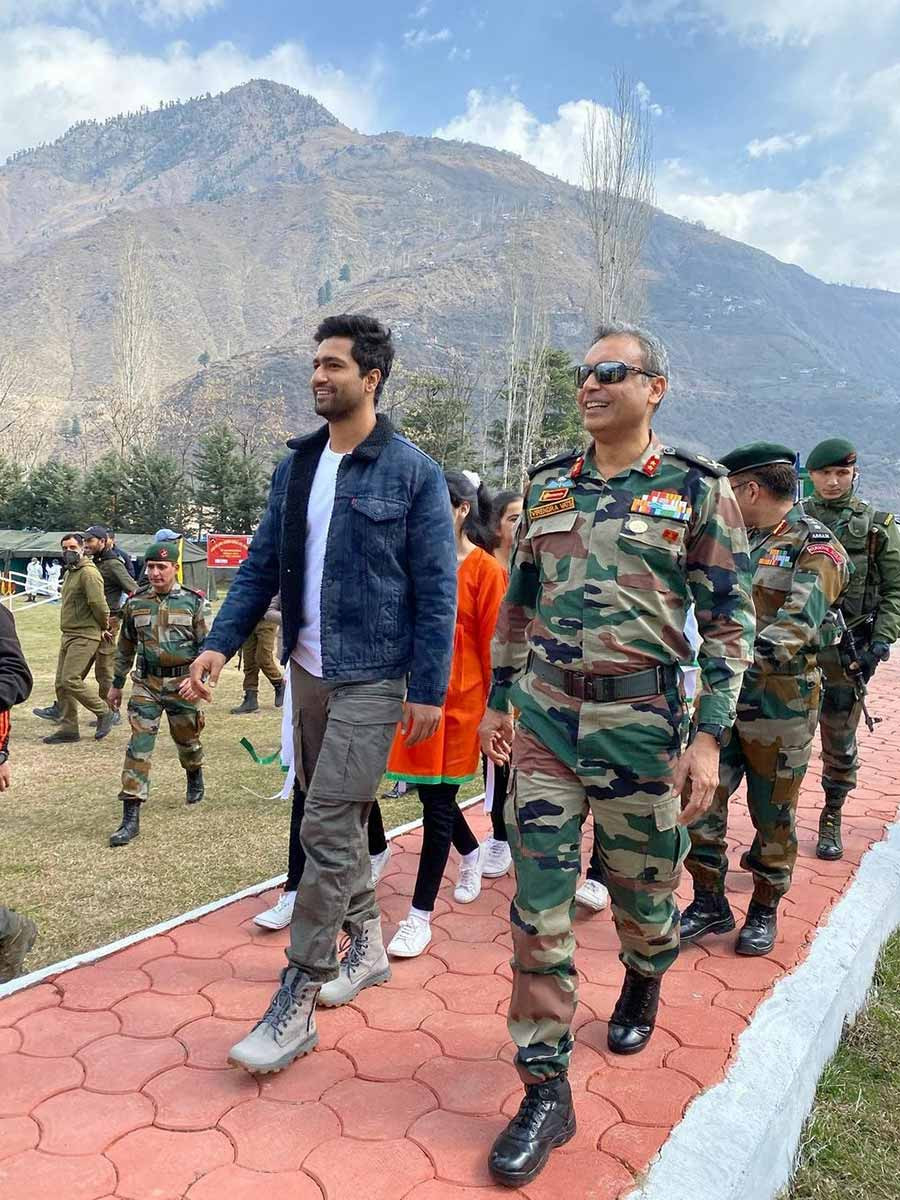 Vicky Kaushal recently shared in one of his interviews at a film festival that when he read the script of Uri for the first time, his first answer was no. Apparently he was shooting for Meghna Gulzar’s Raazi and the actor had a very heavy day at shoot as he was shooting for an emotional sequence. When the actor went back home and read the script, he couldn’t connect with the subject. It’s only after his father and veteran action director Sham Kaushal read the script and told his son that he should definitely do the film that Vicky consented. As they say – what’s meant to happen, will happen.
Source : Filmfare Bollywood More

The sweater that Priyanka Chopra Jonas dons in her recent post has a story behind...

Shoojit Sircar talks about how he shuffled between Gulabo...

Suniel Shetty reveals why Hera Pheri 3 is taking so long

Kanye West Fed Up With Kim Kardashian’s ‘Obsession With...