Ahead of the Jan. 20 inauguration of Joe Biden and Kamala Harris, the 59th Presidential Inaugural Committee hosted a virtual welcome event. 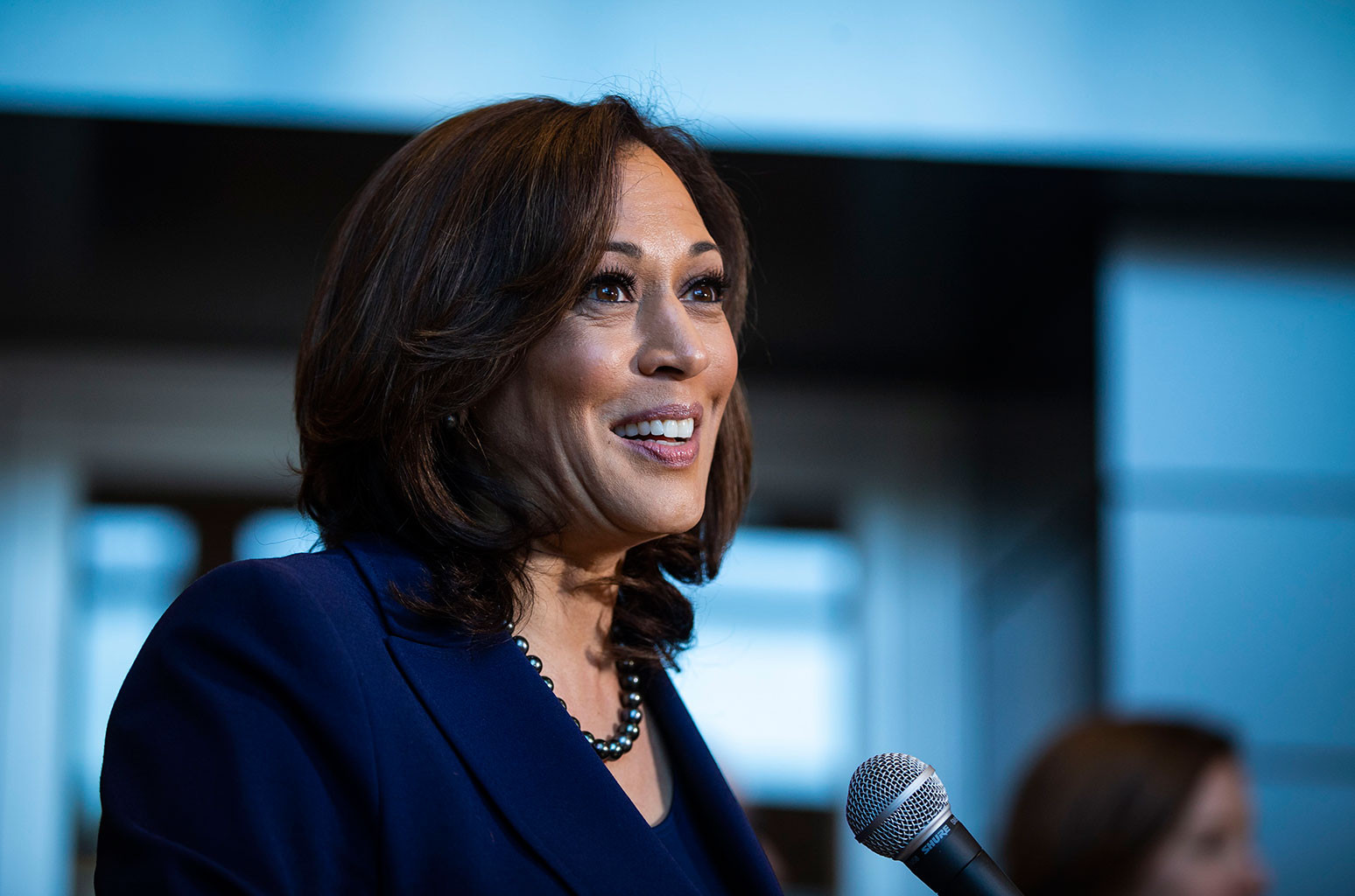 Ahead of the Jan. 20 inauguration of Joe Biden and Kamala Harris, the 59th Presidential Inaugural Committee hosted a virtual welcome event on Saturday to honor America’s history and the incoming administration.

Hollywood personalities including Whoopi Goldberg and Darren Criss appeared in the livestream, which opened with a musical number from the resistance revival chorus. Girl Scouts followed by doing the Pledge of Allegiance.

First generation Mexican American Cristela Alonzo introduced the event, noting that she is a daughter of immigrants, with Spanish as her first language. “This is the beginning of the next chapter in our country,” she said. “Remember, change is possible. We proved that this past November.”

Among the guests, many of them from Latino advocacy and civil rights organizations, was Deb Haaland, former chairwoman of the Democratic Party of New Mexico; and Claudette White, who shared a traditional tribal song. The overarching theme was the celebration of Joe Biden and the election of Kamala Harris to vice president — the first woman, Black woman and first woman of South Asian descent in the role — which was labeled a victory.

Janet Murguia talked about how multi-ethnic democracy requires leadership, and that the best days of this country are ahead of us. “Women of color are leading the way and saying, ‘it’s our time,’ she said, referencing the tireless work of Stacey Abrams. She also cited the background of Harris, who is the daughter of an Indian mother and Jamaican father, noting that it was similar to her own story.

Actor Nik Dodani declared, “It’s finally a new year, which means it’s finally time for a new president.” Later in the event, a number of people in the American workforce were interviewed about their allegiance to Biden and Harris, among them an industrial mechanic and laundres. “He cares about people, and that’s the person we need in office,” said one individual.

Whoopi Goldberg appeared in the livestream and shared how excited she is to usher in a “new era” for our country. “We should feel optimistic for a very important reason,” the actor said, adding that reason being her trust in Biden and Harris to lead us through “whatever we’re going to be facing.” Glee and Hollywood star Darren Criss spoke of how he was a junior in high school when Harris was elected as a district attorney. “It is an absolutely privilege and honor to be performing for these two incredible people as they make history.”

Atlanta mayor Keisha Lance Bottoms noted that this inauguration is happening amid a national crisis, making it a moment for “reflection” and “vast promise” toward a brighter future. “Joe and Kamala are the right leaders for this moment,” she said, adding that this new administration will ensure that all Americans have a seat at the table and have their voices heard.

“Let’s all resolve to join in that journey of renewal,” said Bottoms. “I’m so happy and so relieved that this day has come.”

The last guest of the event was Harris herself, who emphasized the fact that while she may be the first woman to serve as vice president, she will not be the last. Harris said that she “stands on the shoulders” of the generations of Americans who struggled in the years before her to open up opportunities in this country, and encouraged children to see themselves as “future leaders.”

“It is the honor of my life to be your next vice president,” Harris concluded.

Looking ahead to Jan. 20, Lady Gaga will sing the national anthem at the Biden-Harris inauguration in Washington, D.C., while Jennifer Lopez is also set to perform.

The special airs from 8:30 p.m. to 10 p.m. on ABC, CBS, NBC, CNN and MSNBC, while also streaming on PIC’s YouTube and social media channels.

Demi Lovato Spots Something Mysterious in the Sky: ‘They’re Coming’