Could wagons be making a comeback? The U.S.doesn’t seem to have a lot of love for them, therefore the low sales have prompted BMW to … The article Video: Battle of the wagons – M340i Touring vs S4 Avant and C43 AMG T-Model appeared first on BMW BLOG 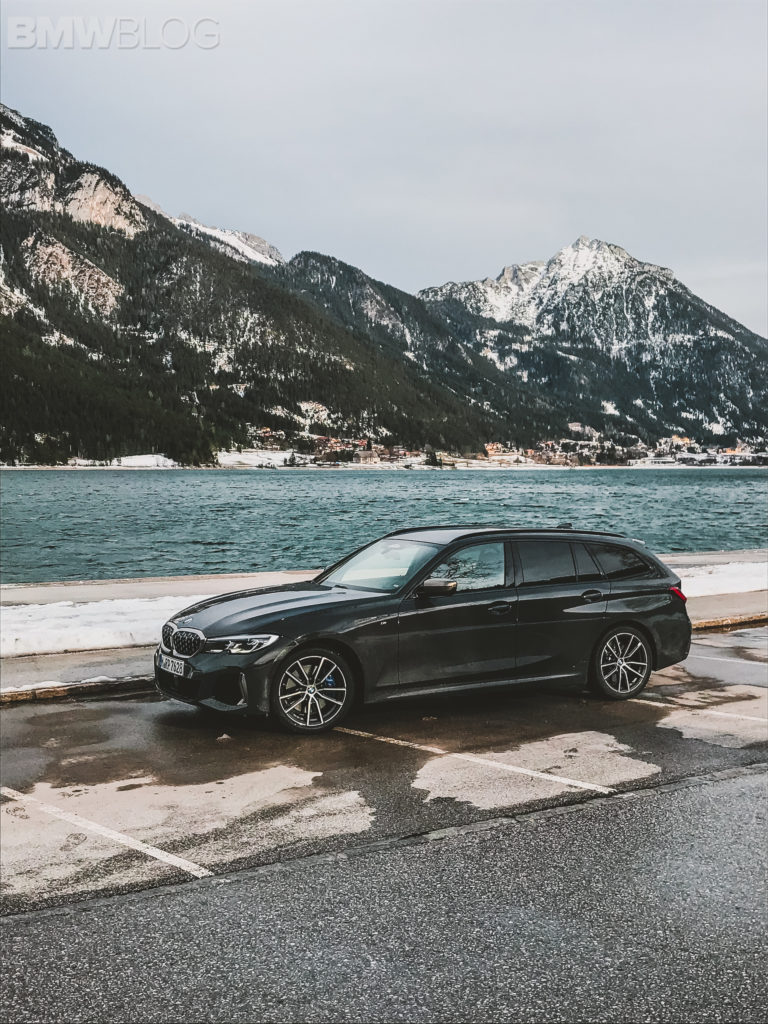 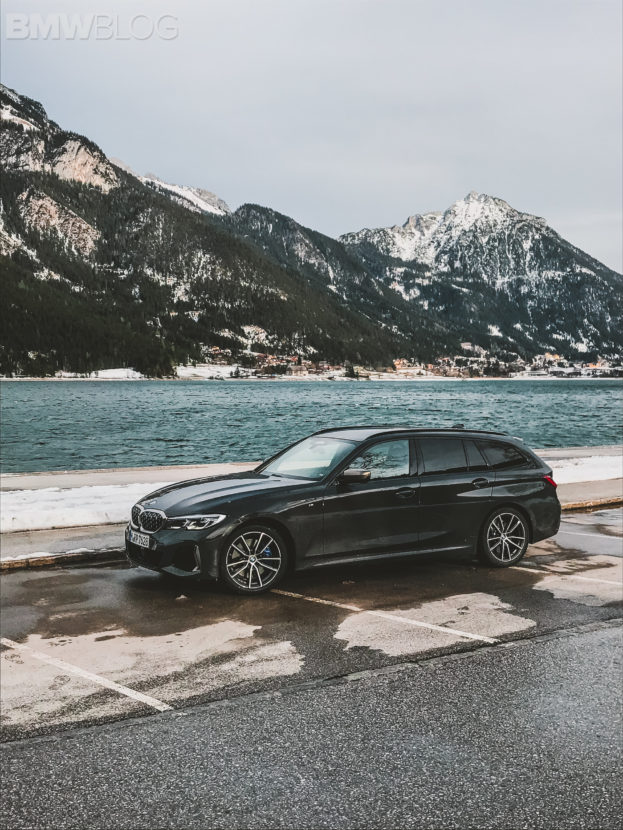 Could wagons be making a comeback? The U.S.doesn’t seem to have a lot of love for them, therefore the low sales have prompted BMW to stop importing any kind of wagons. They have since been replaced exclusively by crossovers of all shapes and sizes.

The BMW 3 Series Touring is a highly appreciated model in the enthusiasts world and is one of BMW’s best selling cars in Europe. Furthermore, when BMW launched the M340i Touring, customers quickly fell in love with the performance and handling of the stylish wagon. But, if you live in the US and want one, you’re out of luck.

Of course, there are plenty of other brands who offer competitive touring products. For example, the Audi S4 Avant is a highly sought after model.

The European S4 uses a 3-liter bi-turbo V6 engine good for 347 HP and 700 Nm of torque. It’s an impressive mill with some assistance from an electric turbo, but it still makes some people cringe when they hear the U.S. model still uses a V6 petrol unit.

Audi isn’t the only rival BMW has to bead. Mercedes is also offering an incredible package in the shape of the C43 AMG model. It has more power than the M340i, the 3-liter twin-turbo V6 engine delivering 390 HP to all four corners of the car.

It’s a bit heavier though, when compared to the BMW. There’s also the Volvo V60 to mention here. Even though it’s the only proper hybrid here and it is, therefore, considerably heavier. Despite all of that, it could be a good proposition for anyone looking for a premium practical car.

It delivers a total system power of 405 HP thanks to its 2-liter petrol engine and electric motor. Therefore, it may be the heaviest but it’s also the most powerful.

The guys from Auto Bild Sportscars took all three to the Lausitzring to put them to the test. Unfortunately, they weren’t running on the same tires and I think that made a huge difference here. Comparing the Michelin Pilot Sport 4S the BMW used against the Continental Sport Contact 5P (which is a rather old tire) or the Hankook Ventus S1, doesn’t seem fair.

As for the winner, I won’t spoil your fun, check out the video to see which car is fastest.

This is the new MINI Countryman powered by X-RAID