The BMW X5 is defined by the Bavarian company as a Sports Activity Vehicle, doing away with normal naming conventions and the Utility part of … The article Video: BMW X5 M Review dubs it a ‘monster’ on wheels appeared first on BMW BLOG 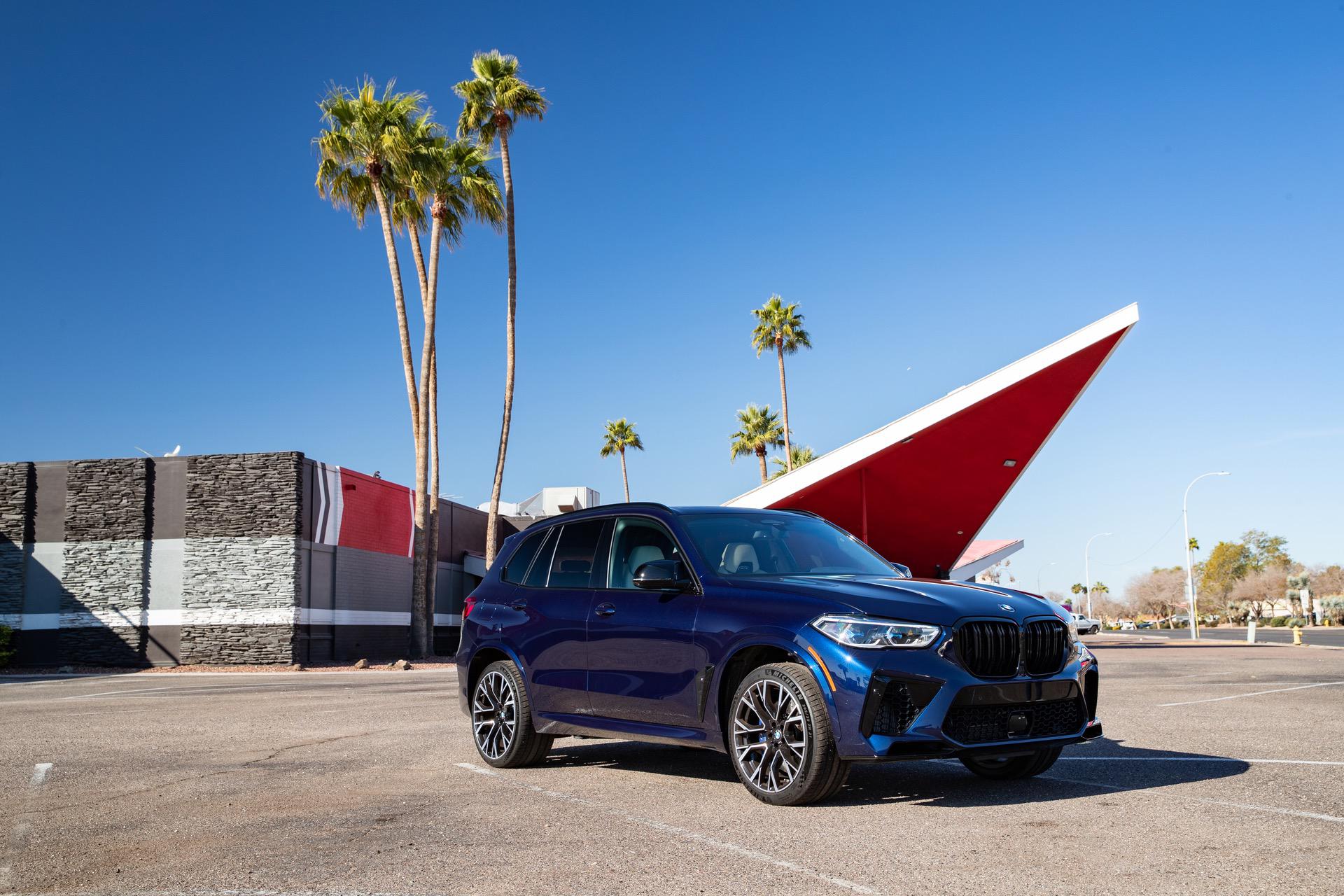 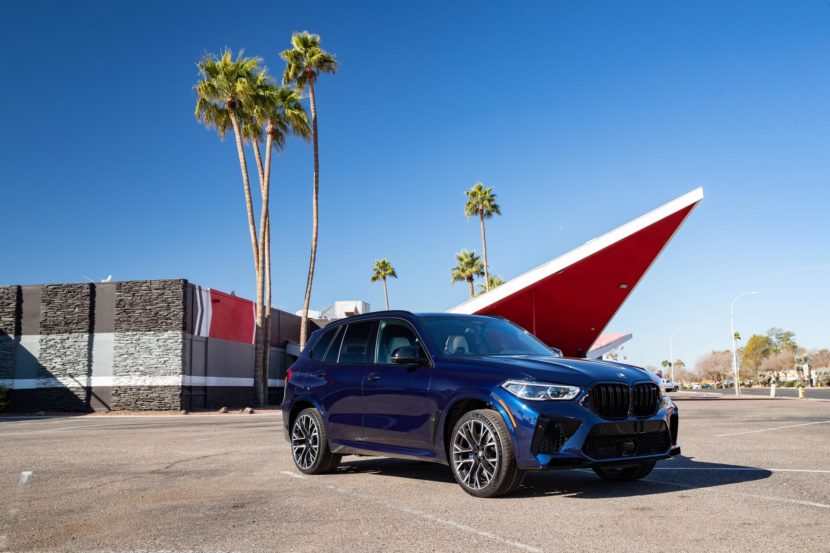 The BMW X5 is defined by the Bavarian company as a Sports Activity Vehicle, doing away with normal naming conventions and the Utility part of the SUV acronym. It doesn’t get any more obvious as to why BMW decided to name its high-riding vehicles SAV than in the case of the X5 M models. These will get your heart racing in an instant and show you the true meaning of ‘Activity’ in the process.

The guys from Roadshow took the very top of the range out for a spin and came back with a rather obvious conclusion: This is a monster on wheels. It only takes a quick look at the specs to realize that’s true in the most powerful sense of the word.

Not only that, anyone can buy it. Anyone with over $100,000 in their bank account that is, as this beast is not cheap to begin with. Then again, for the sort of people it appeals to, it may not be too expensive either. The X5 M Competition is a performance bargain if you think about it, offering both space and comfort inside along with mind-bending acceleration times. It is not just a monster, it’s a beast on wheels.

The review also covers the practical side of things and I guess it makes sense. After all, why buy such a big SUV if you don’t need its practical side, right? Otherwise you might just stick with the M5 which is even faster.

So, you’ll be glad to know there are 650 liters of storage space in the boot and that you can get more by folding the rear seats. All of that simply fades away once you turn on the engine though, as the sound will get your blood flowing.

VIDEO: Watch the Rolls-Royce Cullinan Get Dirty in the Rebelle Rally

Rolls-Royce Gives us the Buzz for World Bee Day

The Meanest Matte Black Cars You Can Buy Today

Video: Pickup BMW E46 M3 shows up at the Nurburgring