Vijay Deverakonda and Ananya Panday clicked at a dance rehearsal together

Vijay Deverakonda and Ananya Panday are prepping for their next Continue reading ... 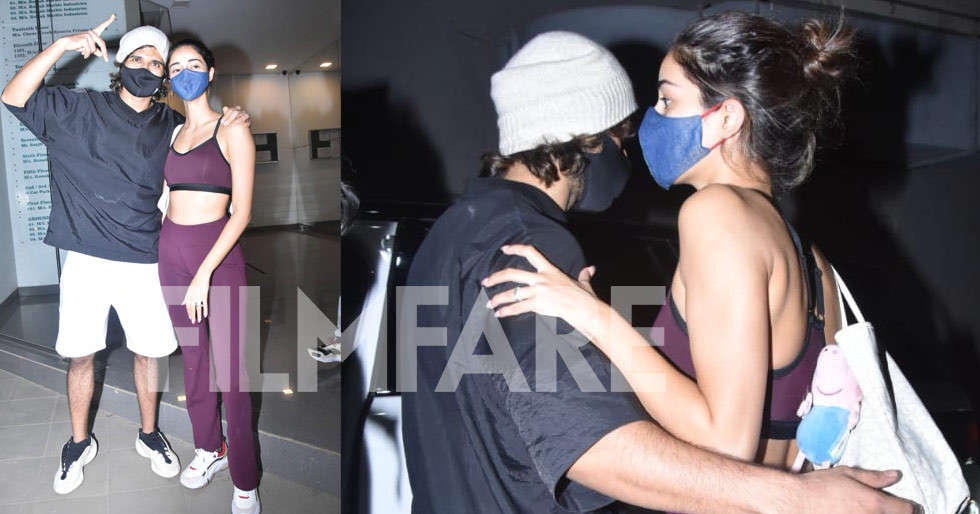 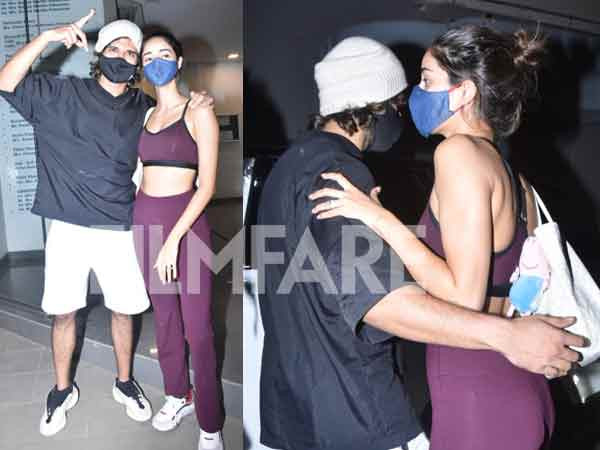 The nation is crazy about Vijay Deverakonda. The actor is prepping for his next film Liger, which is a pan-India film and to be released in five languages. To make sure he puts in his heart and soul for this one, he’s constantly prepping for the role and giving it his all. Currently this Southern hunk is in Mumbai and finishing the final bits for the film.

Last night, our paparazzi caught Vijay Deverakonda and Ananya Panday attending a dance rehearsal session at a suburban studio. Vijay and Ananya both were seen in casual avatars. We’re sure that the actors are going to shake a leg for their upcoming film and we can’t wait to see their chemistry. The two actors posed together for the cameras and gave out some candid poses. Looks like Ananya and Vijay are loving each other’s company and having a blast with their shoot.

Did Lady Gaga's Friends Keep Her From Dating Bradley Cooper?

After Gulabo Sitabo Vidya Balanâs Shakuntala Devi to have...