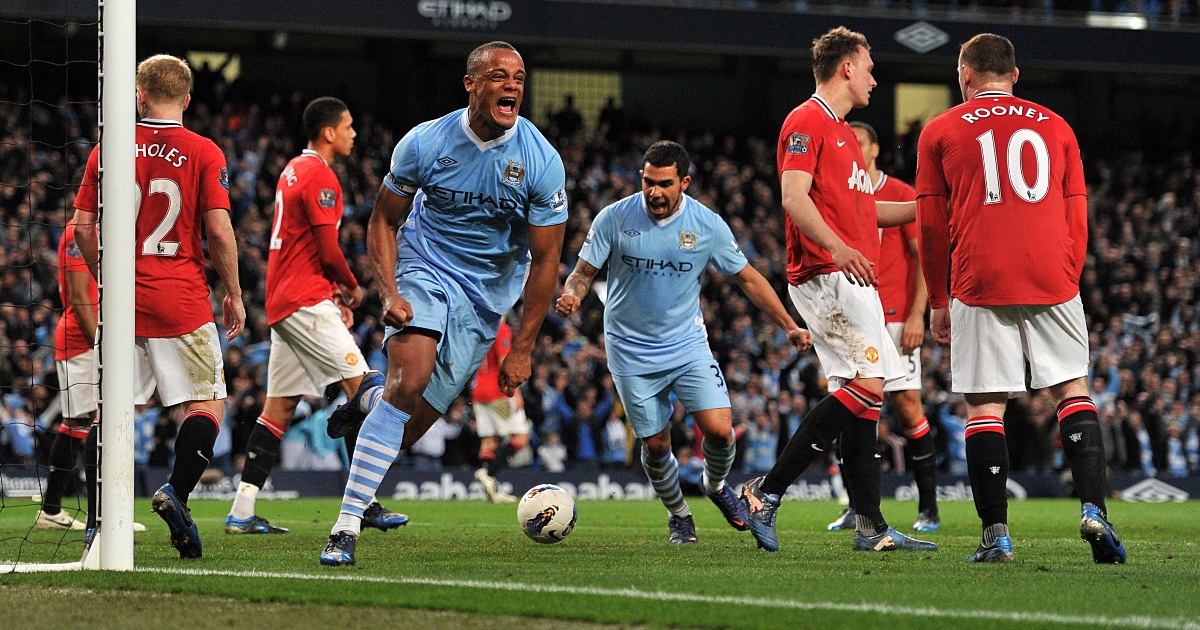 When Vincent Kompany joined Manchester City on August 22, 2008, he became one of the last signings of the Thaksin Shinawatra era.

But while the club would soon begin making more extravagant purchases, including Robinho for £32.5million, the £6million acquisition of Kompany quickly proved shrewd business.

Maguire ‘looking to get one back’ on Kane, Tottenham

Liverpool’s biggest buy from the last 10 summers & how...