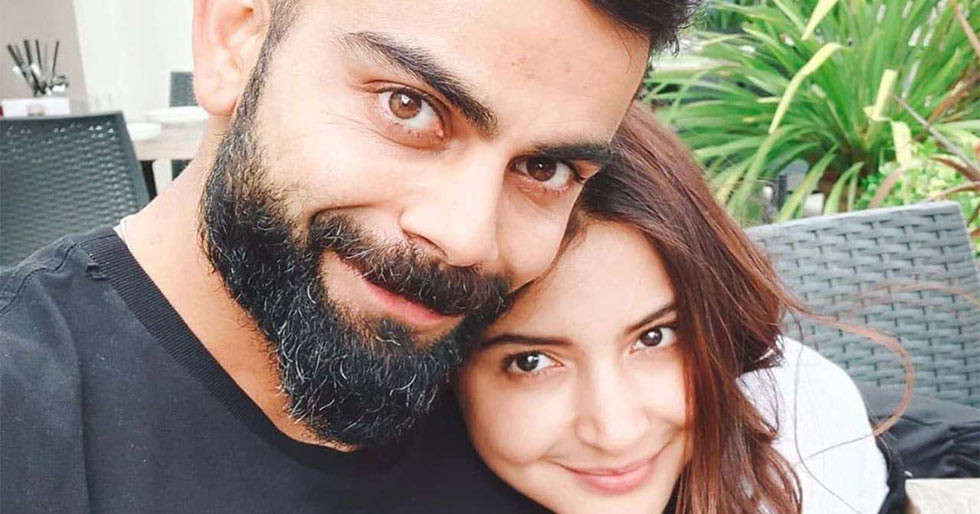 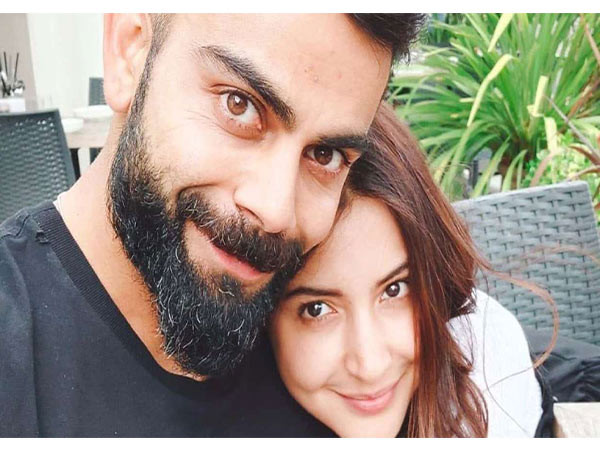 Virat Kohli and Anushka Sharma are easily the cutest couple in tinsel town. While Anushka Sharma used to always cheer and root for her cricketer-husband when he used to be on the field, Virat too always encourages and praises her publicly for her fine work at the movies. And today he does it once again. 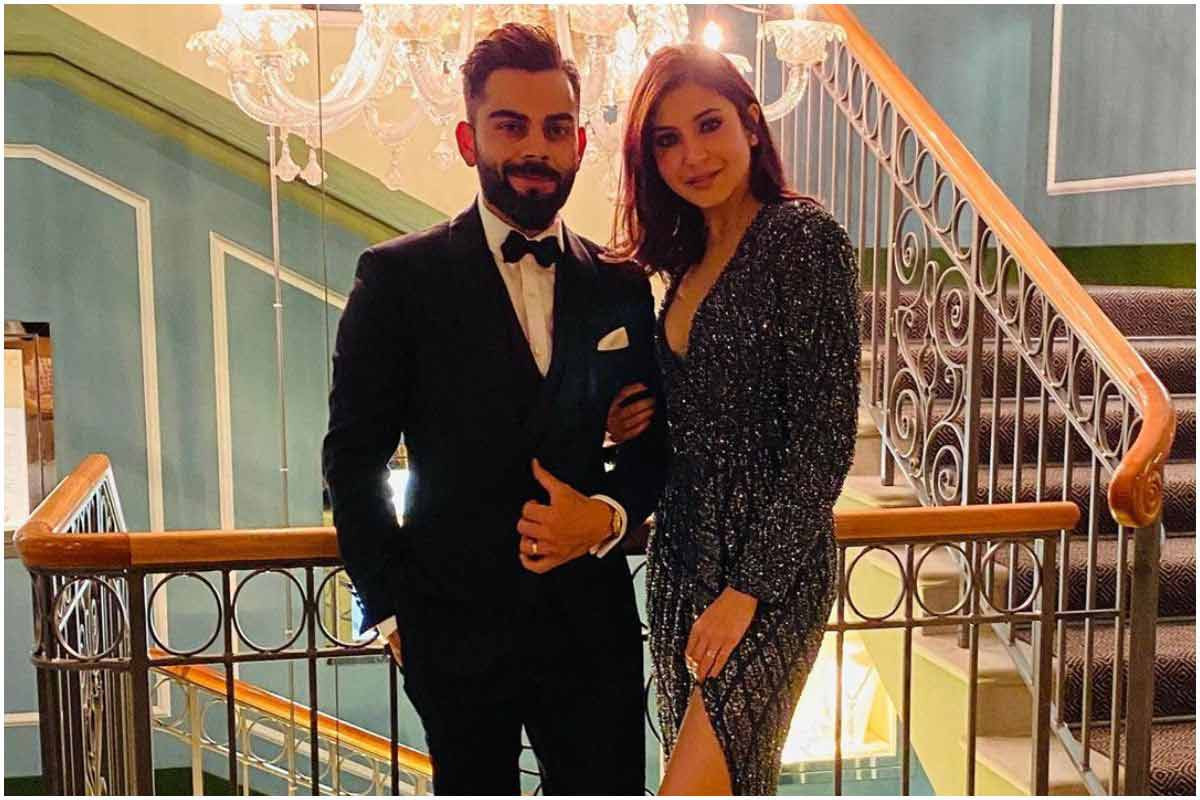 Anushka Sharma as a producer has backed a gritty drama Pataal Lok, a webseries which has been recently released on an OTT platform. The show has been receiving great response from netizens and even critics are lauding it with great reviews. Anushka Sharma is beaming with happiness as her latest production venture and her backing a web series is winning hearts, no wonder Virat Kohli too decided to praise his talented wife on social media. Virat Kohli shared a picture on Instagram where he’s seen watching the show and in his caption he has praised his wife for believing in such a great concept. Virat Kohli says that he always loved the show when it was on paper and knew it that this had the potential of being a good show. But now with the real-judges – the audiences praising it, the verdict is out that the latest series is a must watch on the digital world. Virat Kohli praises Anushka and says he’s proud of her for producing such a gripping series and believing in her team. We just love this couple and their PDA on social media.
Check out the post here…

Having watched the whole season of PAATAL LOK a while ago, I knew it's a masterpiece of story telling, screenplay and tremendous acting. Now having seen how people loved it too, just confirmed how I saw the show ðÂÃ‚ÂŸÂÃ‚Â‘ÂÃ‚Â�ðÂÃ‚ÂŸÂÃ‚Â‘ÂÃ‚Â�. Proud of my love @anushkasharma for producing sucha gripping series and believing in her team along with our bhaiji @kans26 . Well done brother ðÂÃ‚ÂŸÂÃ‚Â˜ÂÃ‚ÂƒðÂÃ‚ÂŸÂÃ‚Â™ÂÃ‚Â�ðÂÃ‚ÂŸÂÃ‚Â’¯

Virat Kohli and Anushka Sharma have been quarantined together in Mumbai. The cricketer said in an interview that after a long time, the two have got to spend so much time together as they both led busy lives with their respective work and films. He even said that this is a blessing of sorts that they have got this time to be together and it’s been amazing. Trust this couple to win our hearts with their mushy-comments and posts all the time. 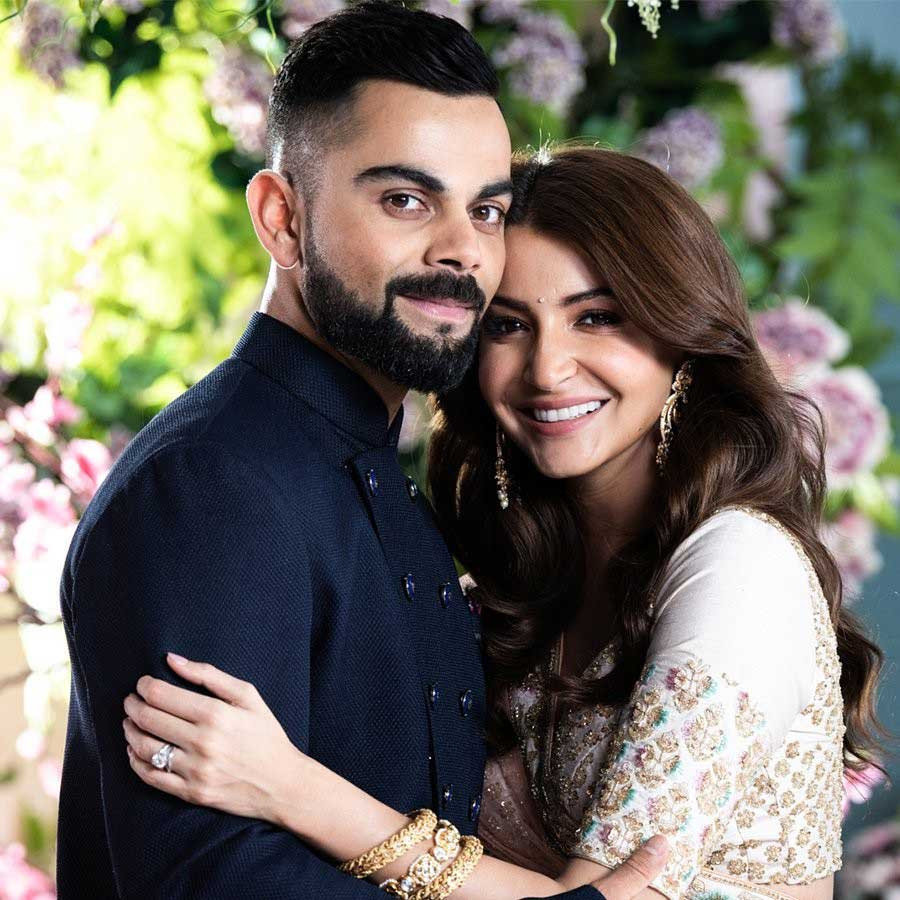 Shah Rukh Khan mourns the loss of his close ally

Are Julia Roberts And Richard Gere 'Carrying A Torch' For...

Malaika Arora shares a throwback picture with a beautiful...

Dennis Quaid And His Fiancee Hoping For A Baby Before Getting...