Virgin Atlantic has finished changing engines on its Boeing 787 fleet. Airlines around the world have had portions… 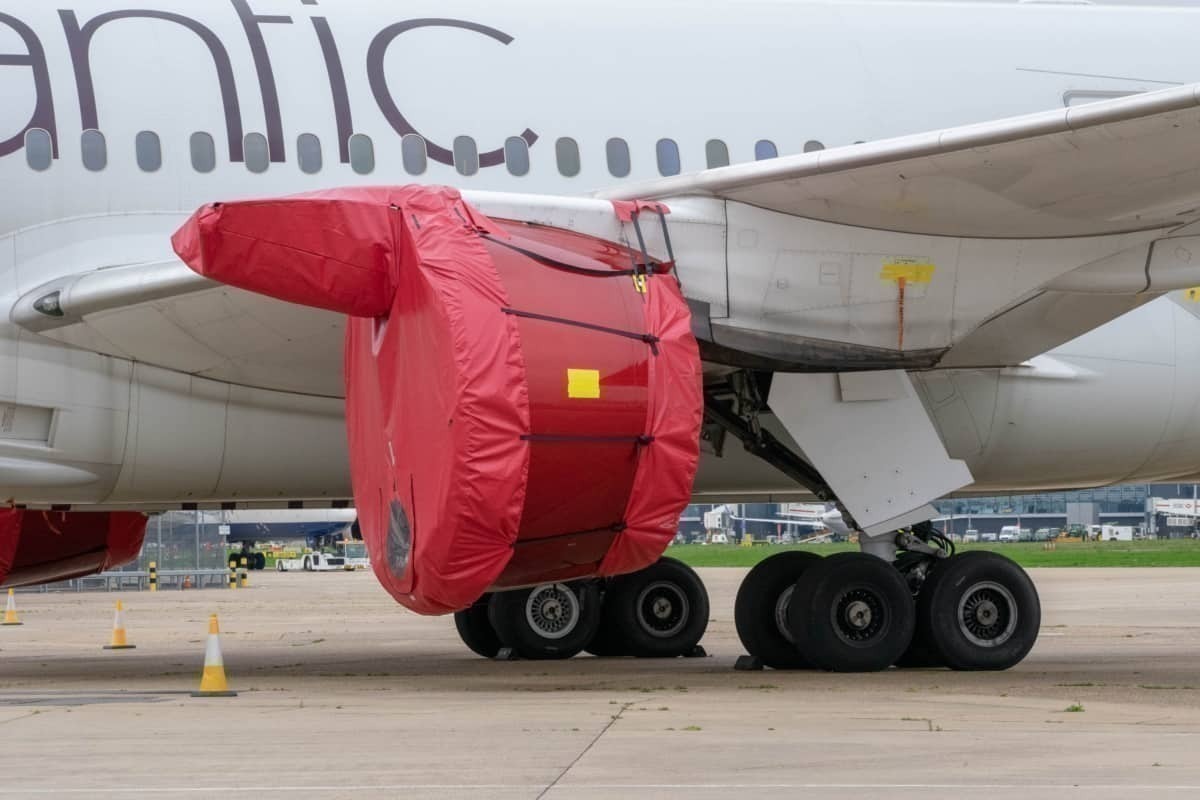 Virgin Atlantic has finished changing engines on its Boeing 787 fleet. Airlines around the world have had portions of their 787 fleets grounded while they work to replace Trent 1000 engines.

Virgin Atlantic’s 17 Boeing 787 aircraft are all operational again, as the airline recently completed its last engine change. Problems in the Trent 1000 supply chain have meant that the airline has had grounded aircraft for the past two and a half years. The issue even led to the airline’s Airbus A340 fleet getting a delayed retirement. Although, the current situation means that the entire A340 fleet has now been retired.

The news that Virgin has completed its engine changes was broken by the airline’s Vice President of Engineering & Maintenance, Phil Wardlaw, on LinkedIn. It was then spotted by Head For Points, who shared the story.

The first Virgin Atlantic Boeing 787 was grounded as a result of Trent 1000 supply chain issues in October of 2017. Getting the full fleet back into service was no small task for the Virgin Atlantic maintenance team, however.

Over the past two and a half years, the British carrier has completed a staggering 113 engine changes across the 17 aircraft 787 fleet. Each engine has been replaced three times on average.

The most recent Boeing 787 to return to the skies, G-VOOH, completed a test flight out of Heathrow Airport on May 16th. At the time of writing, it was operating the return leg of a trip to Shanghai to collect PPE for the British NHS.

What about the other airlines’ 787 aircraft?

Wardlaw didn’t break down, which other airlines have aircraft that are still grounded. However, he did mention that 10 of the 17 Trent 1000 engined 787 operators still had grounded aircraft.

In total, 24 aircraft are still grounded because of the Trent 1000 issues. Speaking to Simple Flying, a Rolls Royce spokesperson said:

I am happy to say we are on schedule to reach single digit AOGs by the end of Q2.

Issues necessitating engine replacements originally arose as a process called sulfidation. Also, high-pressure turbine blades began to break down faster than Rolls Royce had initially anticipated. In January, EASA issued a de-pairing order, meaning that older engines should be paired with younger engines. This was enacted to reduce the chance of a dual-engine failure.

With the number of grounded aircraft set to fall to single-digits within the next month and a third, it looks as though Rolls Royce is finally reaching the end game of the Trent 1000 crisis.

When do you think the last Boeing 787 engine change will be completed? Let us know your thoughts in the comments!

Could IAG And Etihad Be Looking To Invest In Austrian Airlines?