Virgin Atlantic has revealed its revised timetable for summer 2021. The schedule will see the first summer with… 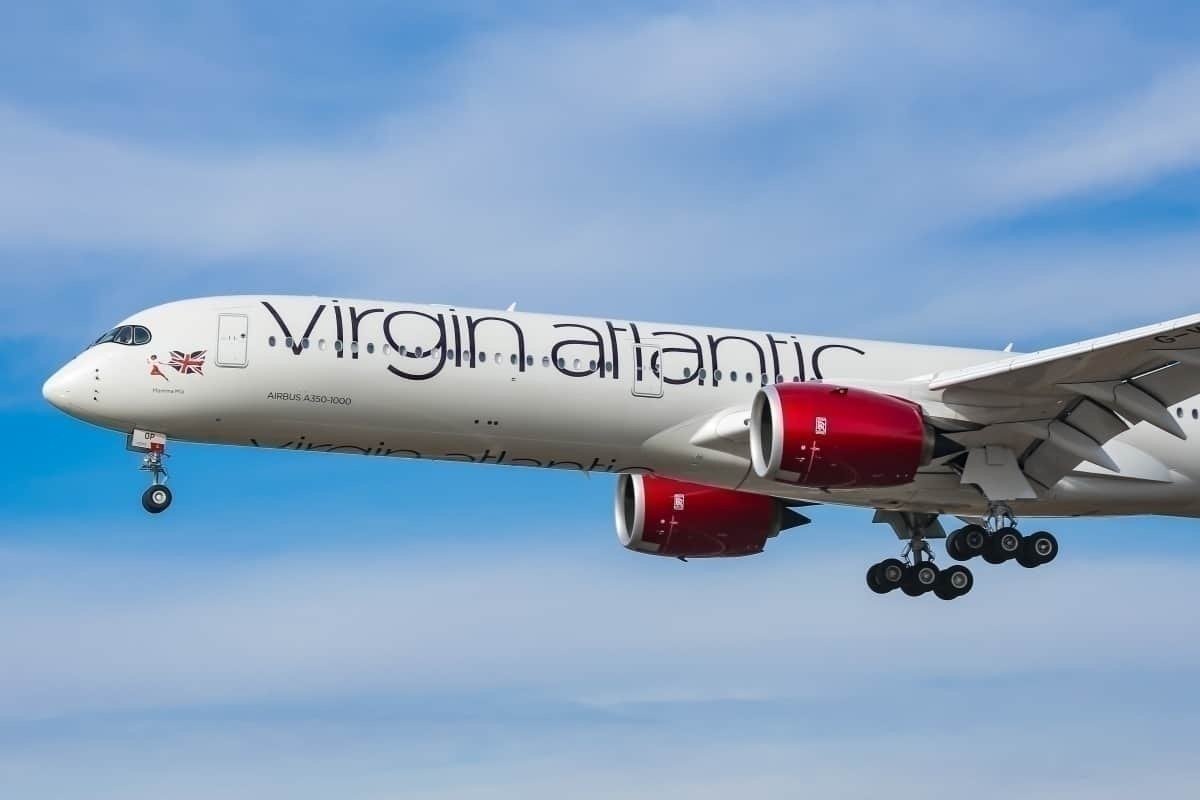 Virgin Atlantic has revealed its revised timetable for summer 2021. The schedule will see the first summer with no operations out of London Gatwick since the airline announced it would close its base there.

Earlier in May, we were surprised when Virgin Atlantic stated that it would leave its London Gatwick home. The announcement accompanied news that the Boeing 747 wouldn’t take to the skies with Virgin passengers in the future following immediate retirement.

Now Virgin Atlantic has given us our first indication of what its future will look like next summer. The summer 2021 timetable will be the first operated since the announcement to scrap Gatwick.

What do we know?

The majority of Virgin’s operations will now be operated out of London Heathrow Airport. The airline will maintain a small base at Manchester, with a handful of seasonal flights operating from Scotland and Northern Ireland.

Heathrow will be the center of Virgin Atlantic’s operations with a total of 24 long-haul destinations, both east and west of London. Virgin states that flights will operate to the following destinations from Heathrow. However, the Cape Town route will cease operation in April.

When it comes to Manchester, the airline’s operations will be significantly smaller. Indeed, the airline will only be operating west-bound flights from the UK’s busiest non-London airport. The airline will operate flights to five destinations:

Orlando is still a highlight of the airline’s plans, as alongside flights from London and Manchester, Virgin will also operate seasonal flights to the Florida destination from Belfast and Glasgow.

What about the fleet?

Virgin hasn’t said which aircraft will be based in each location as a result of the new schedule. It is likely that as the flagship of the fleet, the airline’s Airbus A350-1000s will remain at London Heathrow. The entire plan will be operated by Virgin’s remaining twin-engine fleet. The airline has phased out both its A340 and 747 fleets as a result of the current crisis.

However, 2021 will be the last summer schedule operated by the airline’s Airbus A330-200 aircraft. These are due to be phased out in early 2022. A330 lovers needn’t worry though. The airline will continue operating its -300s for the time being and has several new A330neos on order.

“As the Covid-19 crisis stabilises and demand gradually returns, we are looking forward to welcoming our customers back and flying them safely to their favourite destinations. We have taken the opportunity to pause, reflect and reshape our 2021 flying programme looking at efficiencies in our fleet and connectivity across our network, to ensure it is fit for the future, flying to the destinations we know our customers love to fly.”

What do you think of Virgin’s new 2021 schedule? Will you miss seeing the airline’s red tails at London Gatwick Airport? Let us know your thoughts in the comments!

No Net Passenger Revenue Expected By United Until At Least...

Goodbye SAA: South Africa To Get A New National Carrier

What China’s Air Market Can Tell Us About The Future