Billionaire owner Richard Branson says Virgin Atlantic will need the UK government's help in the form of a commercial loan to survive the coronavirus. 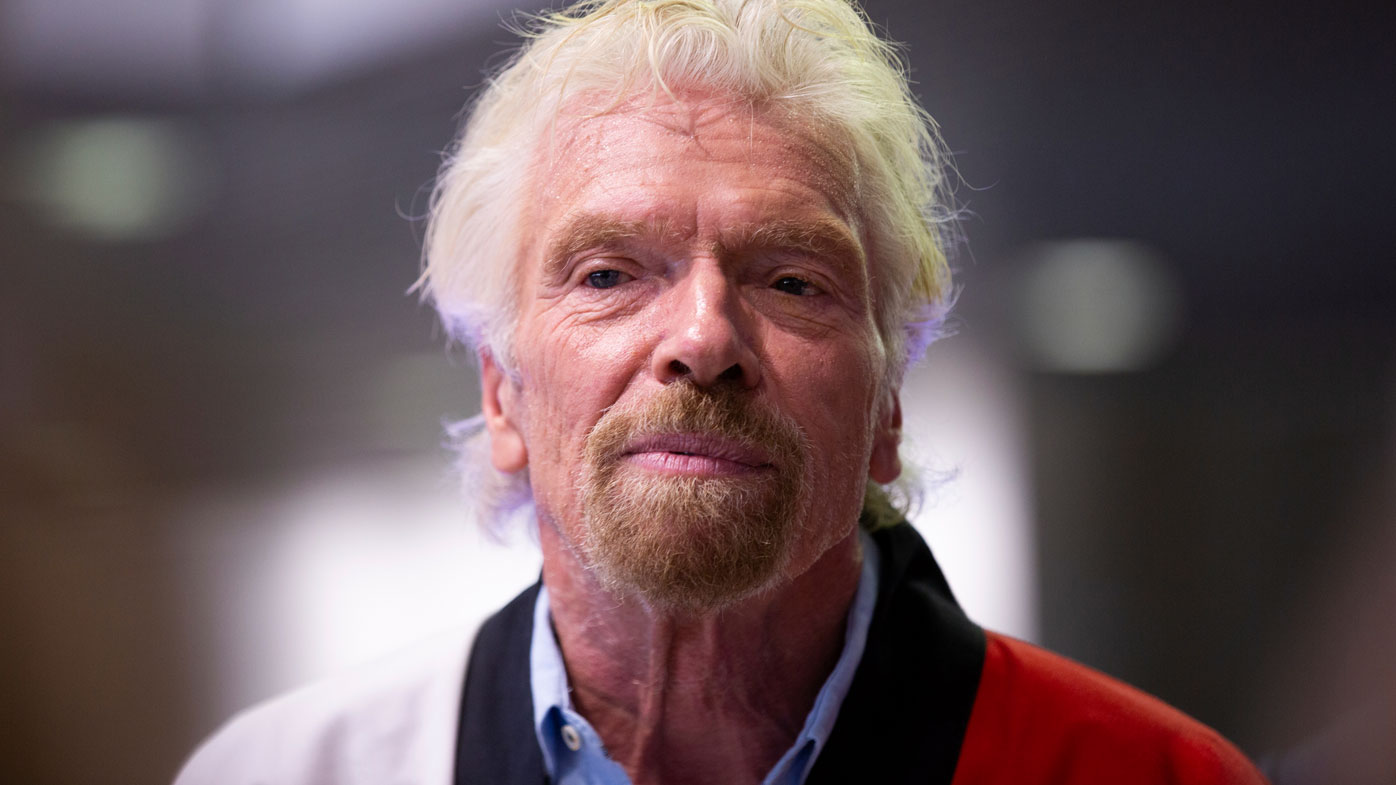 Virgin Australia and Virgin Atlantic will need government support if they're to survive the economic crisis triggered by the coronavirus pandemic, founder Richard Branson says.

The billionaire businessman said overnight that the airlines need money from the Australian and UK governments to keep going "in the face of the severe uncertainty surrounding travel today", including the lack of clarity over how long planes will have to remain grounded.

Virgin Australia has reportedly filed for voluntary administration as its board met last night for crisis talks to decide the fate of the company after a $1.4 billion government bail-out was rejected.

In an open letter to employees, Branson said the survival of Virgin Australia and Virgin Atlantic was important to provide much needed competition to British Airways, an IAG subsidiary, and Qantas.

"If Virgin Australia disappears, Qantas would effectively have a monopoly of the Australian skies," he said.

"We all know what that would lead to."

Branson, who has already pumped $US250 million ($391 billion) into Virgin Group companies in response to the pandemic, said he would offer his Necker Island estate in the Caribbean as collateral "to raise as much money against the island as possible to save as many jobs as possible around the group."

Virgin Atlantic will seek a commercial loan from the UK government, which it will repay, Branson added, without giving details of how much money it needs.

In Australia, accounting firm Deloitte is expected to run the administration process, including finding potential buyers to keep it flying.

"The reality of this unprecedented crisis is that many airlines around the world need government support and many have already received it. Without it there won't be any competition left and hundreds of thousands more jobs will be lost, along with critical connectivity and huge economic value," Branson said.

Travel bans and nationwide lockdowns have brought global aviation almost to a standstill, prompting dozens of airlines to ground planes and place workers on unpaid leave. The International Air Transport Association said last week that airline passenger revenues will be cut in half this year, tumbling by $US314 billion ($491 billion) from 2019.

Lufthansa, one of Europe's biggest airline groups, is permanently reducing the size of its fleet and shutting down one of its low-cost carriers, warning that the aviation sector will take years to recover from the crisis.

While US airlines will receive tens of billions of dollars in support as part of the country's $US2 trillion ($3.1 trillion) stimulus package, governments in Europe have not promised wholesale bailouts to their carriers. Instead, individual airlines are tapping government support to pay staff salaries and raise debt. 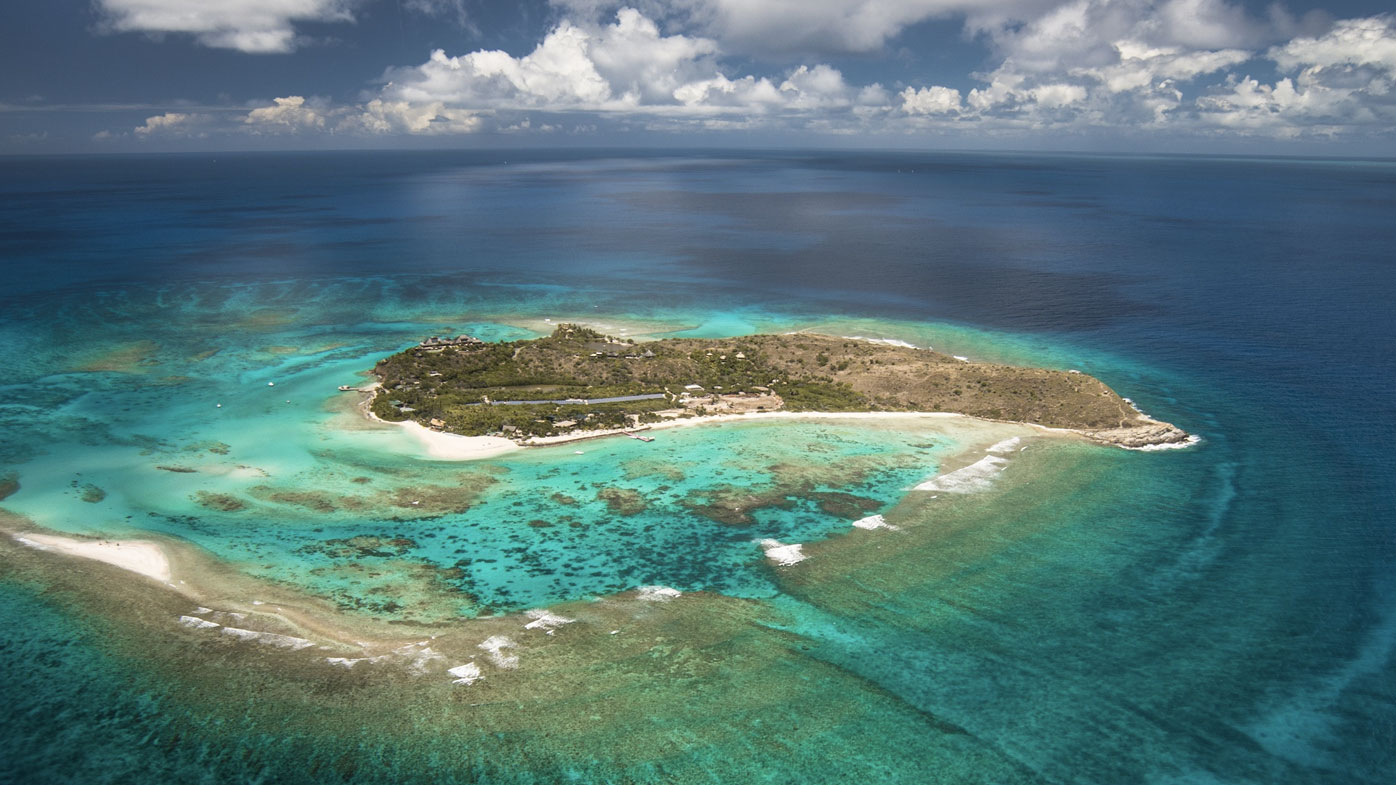 Treasurer Josh Frydenberg said the government would not provide a bail-out package specifically for one airline.

"They have some very big shareholders with deep pockets," Mr Frydenberg said.

"Namely China-related companies as well as Etihad and Singapore Airlines."

Budget carrier EasyJet said earlier this month that it had raised £600 million ($1.17 billion) through the UK government's Covid Corporate Financing Facility. The government said it will consider the situation of firms on a case-by-case basis.

British Airways and Virgin Atlantic have furloughed some 38,000 staff between them and are relying on the government to pay 80 percent of these employees' wages.

A spokesperson for Virgin Atlantic said the airline is "exploring all available options to obtain additional external funding."

Virgin Group operates in many of the sectors that have been hardest hit by the coronavirus pandemic, including aviation, leisure, hotels and cruises.

"The challenge right now is that there is no money coming in and lots going out," Branson said. The company employs 70,000 people in 35 countries.

Branson has been criticised for seeking help from the government when he does not pay UK income tax because his primary residence is on Necker Island, which he bought when he was 29.

He addressed the criticism in his letter, saying that he and his wife Joan "did not leave Britain for tax reasons but for our love of the beautiful British Virgin Islands and in particular Necker Island."

Virgin companies paid tax in the United Kingdom, he said.

— Reported with CNN and AAP

'How could it not spread?': US nursing homes 'under siege' by virus outbreaks