The Commission and Council heads are expected to cover the diplomatic snafu in Istanbul. 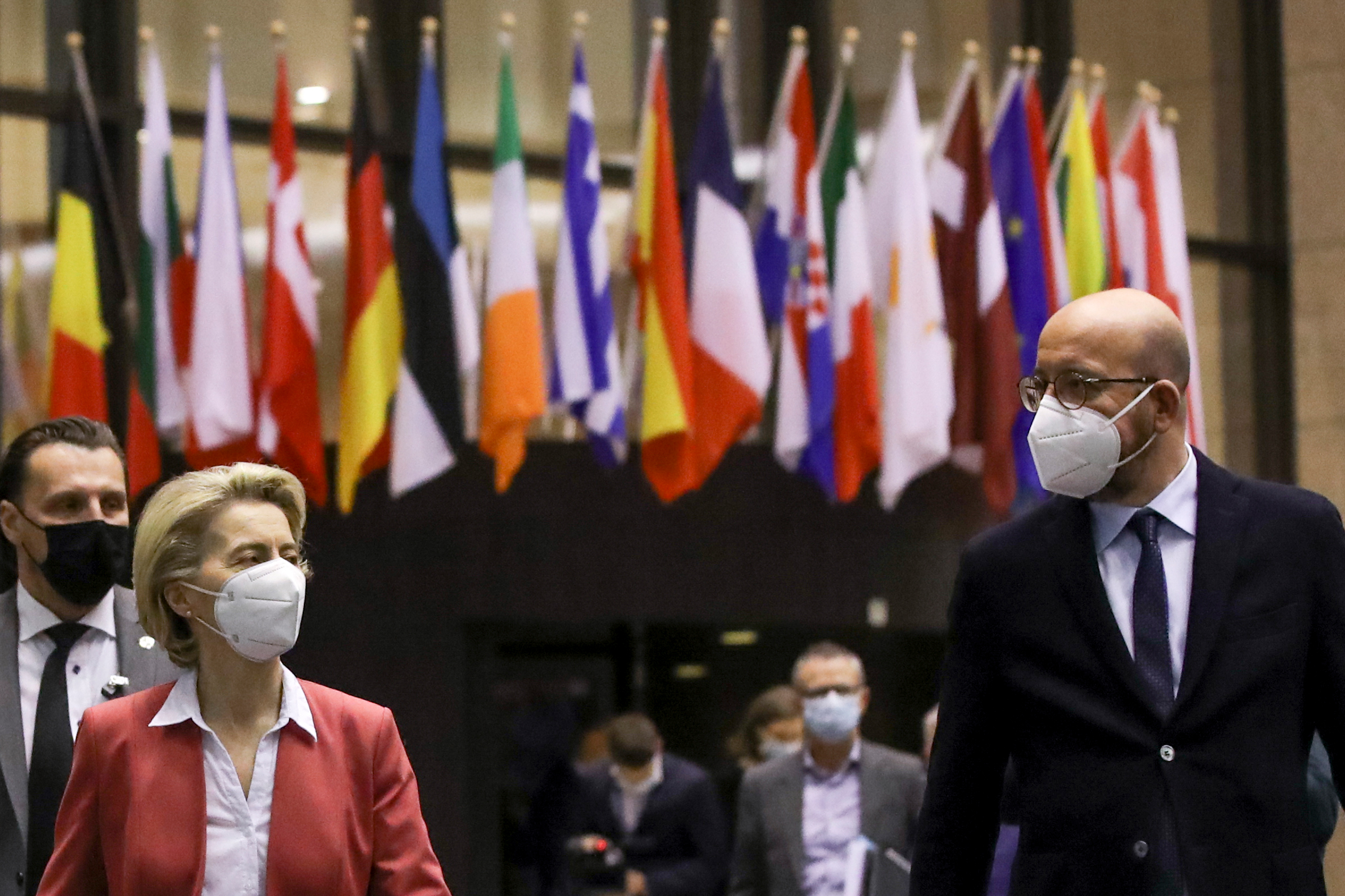 The two presidents will hold an “exchange of views” with Parliament President David Sassoli and political group leaders, the spokesperson said, a week after a firestorm emerged following von der Leyen’s relegation to a sofa while Michel and Turkish President Recep Tayyip Erdoğan sat in the heads of state chairs during a photo-op.

The incident, since dubbed Sofagate, prompted allegations of sexism and cast a spotlight on potential disunion between EU institutions. Critics said Michel should not have accepted the seating arrangements when he saw them. Michel admitted last week he may have made a mistake, but said he feared speaking out would have caused a diplomatic incident.

The meeting with Parliament leaders will come during an extraordinary Conference of Presidents session, which brings together Sassoli and the heads of the EU’s political parties to discuss their agenda and political issues.

Von der Leyen and Michel will also meet later on Monday to discuss a plan intended to improve working relations between the Commission and Council. The plan, drafted by von der Leyen’s head of Cabinet Björn Seibert, aims to eradicate EU power struggles unfolding during visits outside the bloc, according to POLITICO’s Brussels Playbook.

Von der Leyen and Michel are also scheduled to discuss the recent trip, as well as broader relations between the EU and Turkey, at a plenary debate with MEPs next week in Brussels.