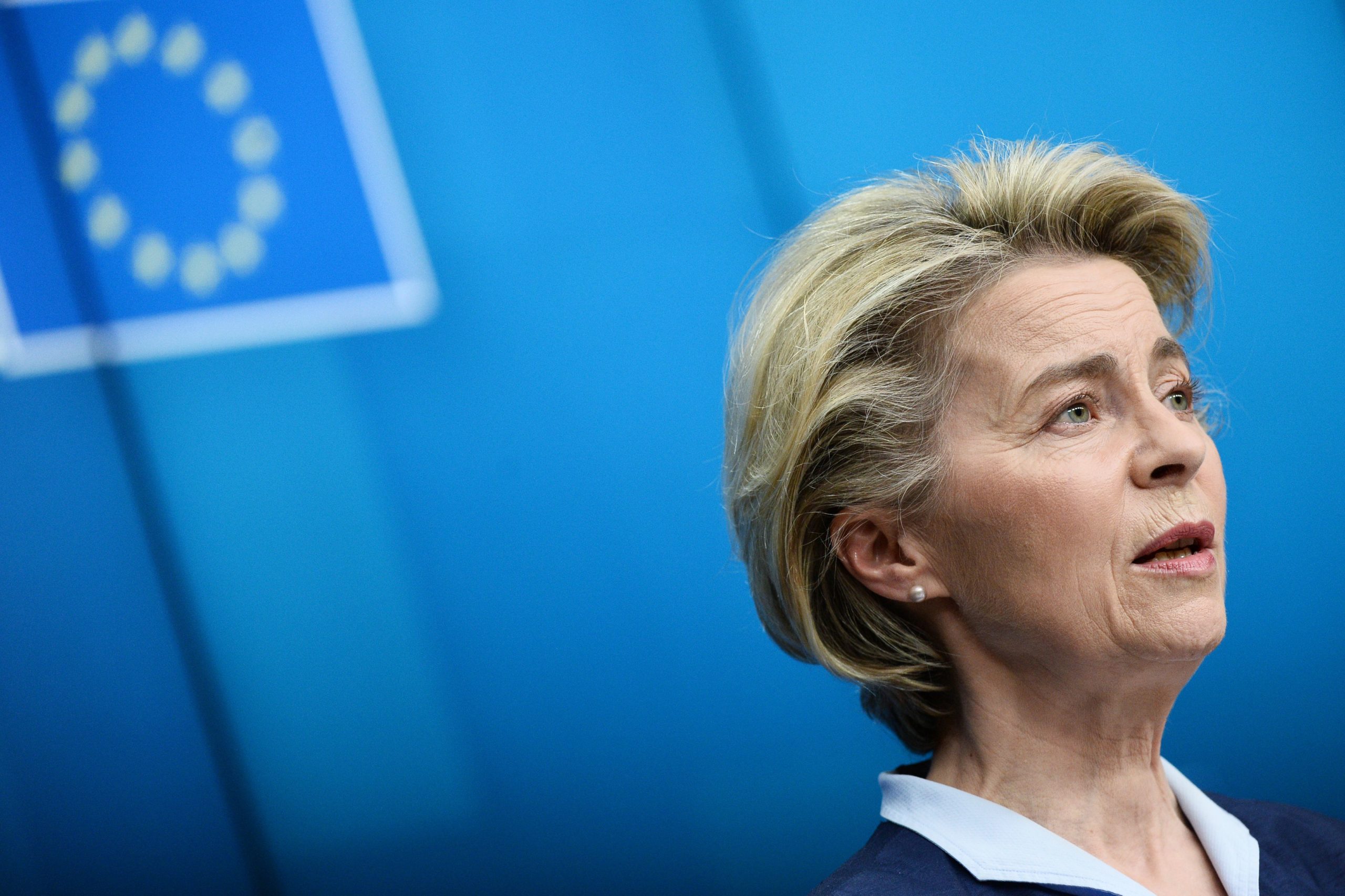 The number of vaccine doses available in the EU is expected to double to 100 million per month from April, European Commission President Ursula von der Leyen told Germany’s Stuttgarter Nachrichten newspaper in an interview published today.

“From April onwards, the quantities could double again according to the manufacturers’ plans, also because further vaccines are about to be approved,” von der Leyen said. She added that she expects “an average of around 100 million doses per month in the second quarter, a total of 300 million by the end of June.”

In a separate TV interview this morning with France 2, Internal Market Commissioner Thierry Breton had a similarly upbeat message: “The good news is that we have a wide-enough portfolio of companies and factories that makes me confident that we will be able to catch up on delays,” Breton said.

The European Commission and von der Leyen have faced criticism over the slow rollout of vaccinations around the bloc, with some countries turning abroad for jabs that aren’t approved for use in the EU.

The European Medicines Agency (EMA) has approved three vaccines — from Pfizer/BioNTech, Moderna and Oxford/AstraZeneca — for use in the EU. It is expected to make a decision on a fourth, from U.S. firm Johnson & Johnson, as early as this Thursday.

Breton last week said the EU would be able to produce between 2 billion and 3 billion doses of vaccine a year by the end of 2021, and that he was confident the bloc will have enough doses to vaccinate 70 percent of adults by the end of the summer.

Far from equal: The political gender gap in 9 charts

Pilot dies after US military aircraft crashes into North...

What COVID-19 scientists can learn from their climate change...