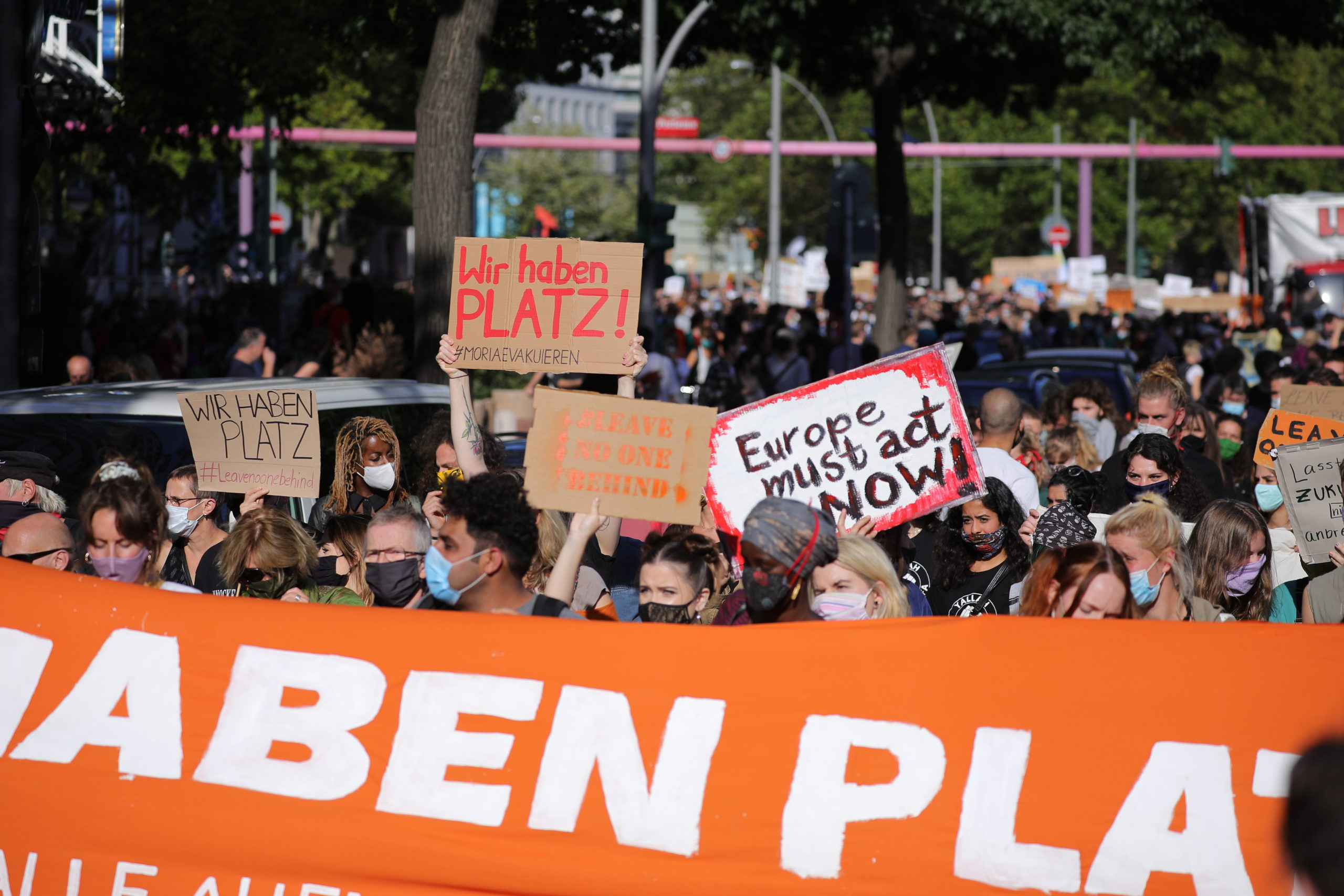 Ursula von der Leyen unveiled a long-awaited plan to overhaul EU asylum procedures Wednesday, aiming to unify European capitals behind a common migration policy after years of deadlock and acrimony over the issue.

Despite entrenched positions among national capitals, the Commission president hopes that she can use the momentum from this summer’s historic agreement on a coronavirus recovery plan to build a consensus behind her new plan.

“We have created a complex internal market, a common currency and an unprecedented recovery plan to rebuild our economies,” von der Leyen said, in a statement to journalists.”It is now time to rise to the challenge to manage migration jointly, with the right balance between solidarity and responsibility.”

Since the height of a refugee crisis in 2015, the migration issue has fueled some of the most bitter divisions among EU leaders, and repeated efforts to overhaul the rules have failed in recent years. Differences between eastern states such as Hungary and Poland, which staunchly opposed any compulsory redistribution of asylum seekers, and frontline coastal nations like Greece and Italy, which have had to manage the waves of people arriving on their shores, have so far proved unbridgeable.

— More efficient and faster procedures at the EU external borders. In particular, the Commission proposes the introduction of pre-entry screening covering identification of all people crossing the borders and disembarking after a search and rescue operation.

In addition to fingerprinting, as occurs now, this will also entail a health and a security check. The aim is to allow swifter decisions to be made on whether to grant asylum or return the individual to their country of origin.

— A new “solidarity and responsibility” mechanism. The Commission aims to overcome the fiercest disagreement over mandatory redistribution of asylum seekers, by instead adopting a system of “flexible contributions” from EU nations. As previously reported by POLITICO, countries that do not want to accept applicants can instead opt to manage the return of people who are denied asylum. Capitals can also opt to provide other types of operational support. The plan envisions more stringent obligations in case of a sharp increase in arrivals. The solidarity mechanism would also cover crisis situations and the disembarkation of migrants following search and rescue operations.

— Returns. Official EU data show that on average, approximately 370,000 applications are rejected each year but only about one-third of these people are expelled from the bloc. The Commission now proposes the appointment of an EU Return Coordinator, with a network of national representatives to ensure consistency across the bloc.

Von der Leyen accelerated the announcement of the package after a fire this month that destroyed the Moria camp on the Greek island of Lesvos, where more than 12,000 people had been living indefinitely in squalid conditions.

“The time has come to rally around a common, European migration policy,” said Commission Vice President Margaritis Schinas, who supervised the development of the proposals.

Von der Leyen said the plan was comprehensive: “The package reflects the complexity of the issue as it brings together all aspects of migration, border management and screening, asylum and integration, and return and relations with international partners.”

Lockdown one week earlier ‘could have halved UK death toll’

Von der Leyen: ‘We need to talk about racism, and we need...

Senior Tory: UK should bring aid, trade and defense under...